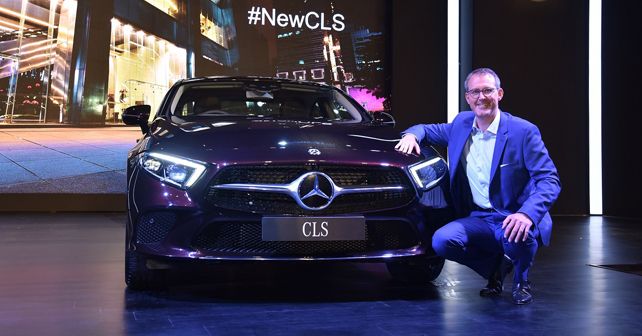 The third-gen model of Mercedes' iconic four-door coupe, the CLS, is now on sale in India. It's offered only in a single diesel variant, CLS 300d.

Mercedes-Benz India has launched the third-generation CLS in India. Priced at Rs 84.70 lakh (ex-showroom), the stylish new four-door coupe gets the company’s new design language and comes with a BS-VI diesel engine. Competition for the new CLS will include the BMW 6 GT in India as of now, while both of these will be joined by the new Audi A7 soon. 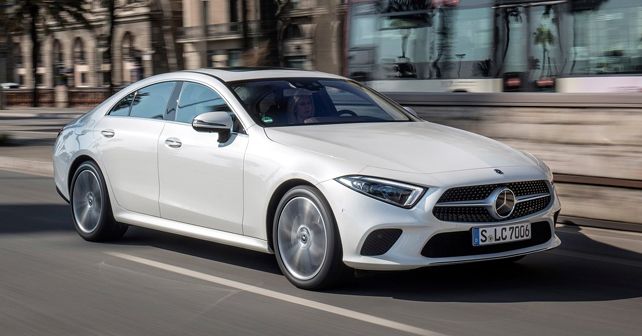 In its latest avatar, the four-door coupe dons a striking new front-fascia that features sleek LED headlamps and a very flat and forward slanting nose. The side profile is reminiscent of the old model with its prominent shoulder line and a flat rear end. The tail lamps are new and have a triangular split design.

The biggest update in the CLS is its all-new cabin. The overall design and layout is near identical to the E-Class, which is a good thing. The dashboard is headlined by two giant 12.3-inch display screens – one for instrumentation and other for infotainment. Other than that, it has unique turbine-style air-vents and 64 colour ambient lighting. This is also the first time that the CLS is offered with a three-seat layout at the back. Among other highlights, the new CLS comes equipped with Multibeam LED headlamps, a sunroof, a 590-watt 13-speaker Burmester sound system and more. 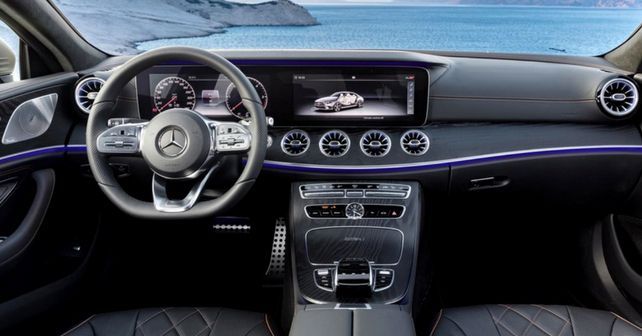 Powering the new CLS in India is a 2.0-litre four-cylinder turbo diesel engine. It’s the same engine that does duty in the recently launched C300d sedan. The engine is BS-VI approved and has a peak power output of 242bhp along with 500Nm of torque. The drive is sent to the rear wheels via a nine-speed automatic transmission. 0-100km/h is done in 6.4 seconds, while top speed is limited to 250km/h.