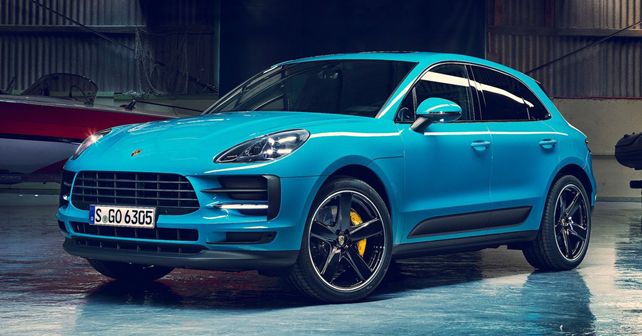 Porsche first revealed its new Macan during the Shanghai Motor Show in July 2018. And now the German marque has formally introduced the car in Europe in the ongoing Paris Motor Show. Like the Cayenne, the Macan has also been a successful model for Porsche, evinced by the fact that 97,000 units of the mid-size SUV were delivered globally in 2017 alone. After its launch in 2015, the Macan has been given some hefty upgrades for its 2019 iteration.

The revised car will come fitted with a 2.0-litre, four-cylinder turbocharged petrol engine with improved combustion chamber geometry and a fuel particulate filter. Mated to a seven-speed dual-clutch PDK gearbox, the mill produces 242bhp and 370Nm of torque. The claimed top speed figure stands at 225km/h, with a 0 – 100km/h time of 6.7 seconds. 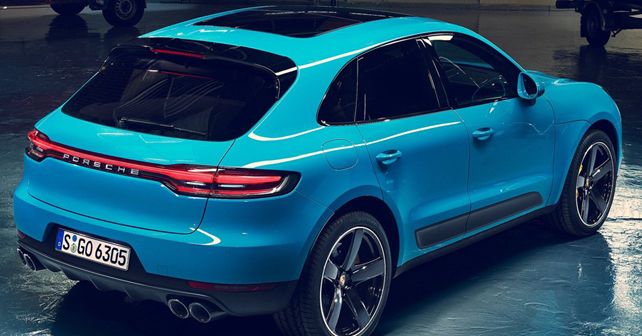 The most prominent change in the car's exterior is the three-dimensional LED tail light with a four-point design. The newly-designed headlamps also feature LED tech as standard. The overall front of the car has also been given a thorough makeover to give it a wider stance. This time around, the Macan can be ordered with optional 20 or 21-inch alloy wheels, while 18-inch wheels remain the standard fitment.

The biggest change in the interior is a new 10.9-inch HD touchscreen display that controls the new Porsche Communication Management (PCM) system. There's also an extended array of optional goodies on offer, such as a GT-style steering wheel with integrated driving modes selector, heated windshield and an air ioniser. 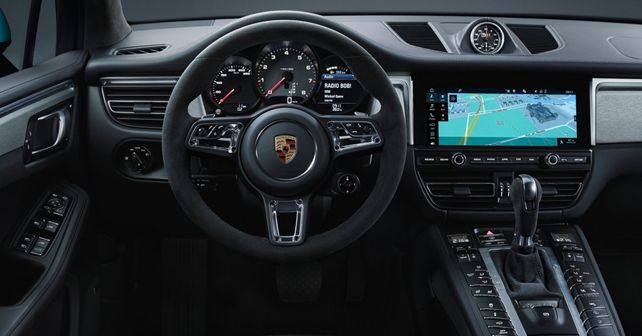 Porsche has begun taking orders from European customers for the new Macan, which entered production at the Leipzig factory in Germany a little over a month ago. The units of the new car are expected to reach the American markets sometime in early 2019. While there is no confirmed time and date of the new Macan's arrival in India, Porsche is currently preparing to launch its elder sibling, the Cayenne, in India on 17th October 2018.