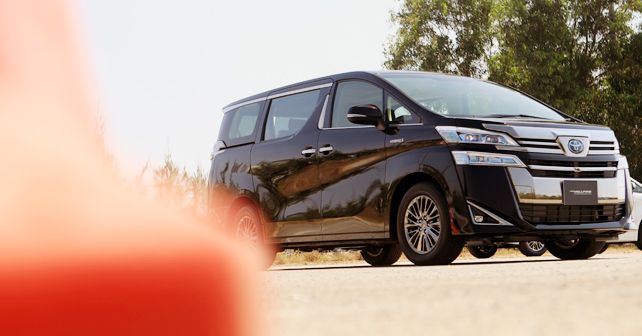 The Toyota Vellfire is set to be launched on February 26 to take on the likes of the Mercedes-Benz V-Class. Here's what you can expect from this executive lounge on four wheels...

After a long time, Toyota is set to disrupt the upper-end of the Indian automotive spectrum with its upcoming Vellfire luxury MPV. Well, since we've experienced the car recently, just a few days before its market launch on February 26, it's safe to say that the term 'luxury' undermines the levels of comfort & build quality it offers. It should really be called a 'super-luxury' MPV. The Vellfire will be brought to India as a CBU, so expect the pricing to be around ₹90 lakh (ex-showroom). Here are some more highlights: 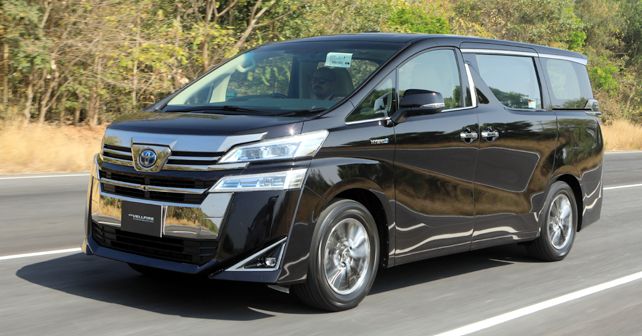 Unlike the recently-launched Kia Carnival MPV that's powered by a diesel motor, the Toyota Vellfire gets a petrol-hybrid setup. A 2.5-litre motor (115bhp & 198Nm) works in tandem with two electric motors (105kW - front and 50kW - rear) to generate a total power output of 194bhp and 235Nm of torque. Other offerings include a CVT automatic gearbox & all-wheel-drive. The international-spec Vellfire rides on 18-inch alloy wheels shod with 235/50 tyres. 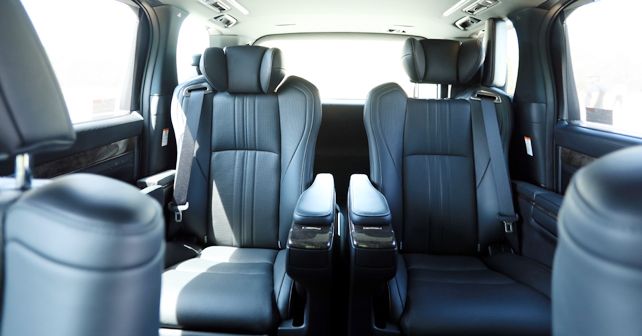 It goes without saying that the Vellfire will be specced like a premium executive lounge. So, expect all-LED lighting (cornering headlamps), a twin-moonroof setup and much more. Toyota will launch the Vellfire here in a single 'Executive Lounge' trim, meaning it'll offer a 7-seat layout (2+2+3). The USP of this layout is that the middle row gets two large individual captain seats, which are claimed to be the most luxurious of any captain seats available in the Indian market. Inside, other features expected to be on offer include wireless smartphone charging, smart entry & start/stop, radar-guided cruise control and a WiFi-enabled infotainment system operated via a 9-inch touchscreen, which also offers Apple CarPlay & Android Auto connectivity.

The Vellfire is loaded to the gills with safety features such as a Pre-Collision System (PCS), Lane-Departure Alert with Steering Assist & Lane Tracking (LDA), Hill-Start Assist (HSA), Blind-Spot Monitor (BSM) and up to 7 airbags. Of course, ABS & EBD with Brake Assist & Vehicle Stability Control (VSC) will be offered as standard as well.

With an ex-showroom price of about ₹90 lakh (approx.), the Toyota Vellfire will compete directly with the Mercedes-Benz V-Class. For quick reference, the V-Class range starts from ₹68.4 lakh and goes up to ₹1.10 crore (ex-showroom), excluding the recently-launched V-Class Marco Polo range. 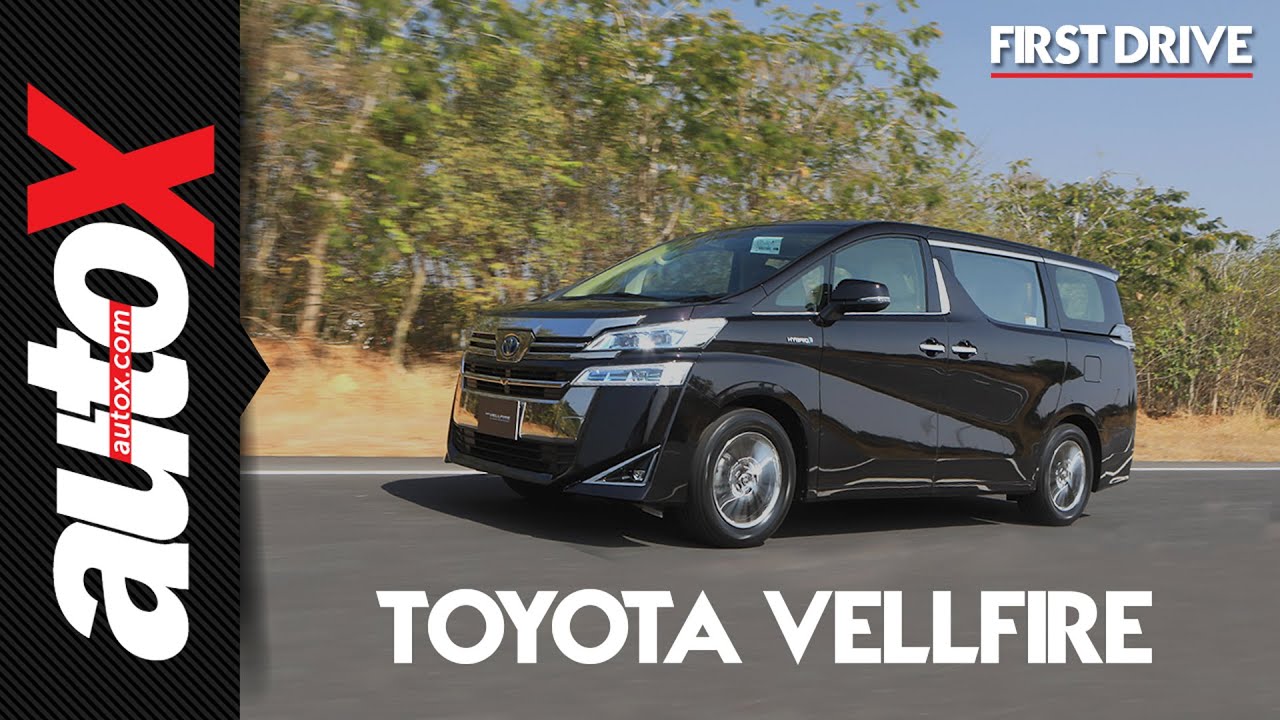