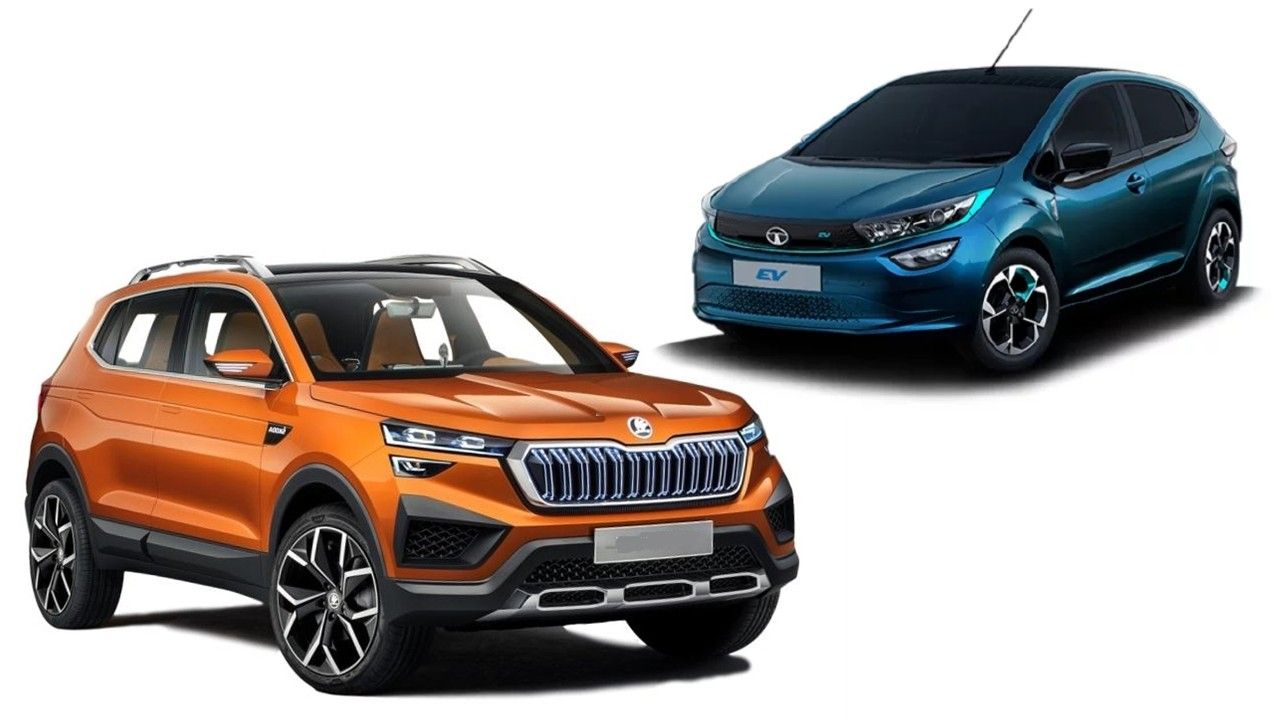 A couple of all-new products from the Skoda-Volkswagen conglomerate, new-generation Mahindra XUV500, a 7-seater iteration of the Hyundai Creta, and a lot more coming your way in 2021 in the Rs 10 – 20 lakh price range.

Tata has already showcased the 7-seater iteration of the Harrier SUV, which has been christened the Gravitas. We got our first glimpse of the production-spec car at the Auto Expo in February this year. Expected to go on sale in January 2021, the Gravitas shares a lot in common with the Harrier. The front-end designs of both cars are identical. Look at the Gravitas from the side profile, and you will notice that the overhangs have been lengthened to accommodate the third row of seating. Under the hood, the Gravitas will get the same 2.0-litre diesel motor that churns out 168bhp and 350Nm. This engine will be paired with a 6-speed manual, as well as a 6-speed automatic. Expect the Gravitas to demand a premium over the Harrier.

At the Auto Expo 2020 earlier this year, Tata Motors announced the launch of four new electric vehicles in the next two years. At the time, the company also pulled the wraps off the Altroz EV. While the powertrain details of the electric hatch haven’t been revealed as yet, we expect it to be powered by the same 30.2kWh lithium-ion battery as the Nexon EV. This battery is likely to power a 95kW electric motor, giving it a max output of about 120+bhp. Expect it to have a driving range of roughly 250 – 300km in a single full charge. The Altroz EV will also come with fast charging capability, allowing it to be charged up to 80% in just 1 hour.

Spy shots of the second-generation Mahindra XUV500 have been making rounds on the internet for a while now. Expected to be launched around April 2021, the new XUV500 will sport an all-new exterior design. At the front, the XUV500 is expected to come fitted with a bold chrome grille, flanked by large boomerang-shaped DRLs and headlamps. The all-new XUV500 is likely to be longer than before, which should make more space for passengers inside. Mahindra is expected to completely rework the design of the tail section too. The interior of the new XUV500 is expected to be a huge leap forward in terms of quality and features. If spy images are something to go by, the 2021 XUV500 is likely to have two large screens, just like the latest Mercedes-Benz cars. Highlight features likely to be included are electronic parking brake, dual-zone climate control, panoramic sunroof, loads of assistance systems and more. Expect the XUV500 to have the same engine options like the recently launched Mahindra Thar, but in a more powerful avatar. 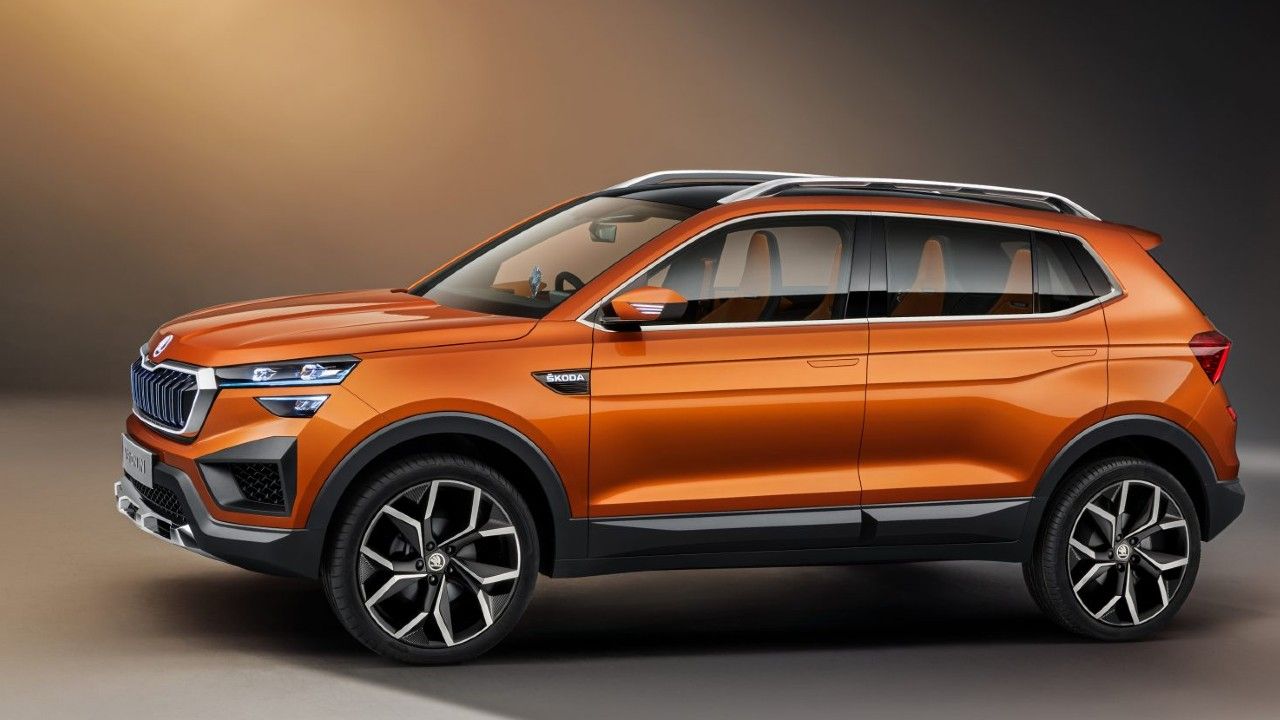 At the first-ever Volkswagen Group night in India earlier this year, Skoda took the wraps off the Vision IN concept. Based on the heavily localised MQB A0 IN platform, the Vision IN will lead the charge for the India 2.0 Project Skoda Auto Volkswagen India announced a few years back. We will get the first glimpse of the production-ready iteration early next year, and the launch is expected around June. The Vision IN will sport typically Skoda design cues with the large butterfly grille at the front and neat lines all around. In terms of size, the Vision IN is expected to be around 4.2 metres in length, which will put it right against the likes of the Hyundai Creta, Kia Seltos, Nissan Kicks, and the likes. Under the hood, the Vision IN is likely to be powered by a 1.5-litre turbocharged petrol motor, which is good for 148bhp and 250Nm. To keep the starting price competitive, lower variants may also have the 1.0-litre TSI motor, which pushes out 108.5bhp and 175Nm. 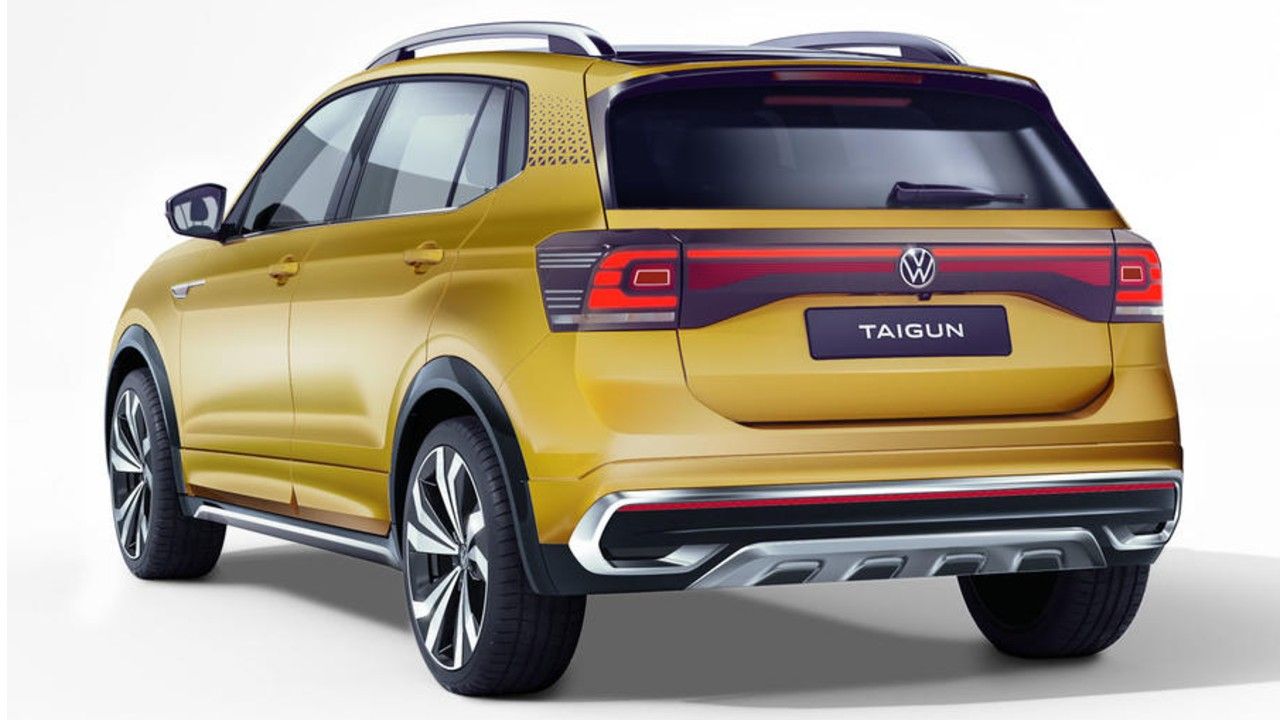 Volkswagen showcased the near-production version of the Taigun just before the Auto Expo 2020 in February. The Taigun is the Volkswagen counterpart of the Skoda Vision IN and will be based on the MQB A0 IN platform as well. In fact, when it goes on sale in the second half of 2021, it will be the most affordable VW SUV in the market. Just like the Vision IN, the Taigun is also expected to be offered with two petrol engine options – a 1.0-litre three-cylinder TSI and a 1.5-litre four-cylinder TSI. As you’d expect from a VW, the Taigun will have a clean exterior design and solid build quality.

With the MG Hector Plus already on sale and the new Mahindra XUV500 and Tata Gravitas all set to be launched, it seems that the 7-seater SUV segment all set to expand. Hyundai also wants a piece of the pie and will bring in a longer, 7-seat iteration of the popular Creta. In terms of design, the front-end is likely to remain large. Expect the rear overhangs to be larger to accommodate the third-row of seating. Engine options will remain the same as the Creta too – a 1.5-litre naturally aspirated petrol, a 1.5-litre turbo diesel, and a 1.4-litre turbo petrol.

The Skoda Rapid has been on sale for almost a decade now. While it has received a few updates during this time, its age is easily evident. It’s a good thing, then, that the Skoda is all set to bring in an all-new mid-size sedan around the festive season next year. While details of this new model are still scarce, it is safe to assume that it will be based on the heavily localised MQB A0 IN platform and will have the current 1.0-litre turbo petrol mill. There may not be a diesel engine on offer in this new sedan. The Rapid replacement will also sport Skoda new design language, with some curvy body panels and prominent lines. 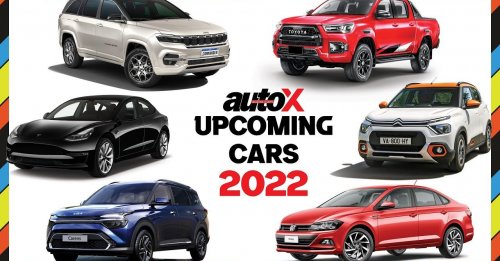 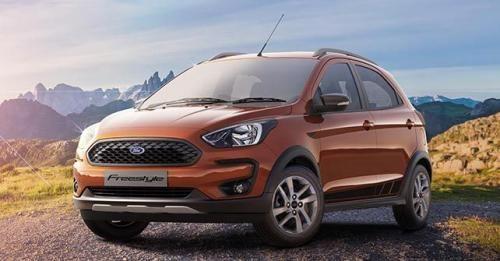 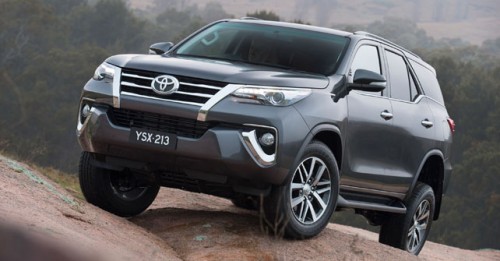