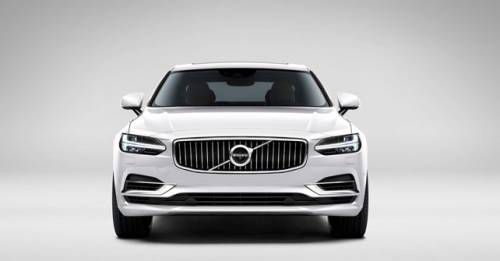 Volvo has launched the new long wheelbase version of the S90 luxury saloon in the US along with the showcase of the brand new XC60 at the New York Auto Show.

Ever since its introduction, the Volvo’s S90 luxury saloon has been giving stiff competition to its German rivals. Making things even more difficult for the competition now is the introduction of a long-wheel base model being launched in America. The Volvo S90 long wheelbase adds 4.5 inches of additional leg room for rear seat occupants in addition to the already spacious cabin.

And with this the Swedish built S90 has been replaced in USA with the Chinese built S 90 L. 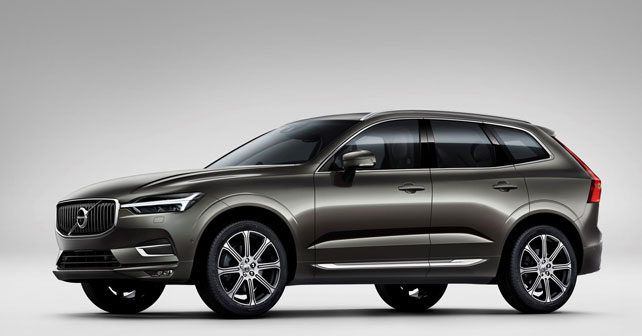 Volvo is very excited about the new second generation XC60 as its first gen model sold over a million units over its nine-year life span and the Swedish car maker is looking to take the badge’s success forward with a lot of intent as the car currently accounts for 30 per cent of Volvo’s global sales.

“The Volvo XC60 is an important car for Volvo in the United States,” said Lex Kerssemakers, Senior Vice President of the Americas; President and CEO of Volvo Car USA, “It provides a new and more athletic attitude to the design language that was first shown in the 90 series cars.”

The new Volvo XC60 will be offered with a choice of three engine options in the US, the T8 Twin Engine Plug-In Electric Hybrid powertrain with394 BHP, the T6 supercharged and turbocharged engine developing 311 BHP and a T5 model with 246 BHP.

“We have focused on building a car that can deliver pleasure to all of your senses – from a commanding view of the road ahead in a beautifully appointed and calm cabin, to a safe, inspired and confident ride,” said Henrik Green, Senior Vice President Product & Quality at Volvo Car Group. “We’ve paid particular attention to making life easier for our customers by providing them with the creature comforts and services that take the hassle out of everyday life.” 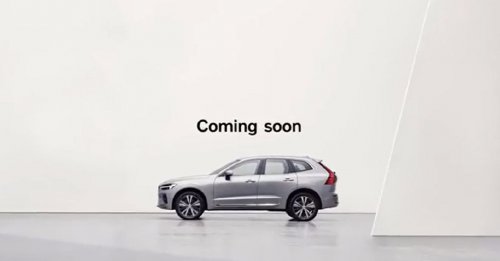