Coronavirus update: Demand for fuel at an all-time low 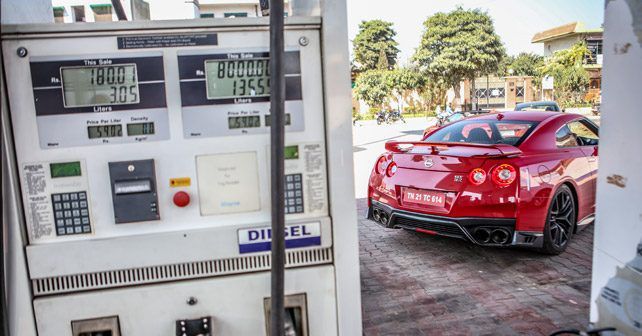 With the nation under lockdown, it is a given that the demand for fuel has been low over the past few weeks, but at the same time, despite the fall in the crude oil prices, there’s been no relief in fuel costs either

By now it is common knowledge that the coronavirus pandemic is as big a threat to the economy as it is to public health. Starting 22nd March, the government enforced a complete lockdown of the country, and while it was initially scheduled to be lifted on 14th April, it has now been extended to 3rd May. Although this lockdown is the need of the hour, there is no denying that it has an adverse effect on numerous industries.

Take the petroleum industry for instance. With the entire country locked up at home, the demand for fuel has dropped massively. The consumption of petrol products fell by nearly 17.8% in March 2020, and that of diesel dropped was down by over 24%. Reports suggest that India consumed 2.4 million tonnes of petrol and 7.3 million tonnes of diesel in April last year. Demand for fuel is already down by an insane 66% this month. As of November 2017, India had over 60,000 fuel stations across the country. With the reduction in ‘need’ of fuel, pump owners are suffering massively as well, especially the ones on national highways.

To make matters worse, on 24th March, the Finance Ministry decided to raise the cap on the excise duty on fuel by Rs 8 per litre. Previously, the excise duty on petrol was Rs 10 and on diesel was just Rs 4, now with the rise, it is up to Rs 18 and 12 respectively. That being said, the burden of the increase in excise duty was not transferred to end customers.

Coronavirus update: Government approves additional excise duty of up to Rs. 8 per litre on fuel 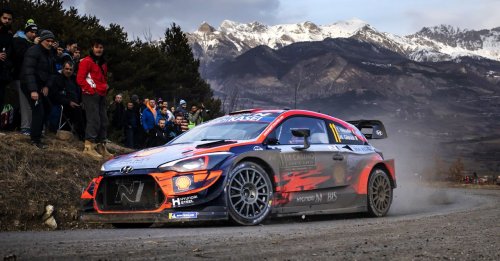 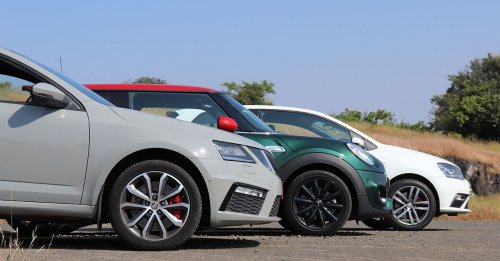