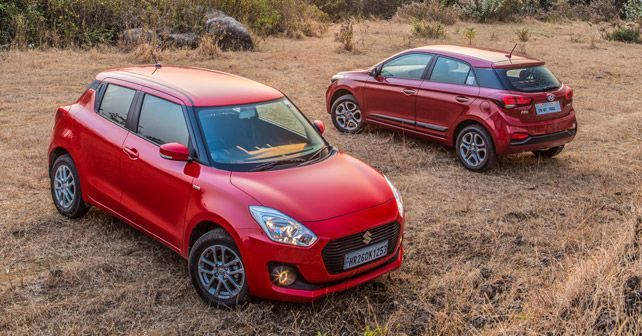 After registering sales of 83,792 units in March 2020, Maruti Suzuki suffered a decline of nearly 47%. With just over 32,279 units, Hyundai’s story is somewhat similar too

It's no secret that the automotive industry has been in slumber over the past year or so. During this time, automakers have had a hard time dealing with the slowdown and the switch to BS-VI compliant vehicles. To make matters worse, we now have a global pandemic to deal with.

Of course, one must also take into consideration the nation-wide lockdown that Prime Minister Narendra Modi announced starting 22nd March. This essentially meant that all sales touchpoints were closed with no sales recorded in the last 10 days of the month. In fact, considering that the lockdown will continue till 14th April (or possibly even longer), it is safe to assume that the number will plummet even further this month.

On the brighter side of things, this slowdown in sales is not holding back automobile manufacturers from making much-needed contributions in ameliorating the COVID-19 crisis. While some manufacturers are making huge cash contributions to health institutions, others are aiding by manufacturing ventilators.