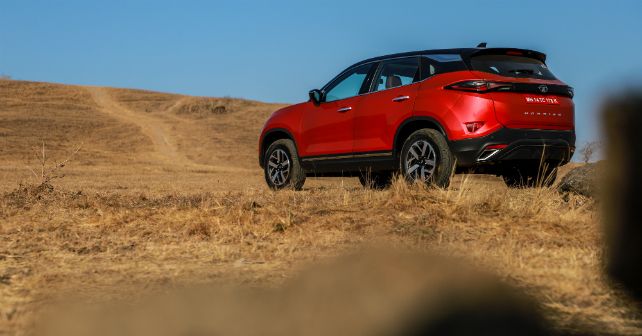 All three manufacturers have announced that a limited number of their respective dealerships have now restarted retail sales and service operations in the country.

Thanks to partial relaxations on lockdown norms in the country, three more automakers have resumed their sales and service operations. The manufacturers that have restarted their operations now include Toyota, Tata Motors and Mahindra. All of these manufacturers have announced that a select number of their respective dealerships and service centres are now operational in the country.

In an official statement, Toyota India announced the partial reopening of 171 of its dealership outlets and close to 146 service outlets across the country. Toyota India had also started preparatory operations at its Bidadi plant in Karnataka, beginning 5th May, 2020. The production of vehicles at the plant will resume in a phased manner, says the company. Toyota says that close to 75% of its suppliers in India have also received a green signal from the government, while the remaining are expected to get a nod soon. At the moment, Toyota currently has six models on offer in India – Glanza, Yaris, Innova Crysta, Fortuner, Camry Hybird and Vellfire.

Tata Motors announced that its manufacturing operations for both commercial and passenger vehicles has resumed at the company’s plants in Uttarakhand (Pantnagar) and Gujarat (Sanand). Tata Motors’ plants in Uttar Pradesh (Lucknow), Karnataka (Dharwad), Jharkhand (Jamshedpur) and Maharashtra (Pune; only for Ambulance Vehicle manufacturing) are in final stage of readiness and production will commence in the next few days. Additionally, close to 200 dealerships and 300 workshops for passenger vehicles, and more than 400 sales outlets and 885 workshops for commercial vehicles have begun operations, says Tata. Moreover, to sell its passenger cars, Tata Motors had already launched its ‘Click to Drive’ digital platform a couple of weeks ago.

Mahindra, on the other hand, has reopened nearly 300 customer touchpoints across the country, which, as per the company, is approximately 30% of the Mahindra’s overall network. Like Tata, Mahindra too launched its online sales platform recently. In addition to new car sales, the company has now also launched its ‘Contactless Service’ programme, which allows vehicles owners to book a service online while also offering pick-up and drop services.