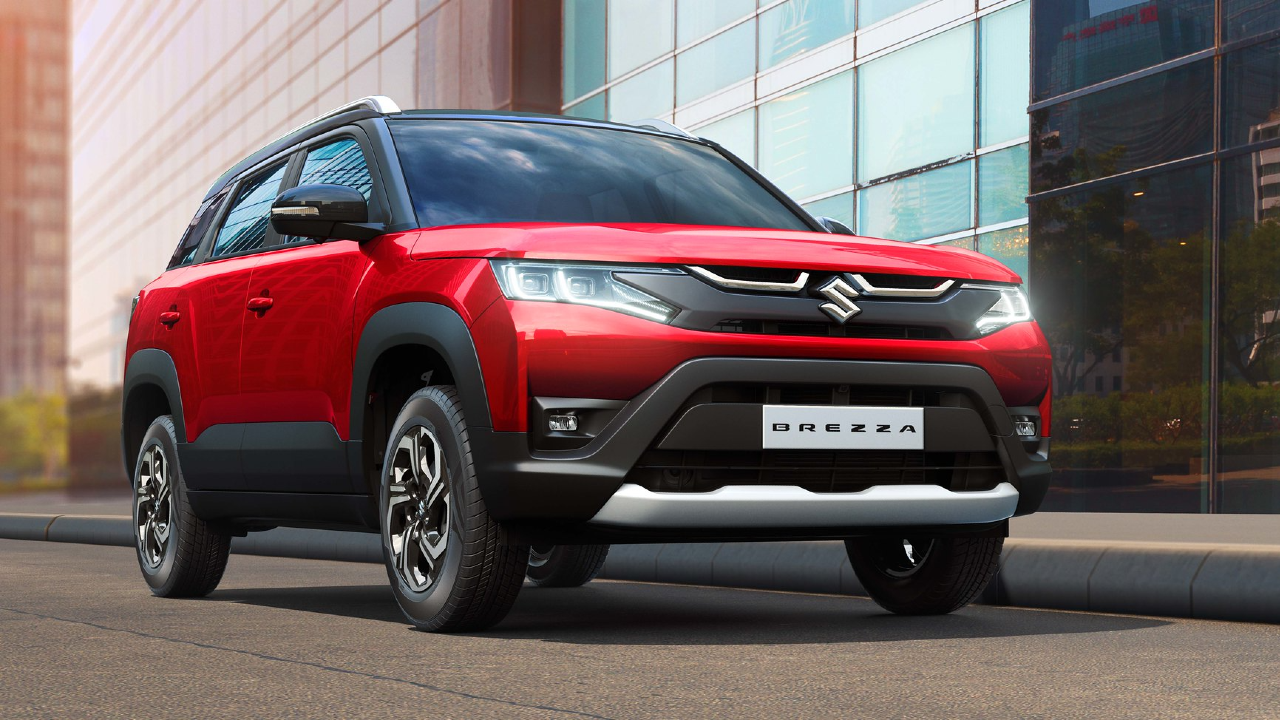 Maruti Suzuki is among the handful of automakers who are exploring flex-fuel options for its cars.

Maruti Suzuki has confirmed that it has commenced development on an E85 (85% ethanol) engine. The company has not revealed any details regarding its market introduction. Also, we know that the carmaker's model range will be E20-compliant by April next year.

The petrol currently sold in India contains about 10 – 15% ethanol, but increasing it to 20 – 25% will require a few modifications to the engine, mainly to the rubber hoses and fuel system in order to make them resistant to the corrosive nature of the fuel. And when the ethnol percentage increased to 85%, further modifications are required to the engine, including major remapping of the ECU, injection, and ignition systems to handle the lower calorific value and cold start ability.

It is to be noted that Maruti Suzuki has already started working on the EV front and is most likely to debut its first offering by 2025. The company is also massively focussing on alternate fuels. The company currently has a wide range of CNG cars, which is expected to expand to bio-CNG cars as well.

After a healthy push for the adoption of electric vehicles in the country, flex-fuel has become the new priority for the government. Union Minister of Road Transport Nitin Gadkari believes that ethanol-based fuel could be a viable solution for India, similar to countries like Brazil where E20 and higher blends have been in use for decades.