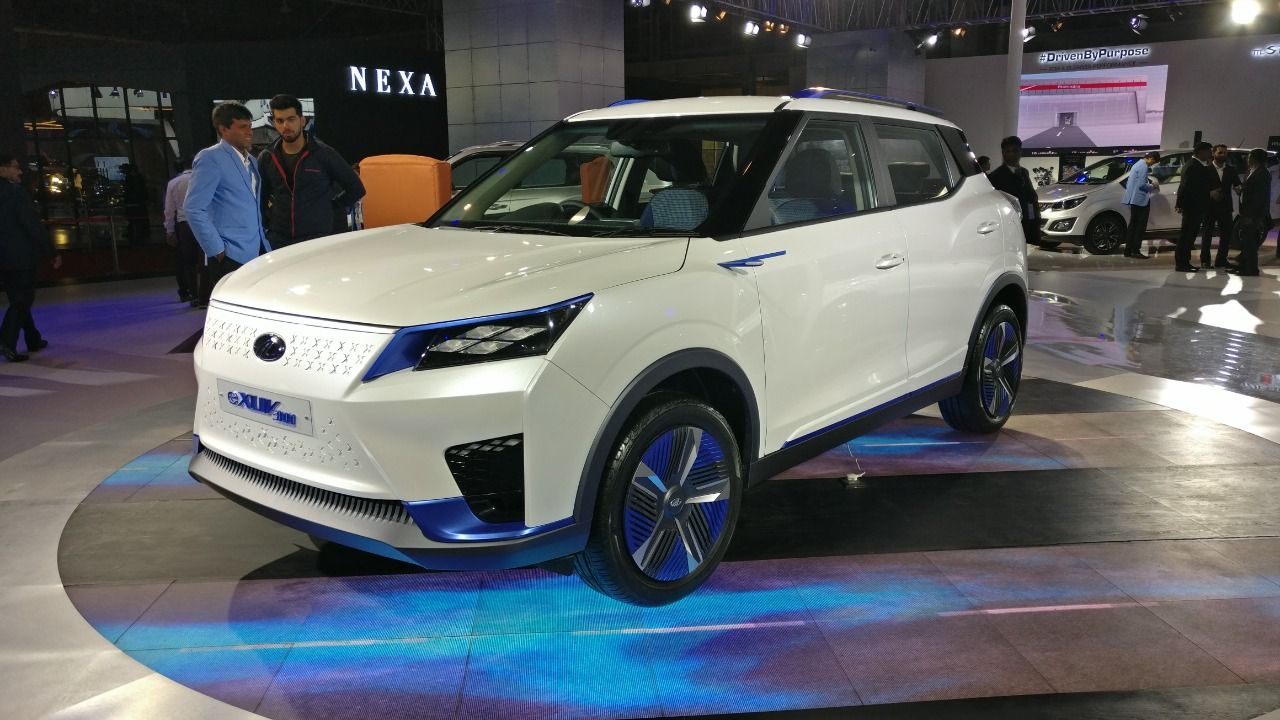 The Mahindra XUV400 EV will be the company’s first mass-market EV.

Mahindra recently announced big plans for its future electrification journey, including the INGLO platform and the introduction of two EV brands – XUV.e and BE – which will spawn 5 new Mahindra EVs, the first of which will arrive in 2024. But while the future looks promising, Mahindra hasn't forgotten the present and announced that it will launch the XUV400 EV on September 6.

The XUV400 EV is likely to borrow a lot of styling cues from the eXUV300 concept that we saw at the 2020 Auto Expo, including blue design elements, a blanked-out grille up front, and redesigned headlights and taillights. We are also most likely to see EV-specific rims on it. 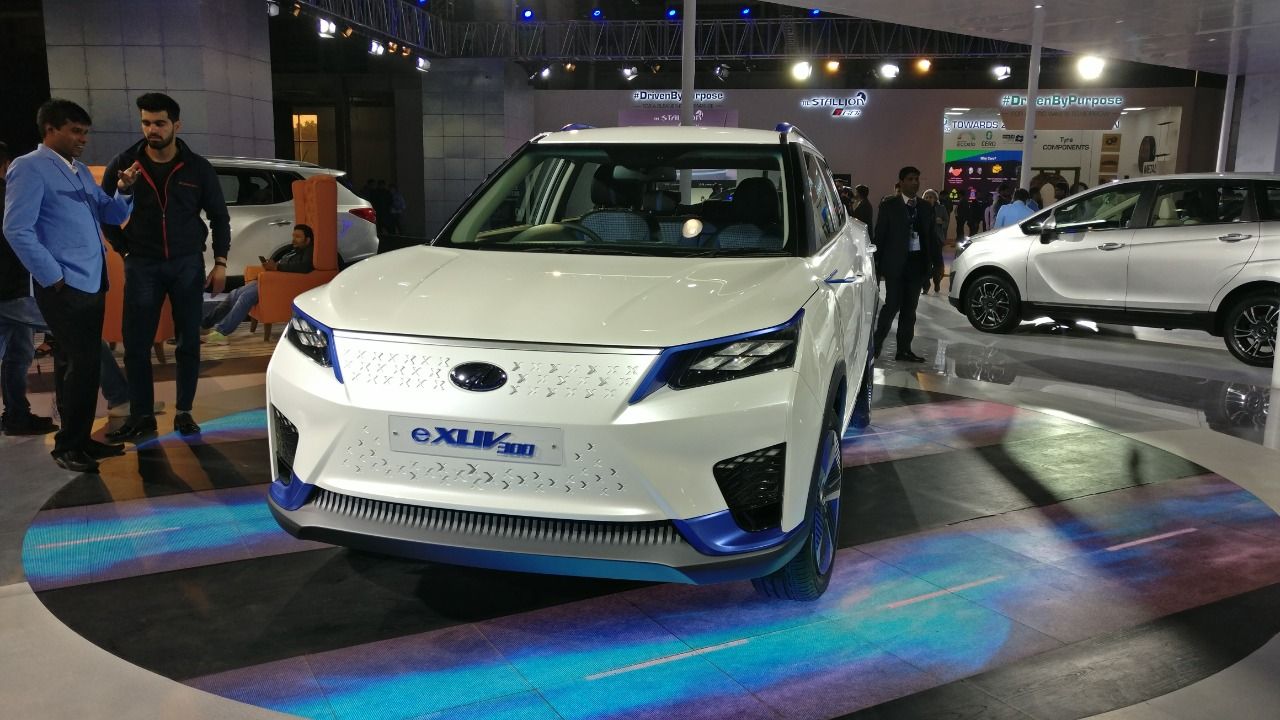 There’s little to no information about what will power the XUV400 EV, but you can place your bets on it being a single motor setup, with around 140bhp of total power output. The XUV400 EV is also rumoured to be slightly longer than the XUV300 it is based on. 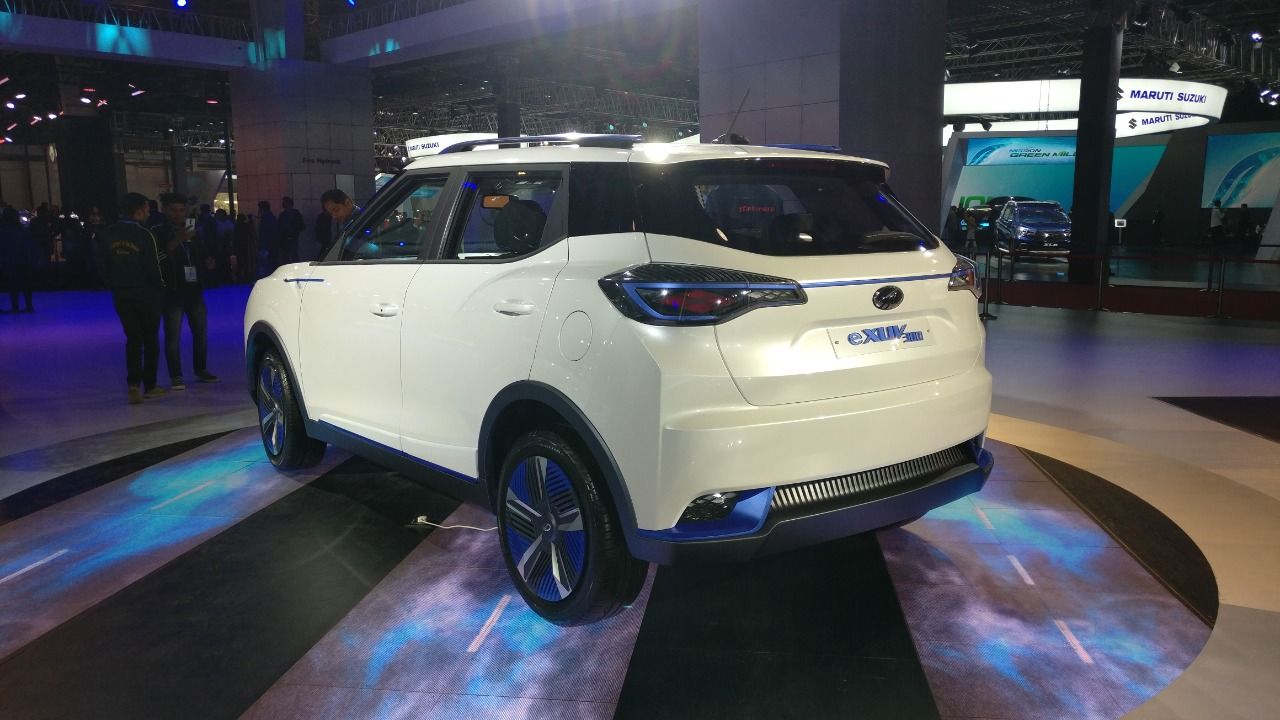 While it's not likely to get too many changes to its interior as compared to that of the XUV300, it could get Mahindra’s latest AdrenoX infotainment system. Also, rumours of it getting ADAS tech have been floating around.

Of course, the XUV400 EV’s direct rivals will be the Tata Nexon EV and Nexon EV Max. Also, Mahindra could offer two battery sizes to further improve the XUV400 EV’s chances of being a success. We’ll know more details about it as we get closer to the launch, so stay tuned. 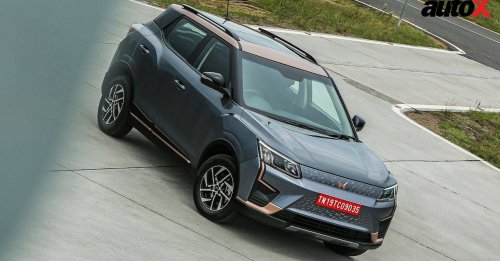 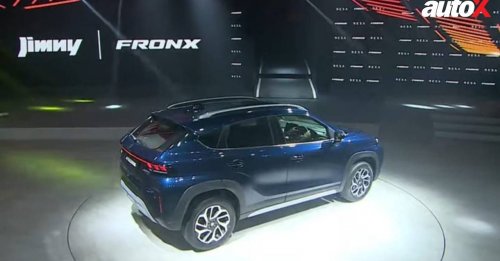