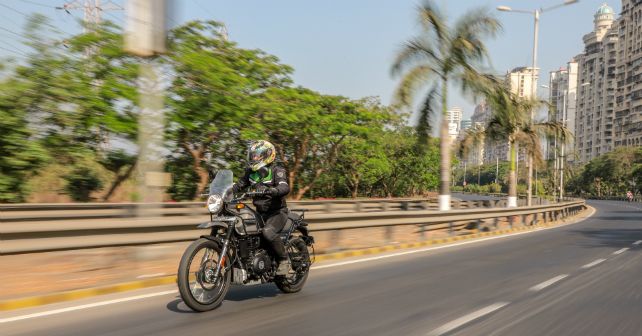 Royal Enfield has restarted production at its Oragadam manufacturing unit near Chennai. Around 120 Royal Enfield dealerships across the country have also started operations partially.

Royal Enfield has reopened its manufacturing facility at Oragadam, near Chennai, beginning May 6, 2020. In an official statement, the company announced that it has resumed production at its Oragadam plant following the latest directives issued by the Government of India. Manufacturing at its other two units at Tiruvottiyur and Vallam Vadagal will be started in a phased manner soon.

Due to the countrywide lockdown beginning from March 22, 2020, Royal Enfield had to suspend operations at all of its plants. Now, with the government granting partial relaxations to industries during the lockdown, the production of motorcycles at Royal Enfield has commenced, albeit on a single shift basis and with limited workers. Further, the company says that its employees residing near the plant have been aligned to work in the unit in order to avoid long-distance travel as well as to minimise contact during transportation. At the factory, workers will adhere to social distancing norms and the workplace has been thoroughly sanitised, says the company.

Apart from the Oragadam production unit, Royal Enfield offices across the country, and in the UK, will remain closed and employees will work from home until further notice.

As for the company’s dealerships, a majority of them will remain shut. However, around 120 Royal Enfield dealerships in the country have begun partial operations. By mid-May, around 300 dealerships are expected to resume operations. The company is also planning to offer ‘home test-rides’ to prospective buyers. Additionally, the company has extended warranty and free service plans on its motorcycles by two months.