What is going on at BMW?

I’d love to be a fly on the wall in Munich when a new model gets the okay for production these days.

My hypothesis is they have a poster of Steve Jobs front and centre with his famous quote: ‘People don’t know what they want until you show it to them.’

Well, it appears that I clearly do ‘not’ know what I want – even after I’ve ostensibly set eyes on it. I’ve been a long time BMW M fan – about as long as I’ve been a fan of BMW as a whole (the image in this column is a case in point) – but I still can’t get my head around the styling of the new BMW M4. No matter how you look at it, that front end is just garish. That said, style is a personal preference, and I tend to prefer styling that’s understated.

But, as a brand, BMW’s design direction is bold, brave and actually praiseworthy – in that they’ve had the gumption to take a leap of faith, stand by it and do something that’s truly unique.

But, just as I was getting my head around the M4, the iX was unveiled! This is BMW’s first all-electric model that catapults the brand into the future while taking inspiration (at least in terms of the design of its nose) from the BMW 328 of the 30’s and 40’s. And while the iX too takes some getting used to, the design is actually quite well integrated. On the whole, it’s an innovative and impressive machine.

So maybe BMW is on to something… but then they showcased the XM concept, and if the story on future models in this issue (courtesy of our Italian partners Quattroruote) is to be believed, the XM appears to have heavily inspired the upcoming X8. The article also previews the future styling of the 7 Series. And, truth be told, I’m still squinting while writing this – because my eyes haven’t recovered from what I saw on pages 23 and 24 of this issue (be warned because once seen, it can’t be unseen).

There’s obviously a fine line between being bold and provocative, and just plain OTT (Over The Top) – and it’s one that I think BMW has wound up on the wrong side of. I understand the temptation. I even applaud their commitment. But I just can’t get my head around something that looks plain ugly – especially when you consider that the BMW archives are packed to the brim with some of the most balanced, attractive, and pleasing designs of all time.

So maybe BMW is right, I really don’t know what I want. But I do know what I could do without – and that’s casting my gaze on the upcoming X8 or the next-gen 7 Series. 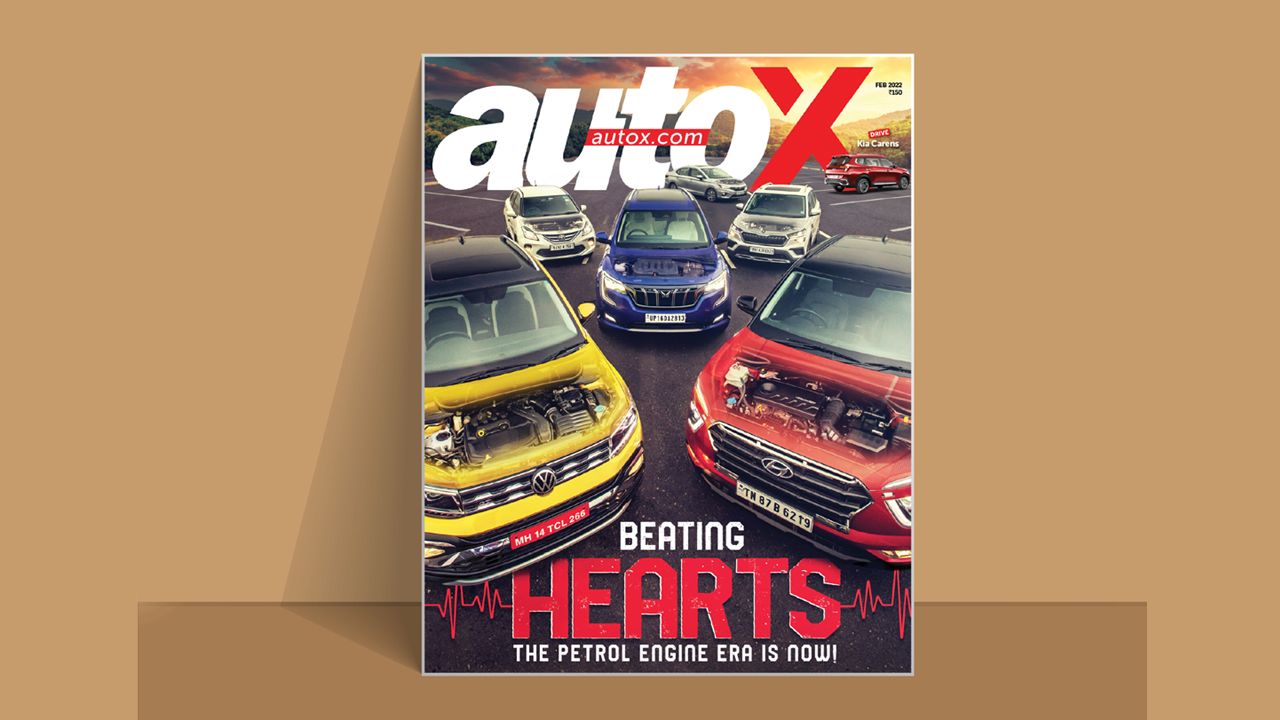