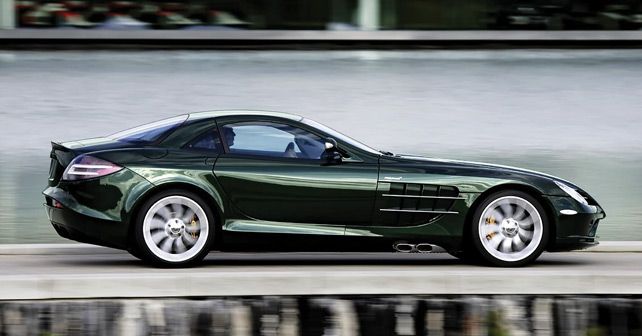 A few issues ago I wrote about the search for a car for the family. And for the three people who sat down and read through that column, a sincere thank you. And no, I still haven’t found the right one. As they say, the search continues.

After scrolling through endless used car listings, the thing that becomes apparent is the amount of money wiped off the value of vehicles as they age. Depreciation is great for a buyer, but a slap in the face for an owner.

The BMW 7 Series, in particular, is a shocker. As the flagship luxury model of the company’s range, it is the most expensive and is laden with tech that takes years to trickle down into lesser models. You’d think that would stand it in good stead to hold its value, however, it seems to have the opposite effect. Maybe it’s the fact that new technology now appears in cars like the 3 Series, or maybe it’s the parts cost to keep these older vehicles running, but the money lost is almost criminal. Given ten years, one 7 Series was worth 15% of what it was new. Another one, 17 years old, was worth a token 3% of its new value. Ouch.

It got me thinking that there aren’t too many vehicles that appreciate anymore. Clearly, there are classics around, and there always will be, but they only seem to be in demand well after they’re launched. It usually takes some time (and some depreciation) before what we now deem as classics actually become classics.

Some of it was because we actually used to race road cars, and the provenance and link to certain owners or drivers made them worth hiding away in a garage somewhere. Sometimes it was the limited number that were built, or it was how they drove. Predicting what will become a classic, however, that’s the real trick.

Of the current crop of cars, is there anything that’s worth collecting – perhaps take an initial hit in depreciation and make it back later when people start seeking them out? Unless you’re talking the stratospheric category of hypercars, such as the limited run Bugatti Centodieci, probably not. That’s not to say there aren’t some very good vehicles, because cars are getting better and better with every generation. But with more and more reliance on turbocharging, electrification and the replacement of hydraulic systems with electric ones, cars are becoming less involving.

That’s why I’m going to make some predictions. You can mock, laugh or disagree all you like – foretelling the future is about as reliable as the global stock market. However, there are some qualities that make these cars undeniably special, and that’s why they’ll be sought after for some years to come.

Audi was decried when it switched from the naturally aspirated V8 to a turbocharged V6, mostly because it lost that wailing V8, not to mention that final surge toward the redline. But while the RS5 is the one that everyone remembers, it’s the B7 RS4 that people will want, because it came as a sedan, wagon and a convertible. With that beautiful 4.2-litre motor, manual gearbox and all-wheel-drive, it drove like a dream.

Its competitor is also one that will be worth keeping the odometer free of excess kilometres. Everyone knows that the BMW M3 CSL is destined to be a classic, but the E92 M3 is also one that is rather special. In manual form, with its ridiculously beautiful 4.0-litre V8, it still drives better than the current M3, despite being slower. My particular pick is the sedan, but the coupe is the one that will appreciate the most.

Moving further up the chain, the Ferrari 488 Pista is a remarkable piece of engineering, but if I’m honest, the 458 Speciale is the one that grabs my heart. Again, the naturally aspirated engine and that wickedly quick gearbox work in concert to produce some of the best sounds you’ve ever heard in the industry. It is a beautiful machine and one that I feel privileged to have experienced.

Then, there’s the Mercedes-McLaren SLR, the manual Lamborghini Murcielago SV, and even the Mitsubishi Evo 9, as long as it’s in original condition. If you have any of the above in your garage, keep them there. They may or may not be gold mines, but they’ll bring you many, many years of enjoyment. And that’s reason enough to hold onto them. 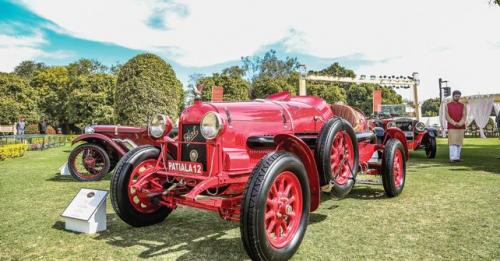 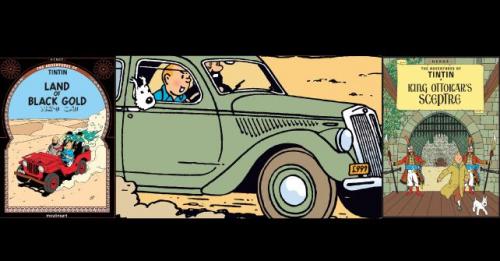 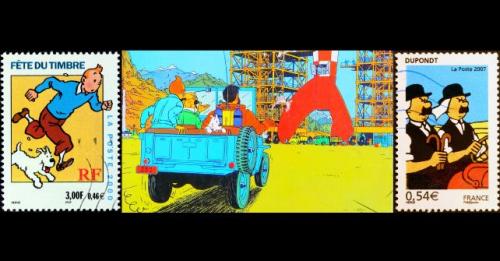 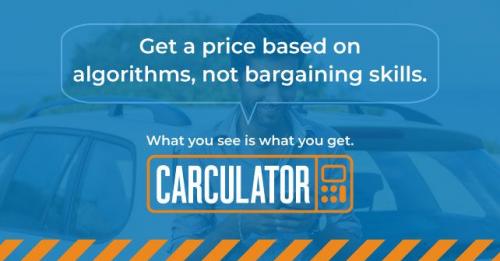