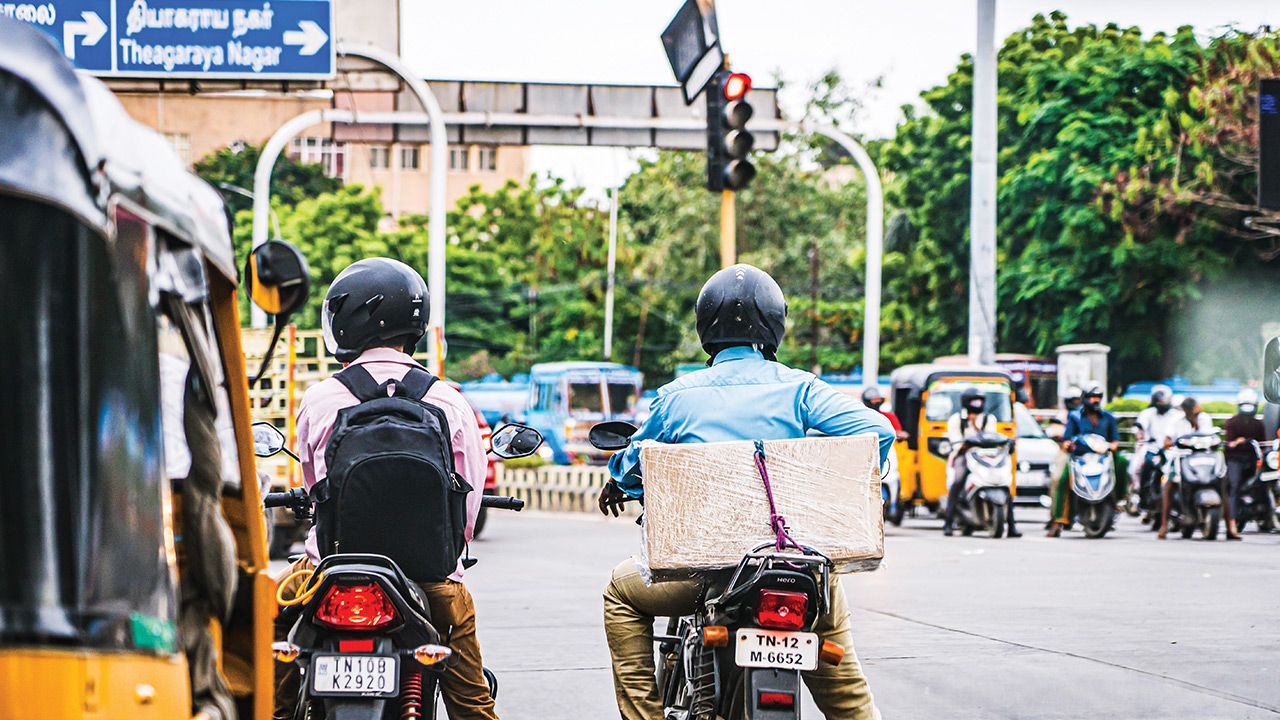 Elementary but dedicated measures have helped Tamil Nadu bring down road crashes and fatalities substantially. All we need is similar perseverance from the rest of the country.

Joseph Stalin is supposed to have said, ‘The death of one man is a tragedy. The death of millions is a statistic.’ There’s no proof that the Soviet leader said exactly that, but whoever crafted it, conveyed something that applies perfectly to our staggeringly high road fatalities. We are so numb to the figures that jump out of our newspapers, mobiles, computers and televisions every day that the human tragedy of it all simply escapes us. Yet it is happening all around us. Like the Coronavirus, there’s someone whom we all know who has had a close brush with death or has passed away on Indian roads. Heck, even a Union Minister is recovering from a severe road crash in Karnataka, which occurred in January, in which his wife passed away… And he’s not even the first one! Our deadly roads don’t spare anyone.

It doesn’t even boggle our mind that India accounts for one-tenth of all road crashes in the world, and that, in them, 150,000 lives are snuffed out every year. It’s been happening year-on-year, and the figures are still not coming down simply because the number of vehicles is going up. Every time I hear of how India’s getting closer to the top, among the largest automotive markets in the world, I feel elated, but, at the same time, a voice inside me wonders whether the fatalities will ever reduce. We need growth, but we also need to reduce crashes and consequent deaths.

To be pessimistic, I don’t think the numbers are going to come down. Because, as I write this, the country is observing a Road Safety MONTH. As I have mentioned in this column before, we need to observe a Road Safety DECADE if we are really serious about curbing the needless deaths on Indian roads. However, to be optimistic, the Government machinery has moved just a bit, because, until last year, we used to observe a Road Safety WEEK. There’s some progress.

All State Governments have committed to bringing down road fatalities, but one state has done better than the rest. Because they have decided that Road Safety is a constant, ongoing exercise that needs to be conducted on a war footing – Tamil Nadu. In 2014, over 15,000 people lost their lives on TN roads. In 2016, it went up to 17,218. In 2020, it dropped down to 7,287. In four years, the state of TN brought down road deaths by 54 per cent. You could say that the pandemic and the lockdown would have been the major factor for the 2020 figure, but the downward trend was visible soon after the state decided to take action.

So, what is the TN model that several other states are now ready to adopt? The first was firm political and bureaucratic perseverance; recognizing that there was a problem that needed to be aggressively tackled. Then came the modalities of how to go about doing it. An inter-departmental leadership group that was responsible for the entire state was set up, comprising senior decision-makers. A Road Safety Management Cell coordinated between departments and reported to the leadership. Trends and progress were monitored every month by seniors in the State Government set-up, with the state transport minister monitoring it every third month.

Then they went about analyzing crash data, not only the Police but other departments too in coordination. Deadlines, punitive measures and remedies had to be submitted in three days. Then they acted on the data. Punitive measures included suspension or cancellation of driving licenses for traffic offences. Helmet-less riding was actively punished or discouraged. Working hours of tourist vehicles were curtailed. Alcohol shops on the highways were shut. Blind spots were mitigated, as well as other road infrastructure was bolstered. Post-crash trauma care system was improved, with response time brought down to 14 minutes. A unique GIS-based Road Accident Database Management System was actively implemented that mapped crashes, as well as hot-spots and suggested remedial actions. Performance on road safety was made a key appraisal factor for field officers. And more.

It is still work in progress, but it is substantial progress. The state still accounts for a whopping 11 per cent of all road fatalities. If these essential measures have helped TN turn a corner purely because they were firmly implemented, then imagine what’s possible. All we need is each state to recognize that every road death is an avoidable tragedy and not a mere statistic.

1,328 road crashes in India during the lockdown