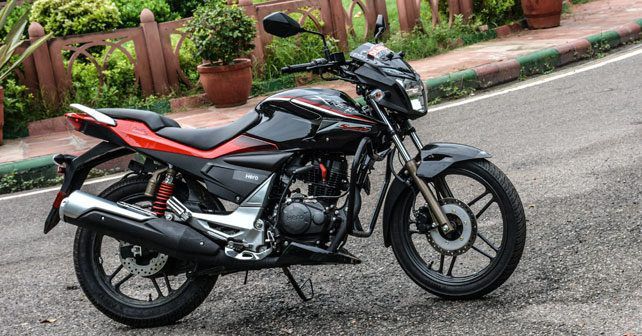 The Hero Xtreme gets a sporty upgrade to help it compete with the stars in the highly competitive 150cc segment. Can Hero’s most powerful 150cc bike break through the competition?

Here’s an interesting fact. The very first 150cc motorcycle on Indian roads was the Hero Honda CBZ that was launched in the late 1990s. But, ironically, Hero MotoCorp is now playing catch up with the competition after its split with Honda. The Hero Honda CBZ certainly set a new standard, but was eventually overshadowed by other products like the Bajaj Pulsar, and more recently the FZ-S series from Yamaha. However, the newly formed Hero MotoCorp continued selling the CBZ and labeled it the CBZ Xtreme with a few updates. The Xtreme just went through a major makeover last year, but now the bike has gotten another upgrade to make it seem more modern, aggressive and sporty. Hero MotoCorp has just launched the Xtreme Sports, and although there are no mechanical changes at all, the bike certainly looks attractive – though it’s certainly not the best looking bike in the 150cc segment. Essentially, it’s old wine in a new bottle. 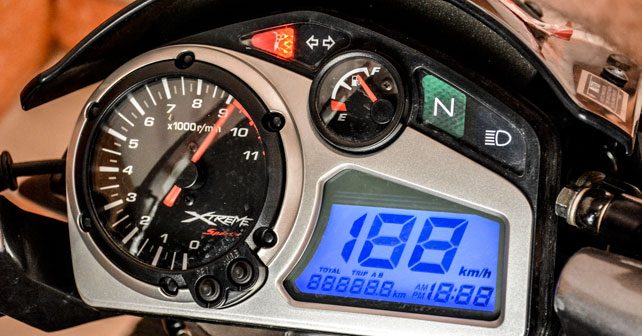 However, it’s almost on par with newer 150cc motorcycles. It gets a new headlight mount, which is very similar to the existing model, but it looks sleeker with LED pilot lamps. The fuel tank itself has been redesigned to seem a little more aerodynamic and gets tank shrouds to boost its visual mass. There’s also an engine cowl and split seats to give the bike a sportier appeal. There are also new grab rails. The tyre sizes, however, remain the same – but, overall, the bike still looks dated.

The Xtreme Sports is more or less the same bike as the original. It doesn’t even get the same instrument cluster – instead it gets the older cluster from the second generation CBZ Xtreme. Hero has also removed the mobile charging port under the seat, which was introduced in the last-gen Xtreme. Another irritant is the keyhole that has been positioned on the bikini fairing. And there’s also still no engine kill switch, which can be cumbersome at traffic signals. Mechanically, there’s no difference. It gets the same 149.22 cc engine, but power has been slightly upgraded to 15.6bhp and 13.5Nm of torque. The engine is mated to the same 5-speed transmission. 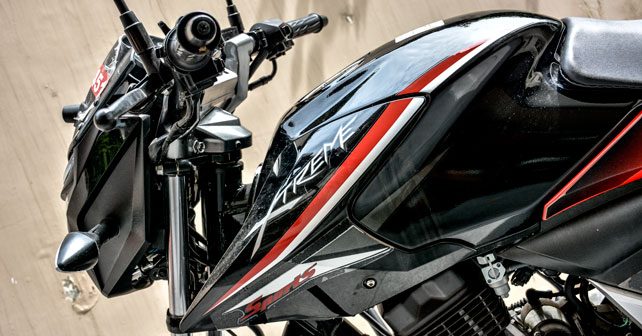 The bike is well built and it feels right from the start. The engine is very refined, and you can feel the slight power increase when it comes to initial acceleration. The overall ride quality is very good and the seating position is still very nice and comfortable – great for daily city riding. The gear shifter was a bit rough, and I needed to really move my foot with force to go through the gears. It’s a little annoying to ride the bike aggressively with this transmission. When compared to the best 150cc bikes, like the Suzuki Gixxer or Yamaha FZ-S, the Extreme Sports doesn’t really perform as well – but it is very close in terms of quality and it’s a very composed bike on the road. Plus, it also carries a much lower price tag. The suspension setup is also nice, and I really like the tyres and the grip they provide. The bike we rode had front and rear disc brakes, which work very well. The bike is available with single or double discs.

When it comes to performance, the new Xtreme Sports is definitely the one to go for. But if you’re looking for more features and a lower price tag, then the regular Xtreme is also a good choice. When compared with the top 150cc performance bikes, the Xtreme Sports is a good contender and offers great value for money – but it’s definitely not the best looking and certainly not the best engineered. It is good value though! 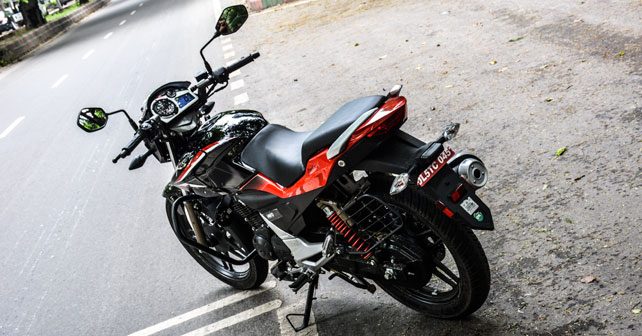