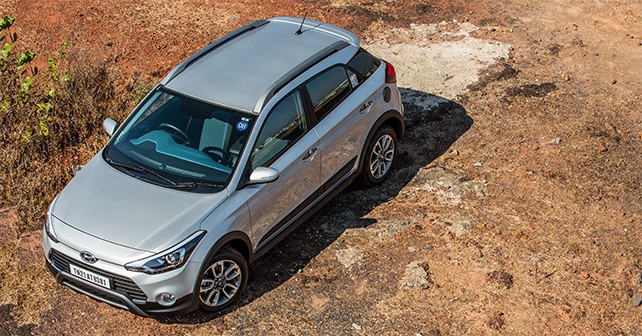 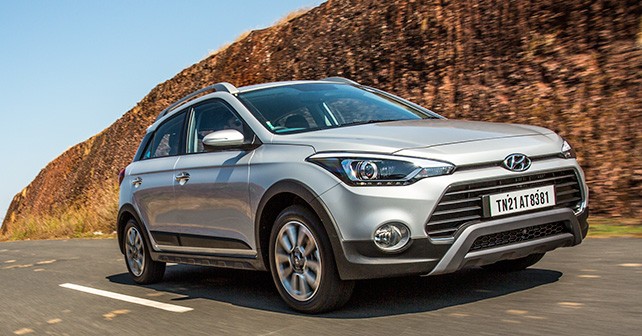 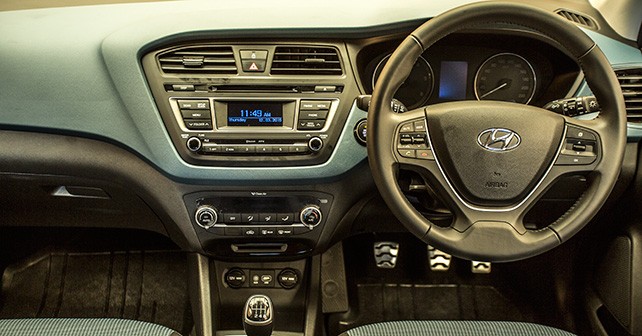 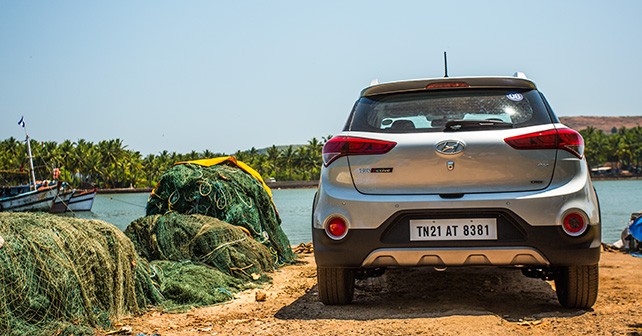 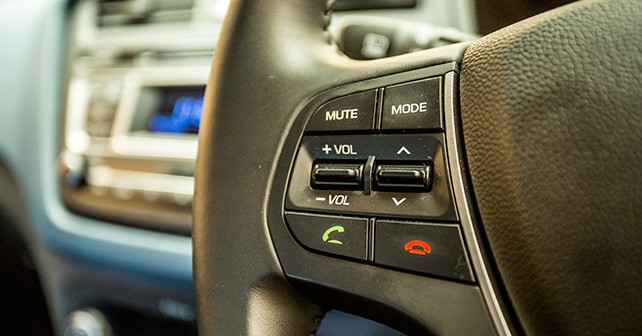 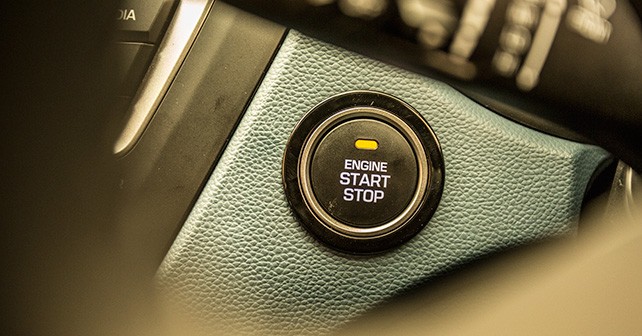 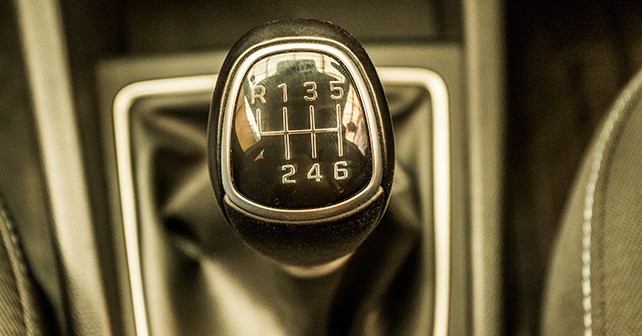 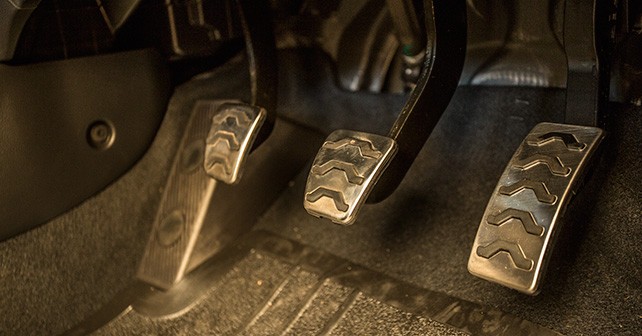 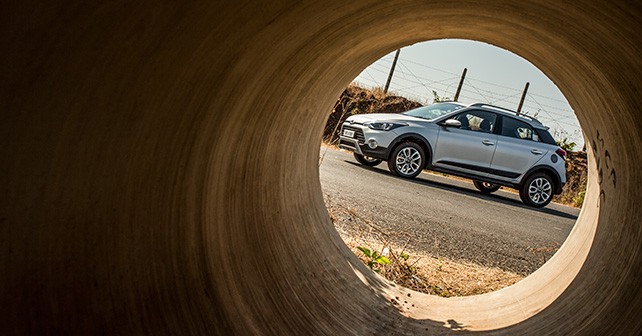 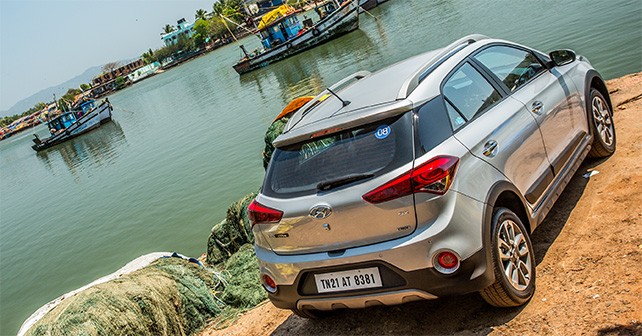 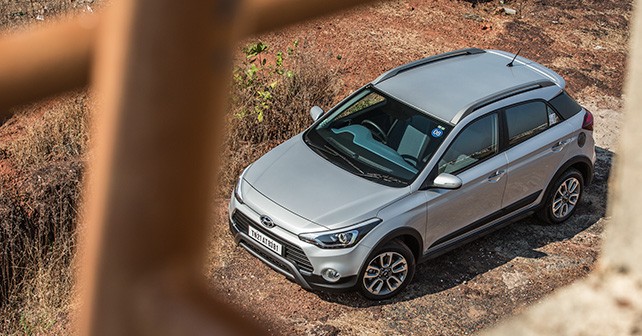 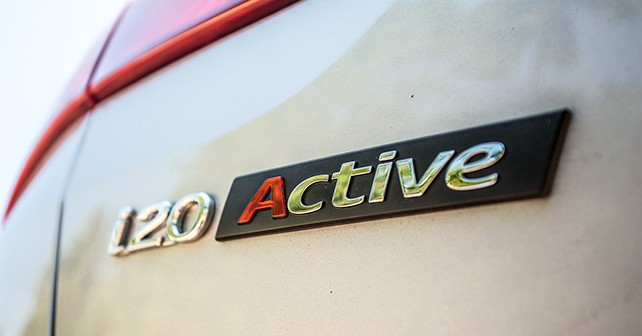 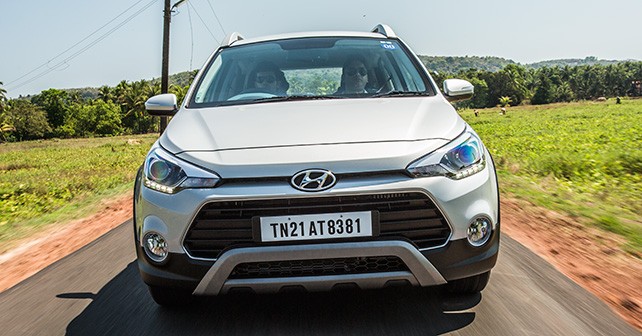 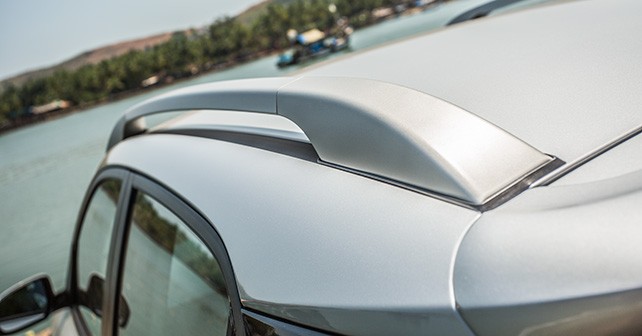 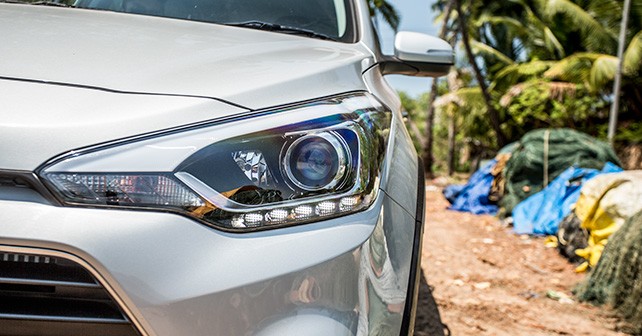 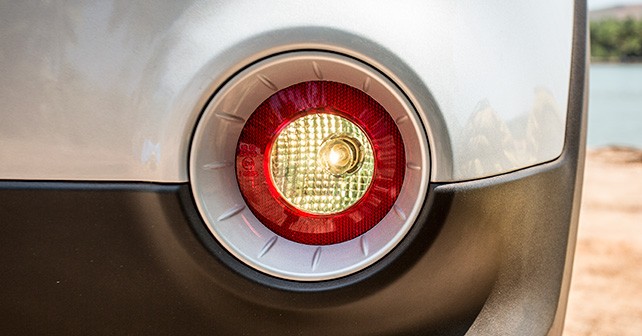 Hyundai unleashes the Hyundai I20 Active to bully its rivals with its additional body cladding, improved ground clearance and class leading features

Every time a cross-hatch passes by, I wonder why anyone would pay a premium to buy a beefed up hatchback. I guess it’s all about perception. The rugged looks, additional body cladding, and the raised suspension can actually make one feel as though it’s more than just a compact car – like a compact SUV in fact. Okay, I admit it – it’s certainly an ego boost.

In the last two years, we have seen three contenders in this cross-hatch segment – Volkswagen with the Cross Polo, Toyota with the Etios Cross, and Fiat with the Avventura. But Toyota is the only player to have tasted some success. Now, Hyundai has joined the bandwagon. Still considered uncharted territory, Hyundai decided to raise the stakes and sent the very popular Elite i20 to gain some weight. The result of their efforts is the Hyundai I20 Active. 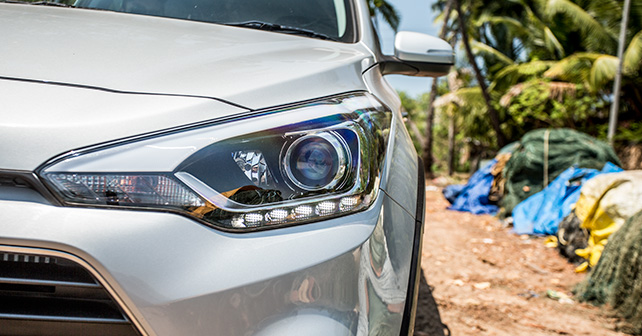 The Korean car manufacturer is staying away from the word ‘cross,’ and insists on calling the i20’s body builder brother an ‘SUV looking car’ or ‘sports styled vehicle.’ We’ll let you decide what to call it. But we did hit the sunny beaches of Goa to find out if Hyundai has successfully decoded this segment.

It was nice to see that the Hyundai I20 Active in the flesh. It’s quite similar to the sketches Hyundai had revealed previously. If you thought the Elite i20’s honeycomb grille was a crowd pleaser, then you’ll love the simple horizontal design of the front grille of the Active with its rugged and prominent faux bull-bar.

The Active is a no-nonsense cross-hatch, I mean ‘sports styled vehicle,’ which looks all set to bully its competition. Hyundai engineers thought that the Elite’s slim fog lamps were too suave for this tough guy. Therefore, to compliment its butch looks, it comes with big circular lamps with cornering lights – which is also a first in this segment. And it’s quite a practical feature too, as every time you take a turn these additional lights switch on and give you a better view of the road ahead. Like the other vehicles in this segment, the Active gets additional body cladding, skid plates and ski rails. It comes with 16-inch wheels, though they look a tad small thanks to the 20mm increased ground clearance compared to the Elite. As Goa has a lot of unmarked speed breakers that creep up on you without any warning, we ended up going over them slightly faster than we would have liked – but not even once was there any danger of scraping the underbody. The Active merely sailed over them without a care in the world. One must give Hyundai credit for rapidly evolving, and learning from their mistakes. Last time we saw LED lights on the last generation i20, it didn’t go down well – as it appeared to be a poor after market job. This time around, they’ve decided to integrate the LED lights in the wraparound headlamp cluster. So, in this case, it really does look like a string of pearls and adds a premium touch to the car.

The cabin remains exactly like that of the Elite, but now the Active gets two-tone interiors – blue and black, or, yes, hold your breath, Tangerine Orange. And I, for one, give the latter a thumbs-up. Personally, I would have preferred a simple all-black cabin with chrome or aluminium inserts, but, according to Hyundai, the Active is for young buyers and the cabin brings out the exuberance they are looking for. The reason why the orange combination looked better was because it was used judiciously on the dashboard and gear lever – while, in case of the blue, there was just too much of it everywhere, especially on the dashboard.

The Active retains all the bells and whistles available in the Elite, like the entertainment system with Bluetooth Connectivity and 1GB of memory, a reverse camera, chilled glove box, rear A/C vents, airbags, ABS, ionizer cluster, and the list goes on. For additional comfort, the driver’s seat comes with a height adjustment option. The Active gets sporty aluminium pedals too, which adds some novelty. Hyundai has a treat for all audiophiles too, as this new avatar comes with 8-speakers – so now you can wake up your neighbours if you choose to. In terms of cabin space, like the Elite, it has generous leg and shoulder room. It also has plenty of cubbyholes to store knick-knacks.

The Hyundai I20 Active is powered by the 1.2 Kappa VTVT petrol and the 1.4 U2 CRDi diesel engines, just like the Elite. The former churns out maximum power of 82bhp with 114Nm of torque and is mated with a 5-speed gearbox, while the latter is the more powerful powerplant – as it pumps out 89bhp with a healthy 220Nm of torque via a 6-speed transmission.

We got to drive the diesel, which will make up the majority of sales. Hyundai has changed the gear ratios to ensure an increase in performance, by 11 percent to be precise. Though we’ll only know how much of a difference it really makes when we do a thorough road test, the initial response from the engine certainly felt better than before. It appears more linear, and the engine performs well in the low to mid-speed range.

Even though the Active’s suspension has been raised, Hyundai has ensured that neither the ride nor its handling capabilities have been compromised. To our surprise, it didn’t wallow and offered a plaint ride. It doesn’t even look like a car on stilts. In the narrow, winding roads of Goa, the Active remained planted on the tarmac and when we hit bad patches it sailed through easily. What is commendable is that the Active, weighing more than the Elite, didn’t feel bulky or heavy – and there’s no excess body roll. This is good news, as it remains fun to drive.

The Hyundai I20 Active is an interesting take on the segment, and gets many things correct. For starters, it’s all about making a funky statement and feeling macho – something that this car achieves. Increasing the ground clearance to 190mm, without compromising the ride quality, is a masterstroke by Hyundai. It’s loaded to the gills with features, and has two very refined engines. The 1.2 Kappa VTVT petrol provides linear power delivery, while the 1.4 U2 CRDi diesel has enough torque to keep you adequately pinned to the seatback.

The Hyundai I20 Active boasts of having the longest wheelbase in the segment, and this translates to a spacious cabin – where five people can sit comfortably, especially on long drives. It also has 285 litres of boot space, which adds to the Active’s practical nature. The additional features, like the new projector headlamps, with integrated LED daytime-running lights and cornering lamps, will not make its way to the Elite i20. Personally, we love these features and hope Hyundai reconsiders this decision. The light steering still lacks feedback, but, on the whole, Hyundai has a brilliant product on its hands once again. It just goes to show what you can achieve when you start with a solid base.

Sure, the price is a little steep, but no other vehicle in this segment comes close to what the Hyundai I20 Active offers. Also, let’s not forget, the Elite on which it’s based is a premium hatchback – so it’s pricing is no surprise.

The question is – should you go for the Elite or the Active? Well, it’s all about which avatar of the i20 matches your personality. No matter which of the two you choose, Hyundai will continue to see its sales soar.