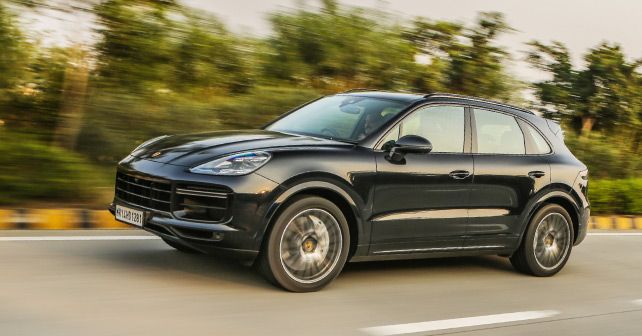 Sure, the Cayenne has been a massive sales success, but Ishan hasn’t really been convinced by the concept of a Porsche SUV. Can the latest Cayenne Turbo finally convert him?

I distinctly remember the time when the first Porsche Cayenne was announced. It was in the early 2000s, when high-speed internet didn’t exist in our country, mobile phones were still prohibitively expensive – at least for a college student like me – and mobile internet was non-existent. In those days, we got our information by actually reading daily, weekly and monthly publications – something which people today appear to be forgetting in this world of videos and apps. On a side note, I happen to still value reading. Anyway, the Cayenne was a hot topic of debate for many months in the car enthusiast community that I was a part of. For purists – and I was one of them – the Cayenne was the absolute antithesis of a Porsche. Big, heavy and an SUV. And let’s not even start on its design…

A runaway success
Some much more experienced commentators at the time predicted that, with the upcoming SUV boom, the Cayenne would take Porsche’s business and sales volumes to numbers that are usually only dreamt of by CEOs. And, surprise, surprise, those commentators were proven absolutely right. While it might have pissed off the purists, the Cayenne – launched just at beginning of the global SUV boom – began selling in numbers that made it by far the biggest selling product in Porsche’s range. But that wasn’t it. The success of the Cayenne wasn’t just a success of a car, it also opened the doors to much more. In fact, cars like the revolutionary 918 Spyder and Porsche’s recent Le Mans wins were made possible only because of the financial success of the Cayenne – and, more recently, the Macan. 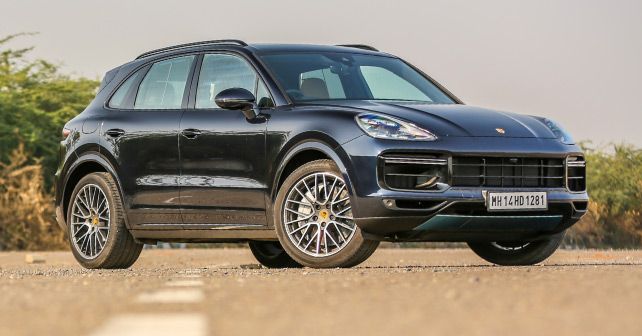 Now, it isn’t difficult to see why the Cayenne became such a success. Customers, especially in the American market, were fast moving towards SUVs, and, given the varied weather conditions in the US, the all-wheel drive Cayenne made a lot of sense. Sure, the design of the first-gen Cayenne wasn’t everyone’s cup of tea, but the car sold in numbers that was beyond anyone’s imagination. To put is simply, the Cayenne was a runaway success.

The latest evolution
One of the discernible aspects of Porsche’s products is that the styling is always evolutionary, and not revolutionary. And the third-gen Cayenne continues the trend. Sure, it looks infinitely better than the last two Cayennes, but it retains the basic characteristics of the original car. To give credit where it’s due, though, I think the designers at Porsche worked really hard to make the Cayenne look more like a traditional Porsche – and to some extent they’ve been successful. I personally think that the design is far better than the two earlier generations. It’s even made the idea of a Porsche SUV more palatable for purists – if I may speak on their behalf. 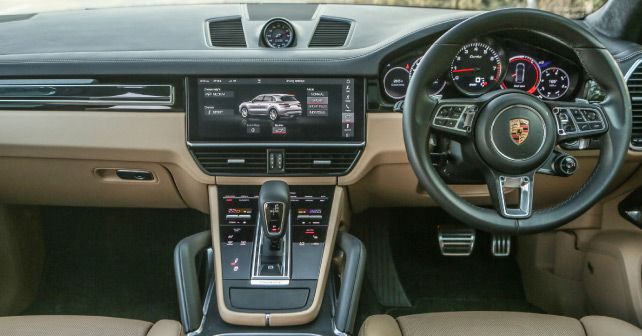 The size of the Cayenne is manageable, the stance and road presence quite good, and touches like the LED headlight, big front air dam and the big wheels work well for the latest generation. Of course, being the current range-topping version of the Cayenne, the Turbo offers a lot of unique features, like standard 21-inch wheels – but my favourite exterior design is the single-piece taillight structure, which looks stunningly good. Also, the raised Porsche badging on the rear is a fantastic touch.

A manifestation of quality
Of course, one of the largest changes that we’ve seen in Porsches over the past two decades has been the way in which their interior design and quality have evolved. And I’m not only talking about ergonomics, but also the quality and equipment levels of their cars. Like most other current products from Zuffenhausen, the Cayenne’s interior fit-and-finish and general quality levels are incredibly good. This applies especially to the surfaces that one can touch and feel – they feel like a true manifestation of quality. Of course, being a fairly large SUV, the Cayenne is also very practical. It allows for easy motoring for five adults, and also provides ample space in the boot.

The haptic feedback of the touchscreen and buttons on the centre console do take some getting used to, but, overall, the interior controls of the Cayenne work quite well. The large 12.3-inch touchscreen has tremendous resolution and very crisp graphics, making it a pleasure to look at. The Turbo also comes equipped with a 710-watt Bose sound system, sports seats and a multifunction sports steering wheel as standard. 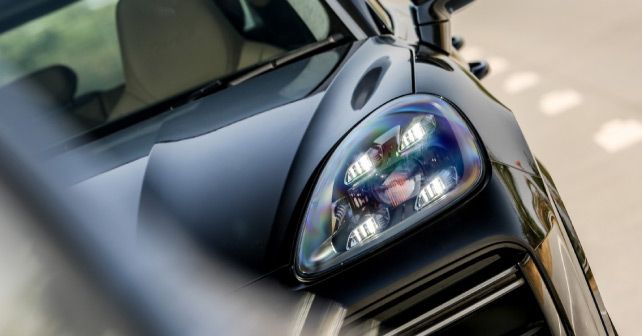 Lighter & faster
Enough about the appearance, the proof of a product like the Cayenne Turbo is in the driving. And here, the third-gen car features a raft of improvements over the last one. A weight reduction of up to 65kgs, new three-chambered air suspension, rear-wheel steering – a first for a Cayenne – and even a 48-volt roll stabilisation system. All that tech jargon might sound a bit intimidating, but, honestly, the Cayenne Turbo is simply phenomenal to drive. The response from the 4.0-litre twin-turbo V8 is absolutely instant, there’s simply no turbo lag – mainly because the turbos are nestled in the V of the engine, providing instant throttle response – and the performance is stunning.

For an SUV weighing over 2 tons, not only does it do the 0 to 100km/h run in a mere 3.9 seconds, but the Cayenne also feels wonderfully sharp and extremely eager to change direction. The acceleration and the traction from the all-wheel drive system is fantastic, and the gearbox shifts instantly. In fact, the anti-roll system works so well that the Cayenne drives more like a car with raised seating rather than any SUV that I’ve ever driven before. The steering response is sharp enough for you to understand how effective the rear-wheel steering system actually is. Changing lanes or taking tight corners is an absolute breeze in the Cayenne, helped also by the excellent steering feel. Uniquely, the Cayenne Turbo is the first SUV in the world to feature an adaptive spoiler that changes its position based on the speed of the car and inputs of the driver. So, when cruising at high speeds, it helps increase downforce on the rear axle, and, when braking from high speed, it changes position to shorten the braking distance.

A convert
Such is the appeal of the current Cayenne, especially in Turbo form, that it’s hard for even me to find fault with it. The SUV’s engineering levels are phenomenal, and despite turbocharging, the engine response and it’s practicality in daily traffic – it can also be ferociously fast when pushed – is a Jekyll and Hyde trait that you never get bored of exploiting. Combine this with brilliant ride quality, despite the 21-inch wheels, and excellent handling, and there’s not much to criticise about the latest Cayenne Turbo. However, if I were to nit-pick, I ‘d say that it’s price of well north of `2 Crore on road is the only fly in the ointment. But you certainly get what you pay for, and if you’re looking for a performance SUV that is usable every day, fairly non-ostentatious and immensely practical, the Cayenne Turbo is very hard to argue against. So much so that it’s made even a person like me – a Porsche purist – a believer in the concept of the Cayenne. 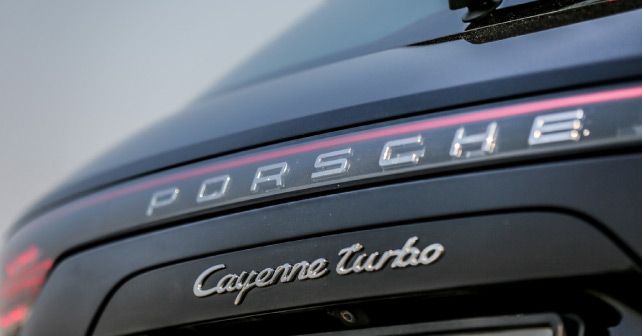 The third-gen Cayenne looks infinitely better than the last two generations, but it retains the basic characteristics of the original car. To give credit where it’s due, though, the designers have worked hard to make the Cayenne look more like a traditional Porsche.