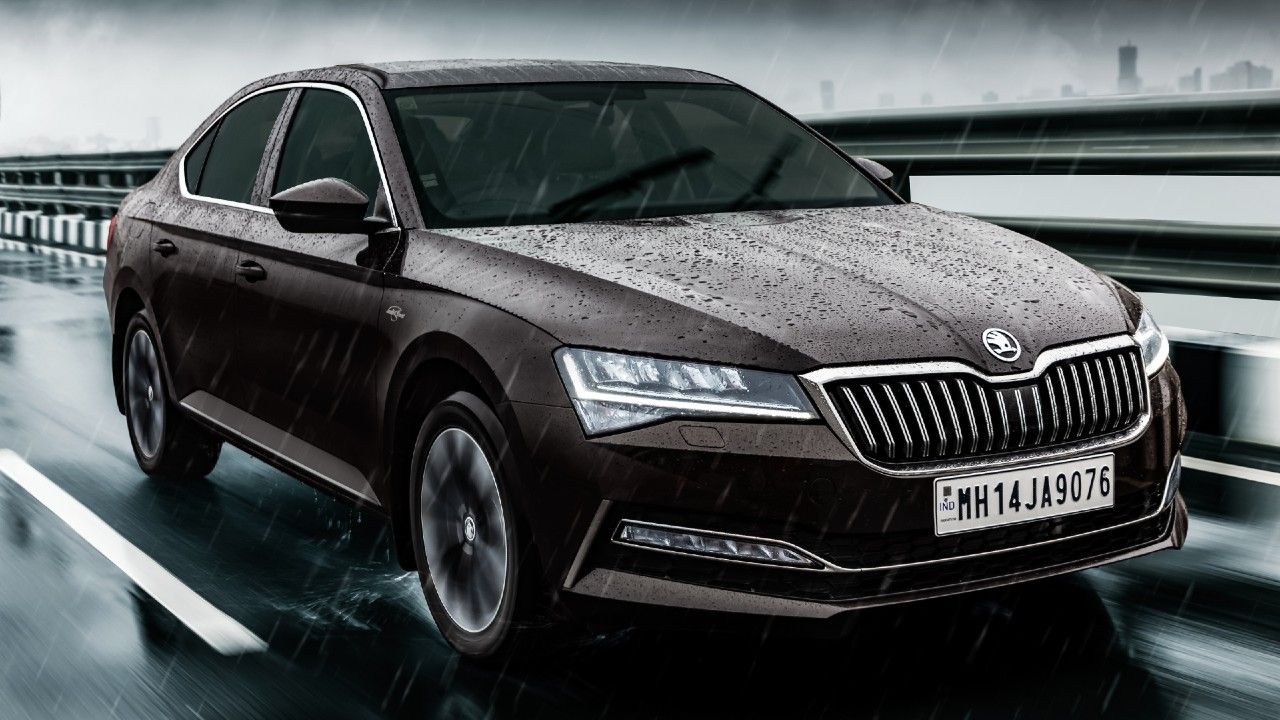 While the facelifted Superb continues with the double helix of space and luxury, are the mild tweaks all round and the new 2.0-litre TSI motor enough to keep it relevant?

We humans have always been obsessed with space. Over six decades ago, the Soviet successfully placed the first artificial satellite, the Sputnik 1, in the orbit around the earth. It was a monumental achievement not just for the USSR, but for all of mankind. We had, officially, entered the space age. But the merrymaking, wine, and celebrations were rather short-lived. Only a few months later, the United States launched its first satellite, Explorer 1. The scrimmage for space had begun.

Soon enough we started sending monkeys, dogs, and well, more monkeys into space. And the race for space has only gotten more intense since then. Fast forward to 2018, Tesla founder Elon Musk pulled off one of the most extravagant PR stunts by launching a cherry-red electric sports car into space. Musk, of course, is a mad genius, and what he did was literally rocket science. While mere mortals like you and I can’t send our car into space, we can, surely, find space in our car. Ladies and gentlemen say hello to the 2020 Skoda Superb! 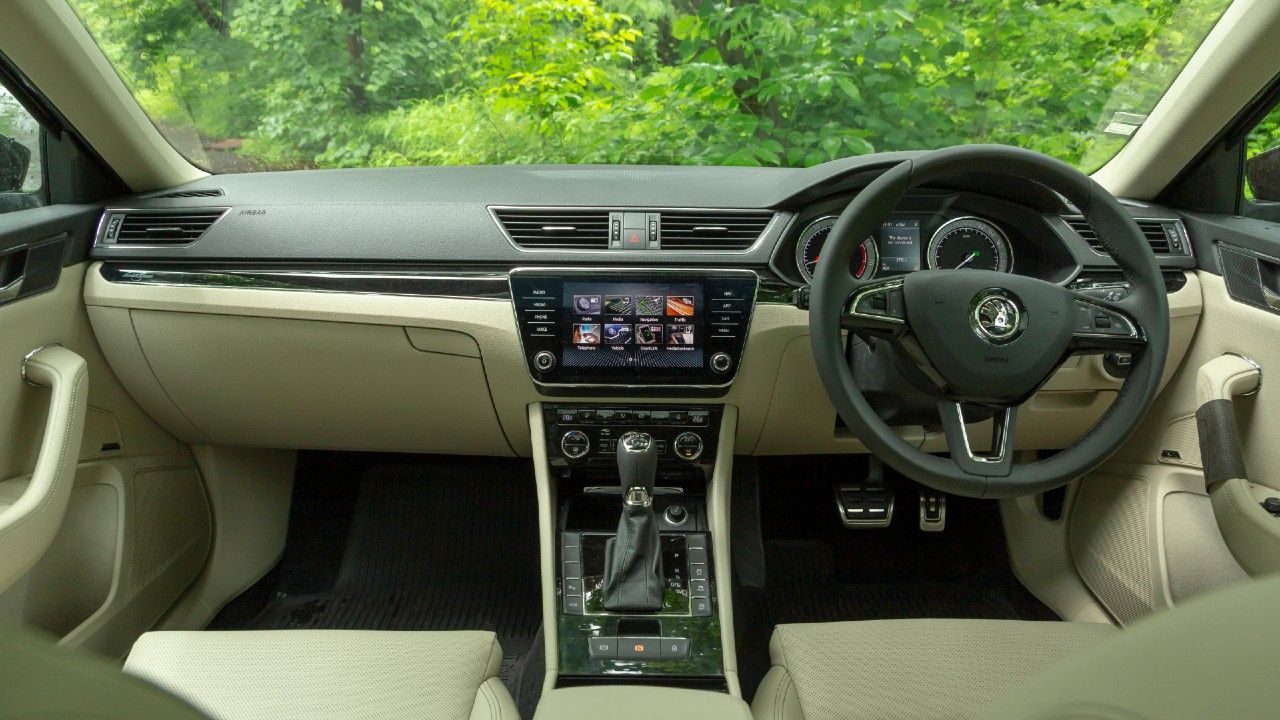 When speaking about space in a car, it’s hard to leave the Superb out of the conversation. Step inside and is easy to see why. It’s a car in which you can actually maintain social distancing – its 2,841mm wheelbase makes sure of that. There’s acres of space inside. With the front seat set as per my position, there was no dearth of legroom at the back. And if you want to really stretch your legs and relax, this Boss button pushes the front passenger seat all the way forward. Just like the Kodiaq, the Superb gets the Power Nap head restraints as well. Overall, the rear seat of the Superb is quite a comfortable place to be in. The seat back is well contoured and supportive, there’s an AC vent with climate control and sun blinds to block out the heat. The Superb also gets a sunblind for the rear windshield, which is kind of difficult to pull due to the head restraints. I also wish there was a USB port for the rear seat passengers, especially given that owners are more likely to be chauffeured around in. 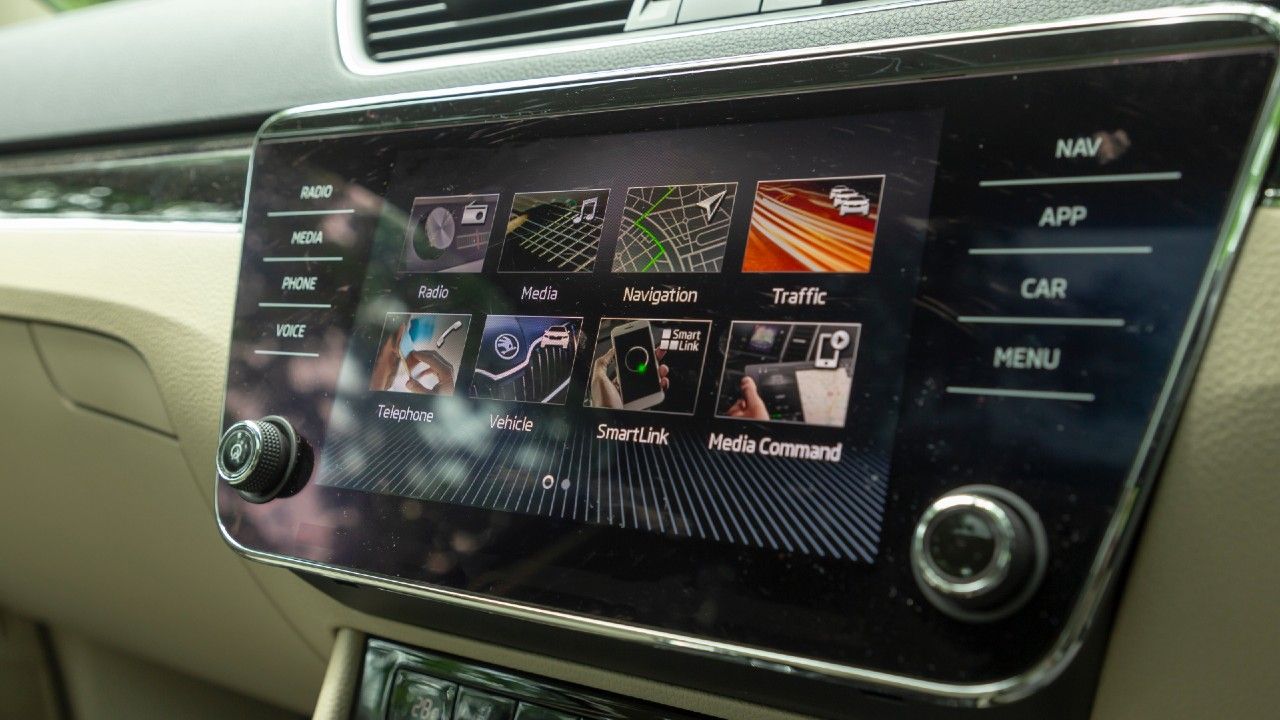 At the front, the overall dashboard is identical to the pre-facelift model, with the exception of the larger 8.0-inch touchscreen infotainment system. Although it is loaded with features like Apple CarPlay, Android Auto, Navigation, and more, it does miss out on connected car tech. Surprisingly, while the more affordable Sportline trim gets the Virtual Cockpit digital instrumentation, this top-end L&K trim gets a semi-digital unit that is indistinguishable from the 2016 model. The Superb is still solidly built and overall fit and finish is impressive too.

While most owners would prefer the back seat of the Superb, those who choose to get behind the wheel will be equally impressed. The first thing you’d notice is just how refined the motor is. There’s next to no engine noise inside the cabin until the 4,500rpm mark, post which too, it lets out a rather mellow murmur. Occupants inside are well insulated from the tyre and wind noise too. 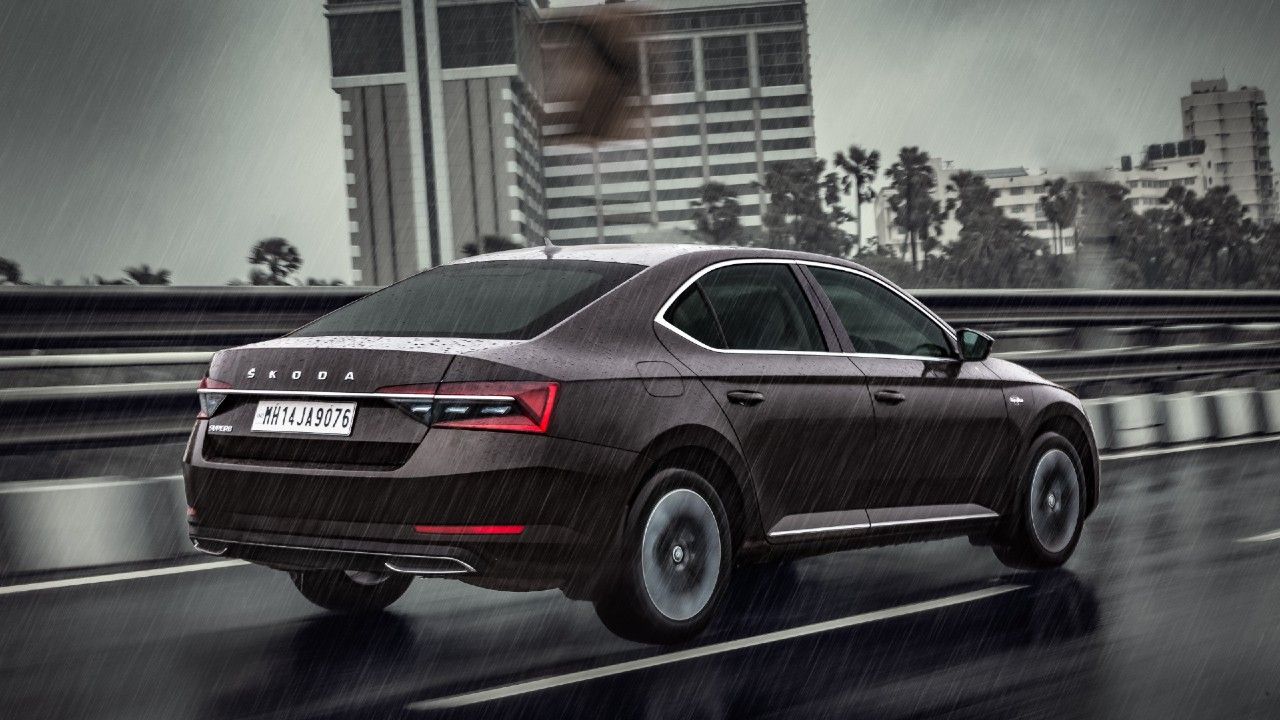 Under the hood is a 2.0-litre TSI motor that replaces the old 1.8-litre unit. At 188bhp, this one makes 10 horses more than before, and 320Nm of torque – which is more than 25% higher than the old 1.8. With the torque kicking in just around the 1,500rpm mark, the car is quick to gain momentum and the engine really comes alive once the turbo kicks in around 2,200rpm. In the Eco mode, you may not feel this sudden rush of power, mainly because the engine is tuned to remain in the lower rev range for better efficiency. But switch to Sport and you will find that the motor isn’t ill at ease when revved hard either. You will find yourself in the ‘Normal’ mode in most driving conditions as it offers a fine middle-ground of Eco and Sport.

The 7-speed DSG is remarkably smooth and reasonably quick too, but for the want of better control, you may find yourself occasionally reaching out for the paddles while downshifting for quick overtaking manoeuvre. 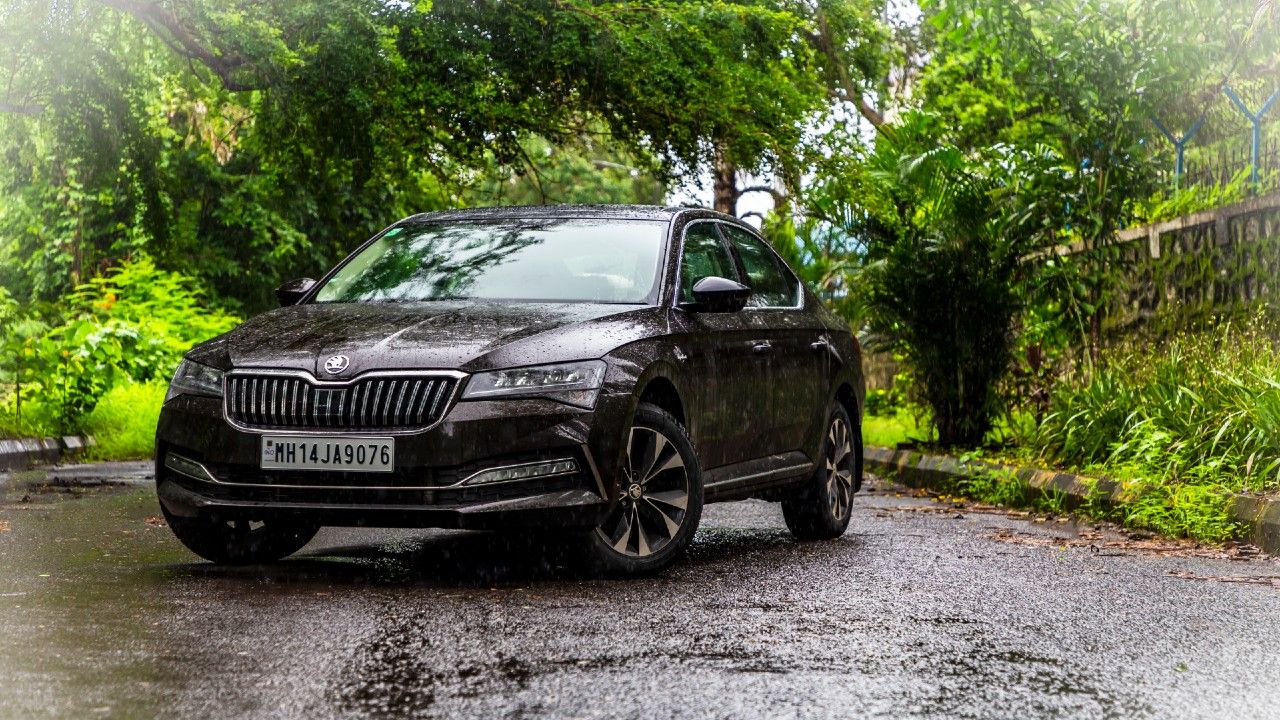 Even in this facelifted version, the Superb’s prime focus continues to be on comfort. With the monsoon in Mumbai at its peak, the state of some roads is almost like the surface of the moon, but the Superb evens out pretty much everything you put it through. There’s no restless side-to-side movement while driving over such roads either. The soft nature of the suspension, however, has had an impact on its handling capabilities and it doesn’t feel as agile as the previous generation model. There’s a fair bit of body roll when you enter hot into a corner, but once you learn to condone it, the Superb is quite predictable. At high speeds, it doesn’t feel exceedingly bouncy and settles down rather quickly. The steering feels aptly weighted but could have offered more in terms of feedback. Bite from the brakes is par for the course.

The Superb facelift continues with the design cues of the third-generation model, but has a few tweaked elements. Up front, the grille has been mildly reworked, and in this L&K trim gets chrome accents. The headlights have been reworked as well and are now the Matrix LED kind, just like the in the Audis. Skoda has also redesigned the bumpers at both ends. In the side profile, there’s not much that sets this new one apart from its predecessor, except the 17-inch alloy wheels. Around the back, the taillights are all new and instead of the winged arrow insignia, the facelift now gets Skoda lettering across the width of the boot. By and large, the Superb doesn’t quite have an over the top design but follows the beauty in subtlety philosophy.

In a time when more affordable cars now come with connected car tech, the Superb has little to flaunt in the features department. But that aside, this face-lifted Skoda Superb is a good evolution of the third-generation model. Even in this refreshed avatar, it continues to look clean and elegant, something that resonates well with its target audience. Sure, the interior design is more or less unchanged from the model that was launched in 2016, but frankly, it still feels neat and contemporary even after all these years. Above all, the Superb face-lift continues to make a splash in areas that matter the most – performance, refinement, and space. On the whole, it isn’t a car that will bring about a revolution, but in everything that it stands for, it is still pretty damn Superb.