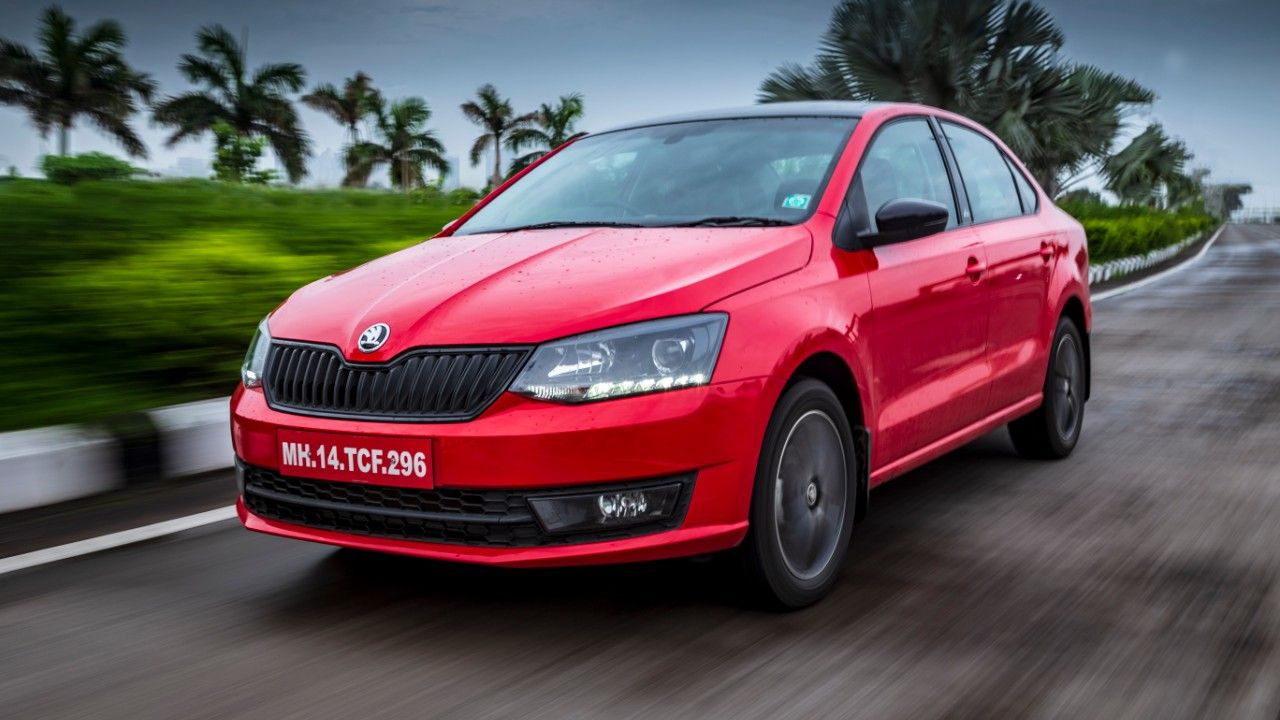 There's very little that you can call new in the Skoda Rapid 1.0 TSI, aside from the new 1.0-litre turbocharged motor, and the 6-speed manual it comes paired with. So, does the 2020 iteration still deserve your attention?

Mahatama Gandhi once said, 'be the change you want to see in the world.' The car that we have with us today, the 2020 Skoda Rapid TSI, doesn’t quite reflect this philosophy. The Rapid, as you see it today, has remained largely unchanged since 2011. In these nine years, most of its rivals have received at least two substantial updates, some of which have even managed to create a stir in the segment. The 2020 Rapid doesn’t make any such promises.

With a new 1.0-litre turbocharged motor under the hood, it does, however, promise to plaster a smile on your face every time to get behind the wheel. There are two questions that need answering then. First, does it deliver what it promises? And second, is it substantial enough for you to consider it? 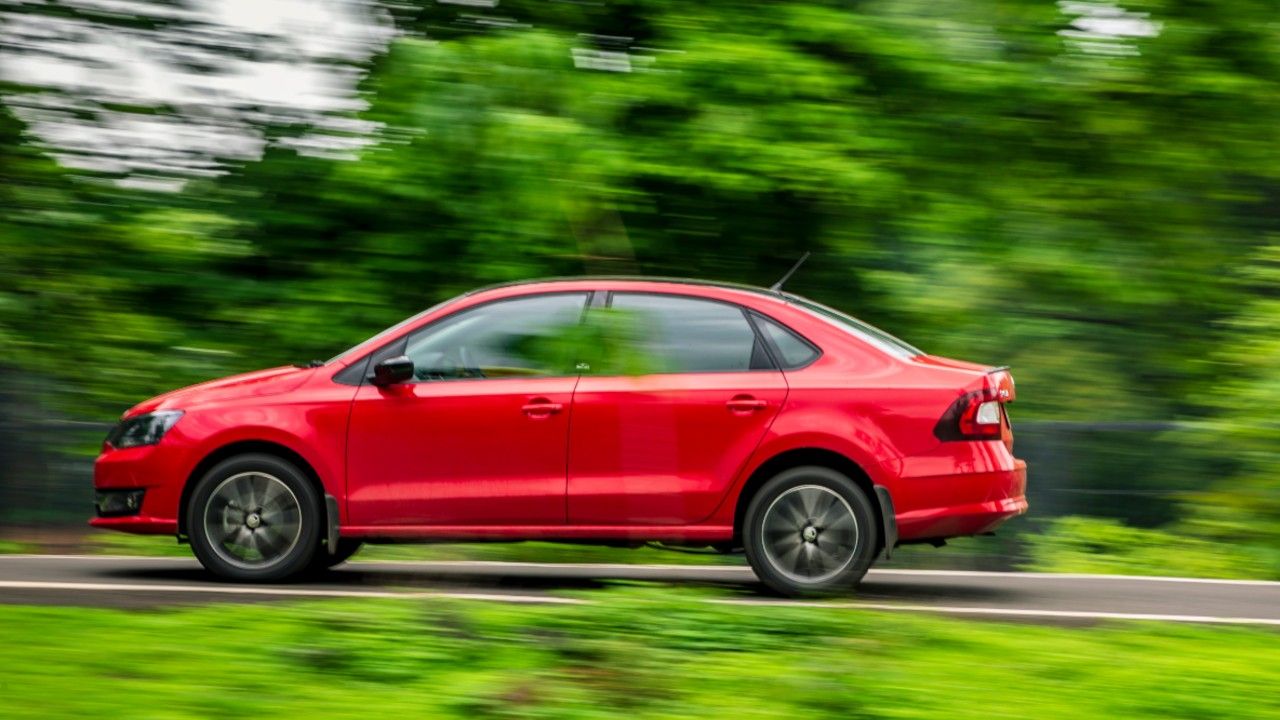 The Rapid’s old 1.6-litre naturally aspirated unit was never a yardstick in terms of performance. It’s a good thing, then, that it has now been replaced by a new 1.0-litre turbocharged unit. This is the same unit, in exactly the same state of tune, as the one in the Volkswagen Polo and the Vento TSI. The Rapid, too, is good for 108.5bhp and 175Nm, which is an increase of 5bhp and 20Nm over the 1.6.

Just like the Polo, the performance here is spectacular. The widespread of torque ensures that the Rapid is bursting with energy right from the time the turbo kicks in around 2,000rpm, which continues all the way up to its redline. The free-revving nature of the engine is pleasantly surprising, and you will find yourself keeping the tacho needle glued between the 3,500 and 4,500rpm. It is here that you will always find power available to you on tap, and even after upshifting, the engine does not exhibit any kind of reluctance. 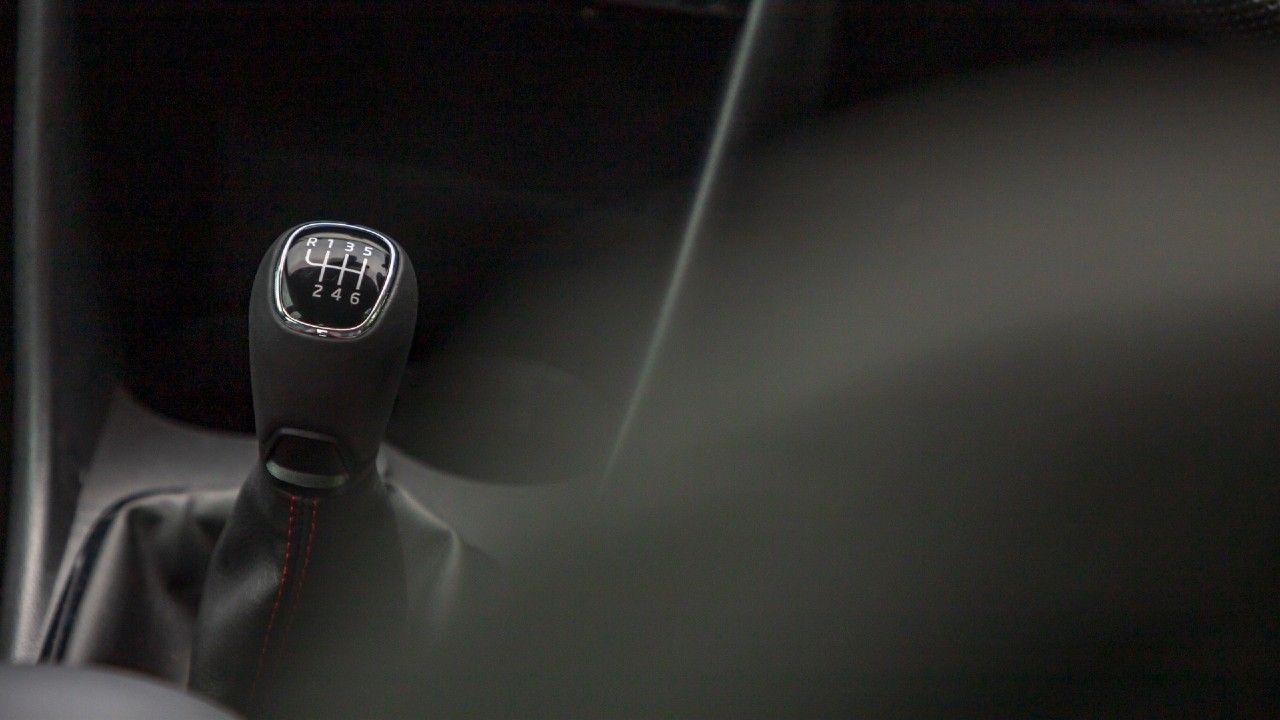 Lower in the rev range, you will find that the Rapid struggles to gain momentum, something that can require constant gearshifts. And while it can make driving in the city rather stressful, a light clutch action somewhat limits the damage. The transmission slots into the gate with precision, it does feel a tad bit notchy.

Fitting a turbo sure has improved the responsiveness of the engine, but at the same time, switching to a 3-pot motor has affected its refinement. While the NVH is a lot better controlled in the Rapid than its hatchback sibling, the three-cylinder thrum isn’t completely lost. 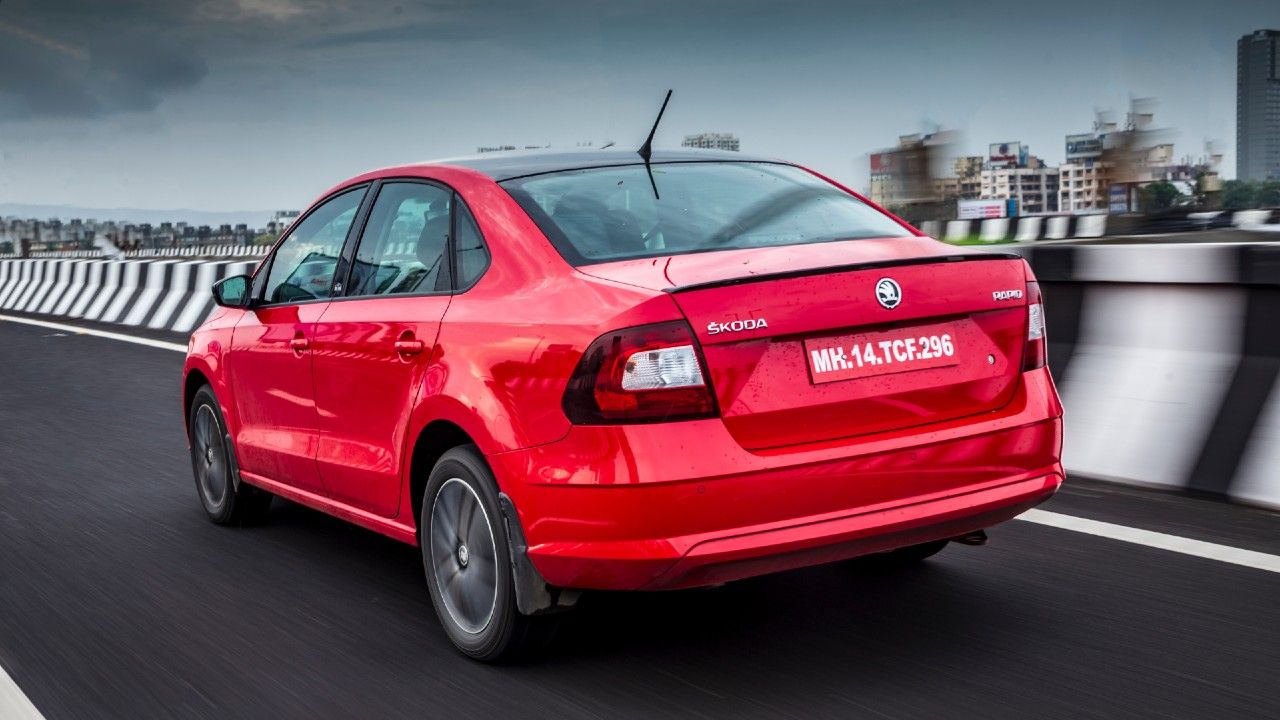 I’ll be honest, I have a soft corner for Skoda cars mainly for how well they are damped. To me, they seem to have a fine middle-ground between ride quality and handling. The suspension and the chassis work well together to make sure that the Rapid TSI feels planted even when pushed to its limit. Switching to a 3-cylinder motor has also had a positive impact on the way it attacks corners – the front-end doesn’t feel heavy, and the turn-ins are surely sharper than before. While the steering is perfectly weighted for my liking, I wish it was a bit more communicative.

With the setup on the firm side, the Rapid is no doubt biased towards confident handling, but with that in mind, it does an A-OK job of riding over rough roads. At slow speeds, the Rapid feels reasonably pliant, but go any faster over a bump or pothole, and you will feel a cringe-worthy thud. 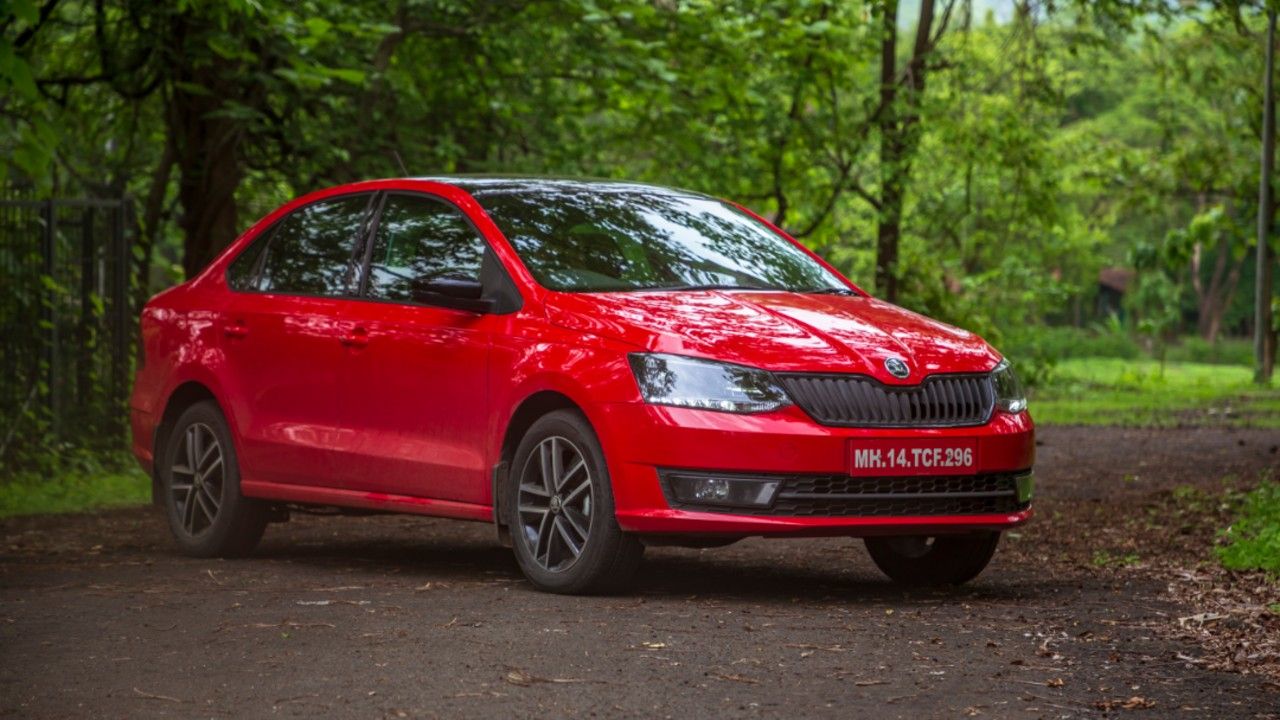 Aside from the engine and transmission, not much has changed in the car. The exterior is still unchanged even in this 2020 iteration, with the exception of a new set of alloy wheels and a small spoiler on the boot. In fact, inside too, you will find the Rapid identical to the model it replaces. The top-end Monte Carlo variant that we got our hands on does manage to break the monotony with contrast stitching on the steering and gear lever and red and grey accents on the upholstery. 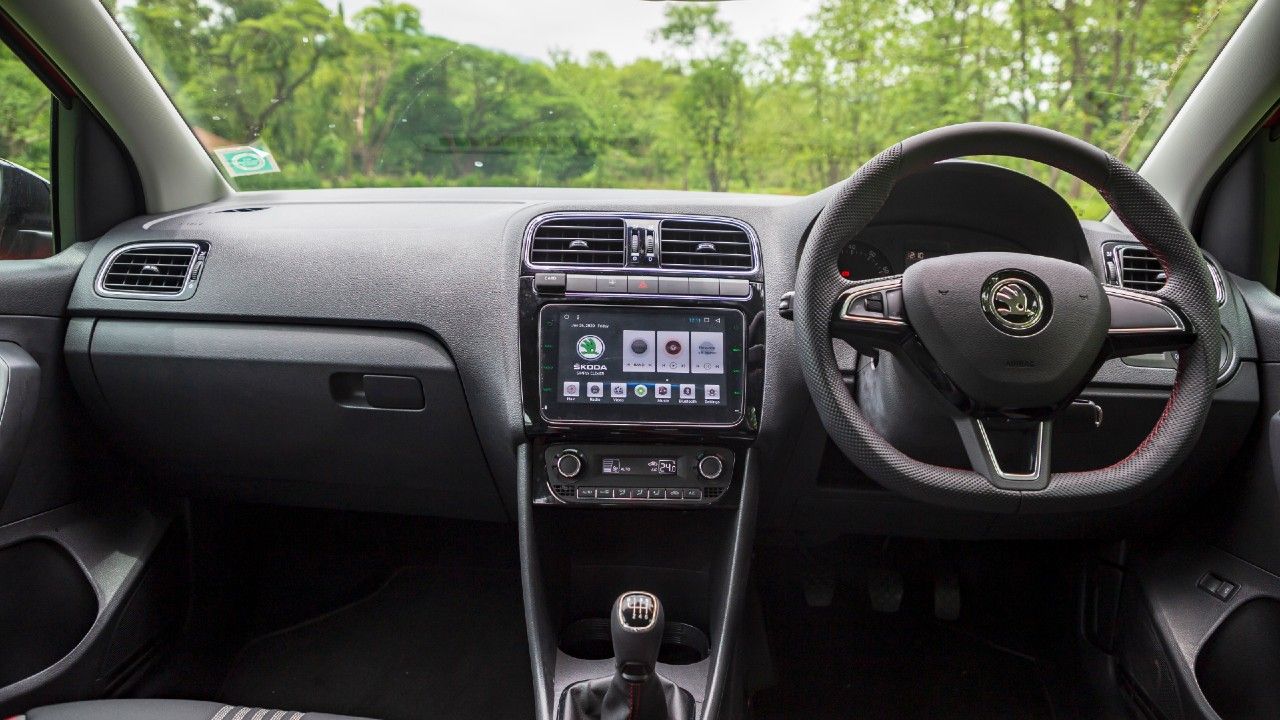 The biggest change to the dashboard is the new touchscreen infotainment system. While the display is crisp, the unit itself feels like an after-market one. And although it misses out on Apple CarPlay and Android Auto, it comes loaded with a lot of other features like Wi-Fi connectivity and video playback. In fact, being an Android-based unit, it pretty much functions like a tablet and even has in-built apps like Netflix, Google Maps, and more. Speaking of features, the Rapid 1.0 TSI does miss out on some essential features like LED headlamps, button start, and keyless entry. 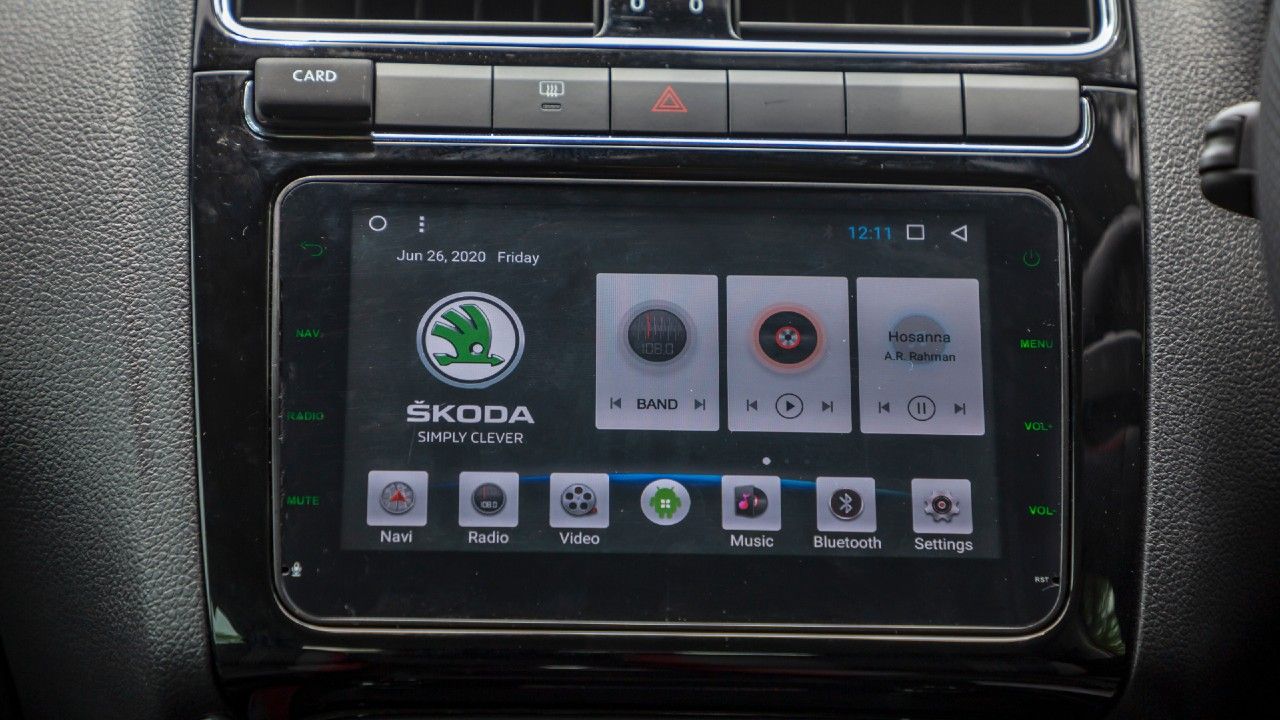 In terms of space, just like its predecessor, the Rapid 1.0 TSI is spacious but not as much as some of its rivals. In fact, its rear bench is best suited for two adults and a child.

The Rapid TSI isn’t a car that will cause an upheaval in its segment – it has never been one. The interior design has started to look its age, and in terms of features too, the Rapid has nothing to write home about. Although the 2020 iteration does get a large touchscreen unit, it isn’t the most intuitive unit either. 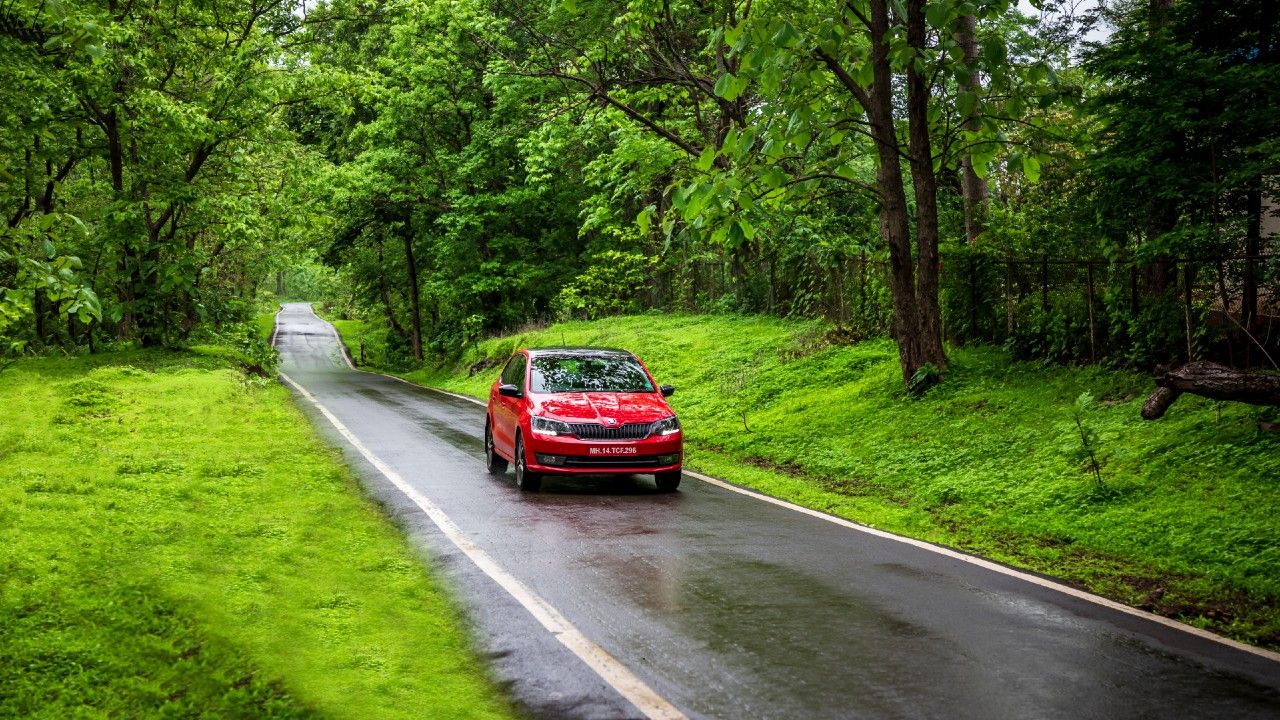 But all this doesn’t make it any less of a car. Its sophisticated design, even after all these years, is pleasant to look at. It is sufficiently comfortable and is built like a rock. The new 1.0-litre TSI pumps fresh appeal in the Rapid, one that will surely get performance-hungry folks excited. Besides, the Rapid’s trump card is its pricing. Priced at Rs 11.79 lakh, the Monte Carlo variant that we drove today is cheaper than its own sibling, the Volkswagen Vento TSI. It even undercuts the Hyundai Verna 1.0 Turbo by roughly Rs 2.2 lakh. In fact, at Rs 7.5 lakh the base Rider trim with the same engine almost ventures into the VW Polo territory. The Rapid TSI then is a remarkable union of performance and value, and for that, it definitely deserves your attention.

X-factor: The Rapid TSI brings performance and value together in perfect harmony.