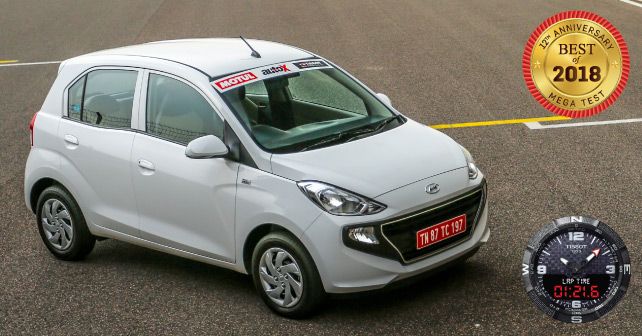 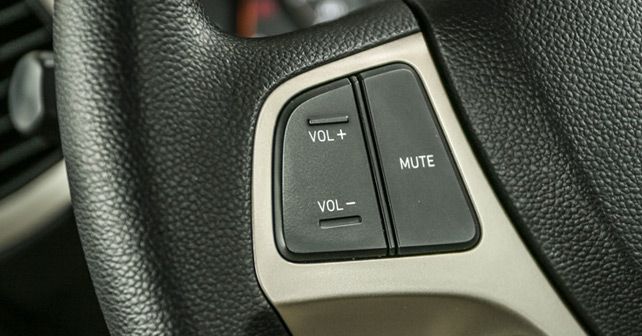 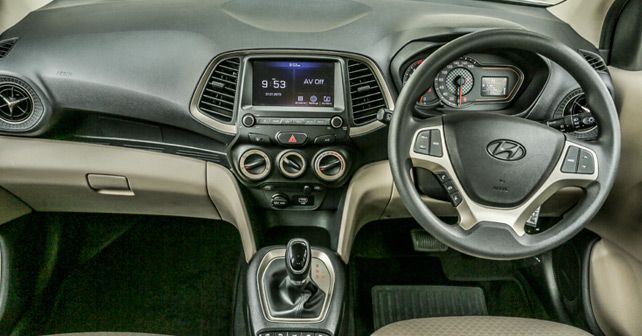 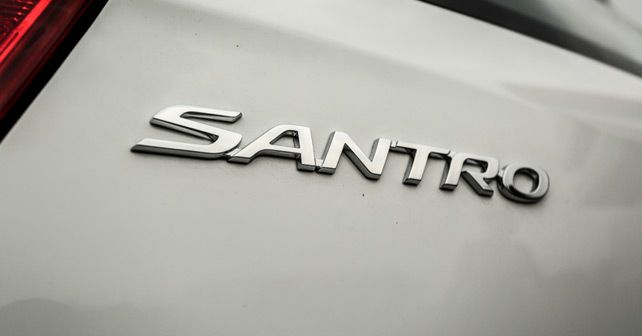 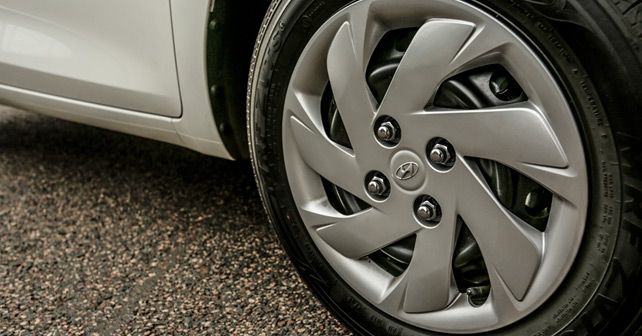 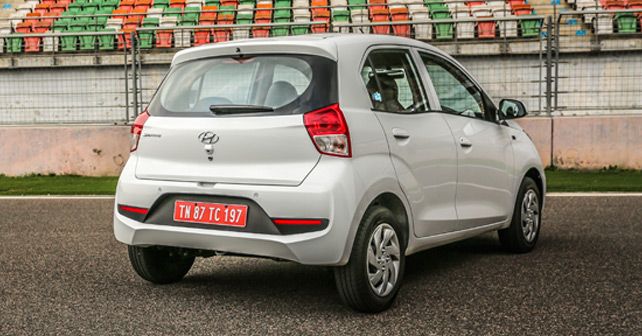 The Santro is a brand name that established Hyundai’s presence in India. The company managed to sell over 1.3 million units of the car in India, kicking off their journey to become the second largest car manufacturer in the country. Naturally, with the second-generation Santro, Hyundai is looking to build on that success – exactly 20 years after the company made its entry into India. 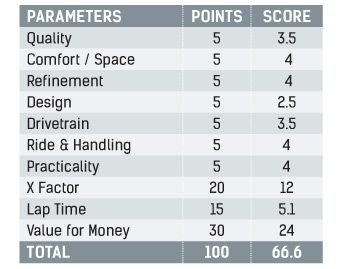 At first look, the design of the new Santro makes its presence felt. The wide front grille – something in vogue these days – gives it good presence, while the wide bumper at the rear also highlights the stance of the car. The character lines on the sides of the new Santro, though, seem an unnecessary addition to me. They don’t add much to the design and seem like a case of trying too hard to embellish the machine. The interior, however, is a demonstration of how well space can be managed in a small hatchback. As a result of its (still) tall boy design, there’s ample head and shoulder room in the Santro. The wide glasshouse also contributes to this, giving the interior an airy feel. There’s enough space to seat two six-feet tall adults back-to-back, which, for a car of this size, is excellent. The boot too is quite deep and spacious – with a capacity of 235-litres.

Equipment wise, as one would expect from Hyundai, it’s class-leading. Not only do you get a 7-inch touchscreen multimedia system, with Android Auto and Apple CarPlay, as well as Bluetooth connectivity, but also a single airbag and ABS and EBD as standard. It’s only in the upper trim versions, though, that you get dual airbags. But you also get a reversing camera and rear parking sensors. Interestingly, the front seats have very effective side bolsters that hold you into place quite well during high-speed cornering – something that we experienced while lapping the Santro at the BIC. The Santro is also the first car to bring rear air conditioning vents to the compact hatchback segment.

Powering the Santro is a revised version of Hyundai’s 1.1-litre petrol engine, which produces 68bhp and 99Nm of torque. Given its light weight – just under 900kgs – and the eagerness of the engine, the Santro accelerates quite briskly and reaches triple-digit speeds quite easily. We tested the AMT version of the car, and we have to say that this is by far the best AMT that we’ve ever driven. The upshifts are quick and don’t require you to lift your foot off the accelerator, while downshifts are very effective. Throwing the car around the track also reveals a pleasant surprise – finally, after a long time, here’s a Hyundai with a steering that has loads of communication filtering through the wheel and back to the driver, something that was much appreciated by all our testers.

Overall, given the features and space it offers, along with the class-leading AMT option, the new Santro is an impressive product that scores well in terms of space, refinement, ride & handling and practicality. And, given its loyal following, there’s no denying that the new Santro will write a new chapter for Hyundai in the Indian market.