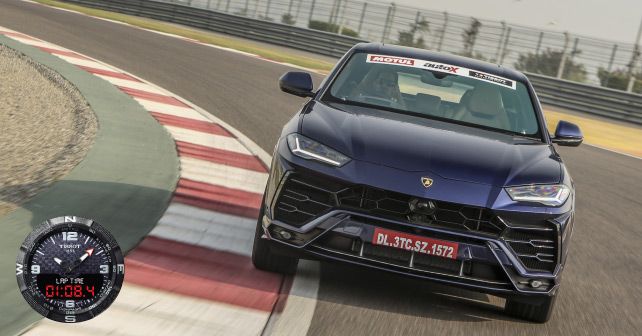 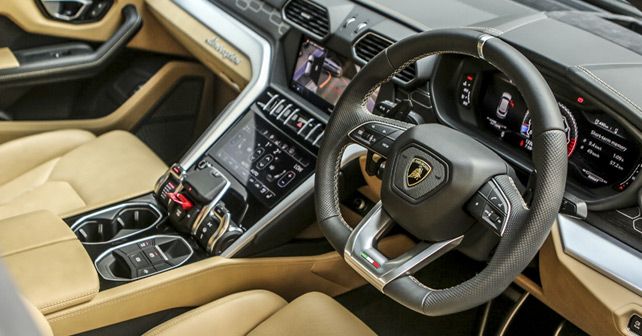 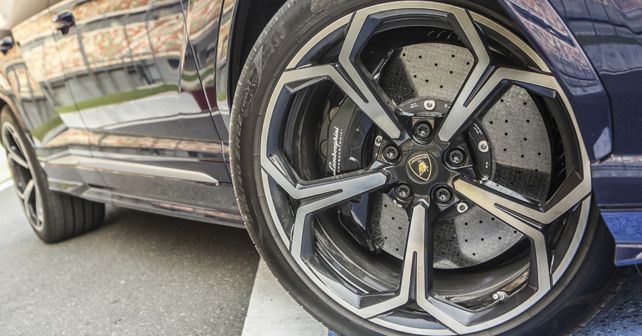 The age-old Ferrari versus Lamborghini battle goes all the back to the very inception of Lamborghini. Legend has it Ferruccio Lamborghini went to Enzo Ferrari with a suggestion on how to improve the clutch of one of his machines. On being snubbed by Il Commendatore, Lamborghini decided to show Enzo that he could build a better grand tourer – and so, another legend was born! 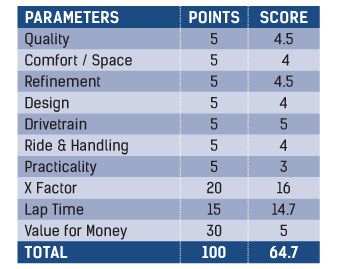 Well, we had our own Prancing Horse versus Raging Bull civil war at the BIC for our annual mega test. But, this was a battle with a bit of a twist. You see, the Ferrari was pretty typical – V8, mid-engined, two-seater and svelte. The Lambo, on the other hand, was anything but. Yes, it had a twin-turbo V8, but it also had four-wheel drive, a raised ride height, space for your luggage, and for four of your friends!

Despite carrying a massive weight disadvantage, the Urus still managed to set an absolutely blistering lap time around the short loop of the BIC – only four tenths slower than the yellow Ferrari. Sure, the Ferrari only had to do enough to beat the Urus’s time – since it was the last car on the track – so I didn’t have to push the Maranello-resident to its limit. But that doesn’t take anything away from the absolutely stellar performance of the machine from Sant’Agata Bolognese. The cornering was completely flat, despite its height. The acceleration was savage, despite its girth. In fact, the only time you felt its weight was under hard braking. All told, it did everything you would expect from a Lamborghini when pushed to the limit.

And the beauty of the Urus is that it doesn’t have to be babied on our roads. Drive the Ferrari outside the track, and you’ll be on the lookout for every untoward pebble on the road. Drive the Urus, and it simply annihilates everything in its path in true fighting bull fashion. This is literally the ideal supercar for our roads. Sure, it doesn’t have reflexes as sharp as a 488 GTB, or a Huracan for that matter, but here’s a Lamborghini that you can use every day – even on our roads. At `3.5 Crore, the price, however, is another matter altogether.