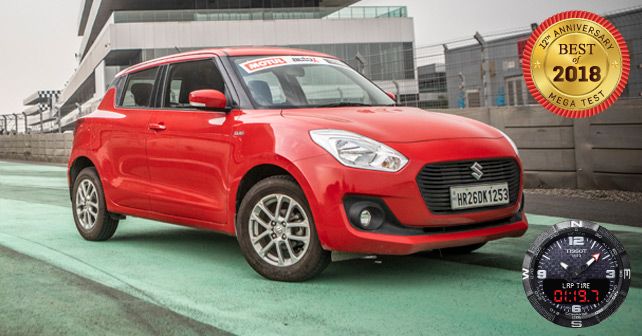 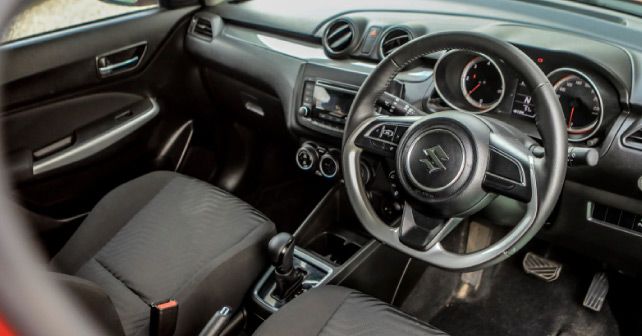 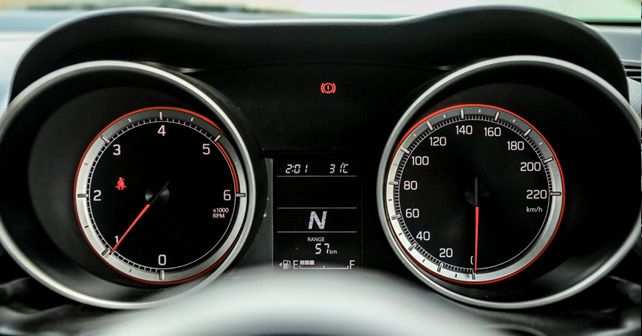 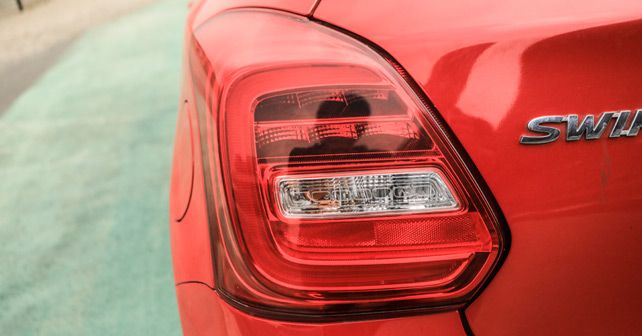 The Swift is one of the very few mass market cars that is still fun to drive. With every carmaker in the race to produce cars that are as comfortable and efficient as they can possibly be, Maruti Suzuki have produced an extraordinary car in this – the third-generation Swift. The new Swift is simply a brilliant car to drive irrespective of which engine you go for – be it petrol or diesel. And while both engines offer great driveability, they do so without sacrificing fuel efficiency. 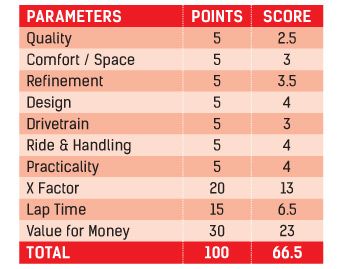 The 1.2-litre, four-cylinder, petrol engine of our test car revved as freely as you would expect from a Suzuki petrol motor. The performance-oriented nature of this motor, combined with the brilliantly balanced chassis of the Swift, makes it quite a fun car on track. And the new Swift is about 80kgs lighter than the previous generation, allowing you to push the car to its traction limit and then wait – as it gently wags its tail before getting back in line like a true artist. On the road, even the 1.3 diesel model offers excellent driveability and performance with very little turbo-lag.

With full LED headlamps, a user-friendly touchscreen infotainment system, and more, the new Swift really is a wholesome car. And while the handling is on the sporty side, its suspension setup is so good that the ride is extremely pliant and comfortable over all surfaces as well. But the Swift isn’t without a few chinks in its armour. The biggest comes in the form of its brakes and tyres. Those Bridgestone Ecopia tyres may be great for fuel efficiency but they have terrible grip under braking, even in the dry. This combined with its trigger happy ABS system means that the wheels lock up under even the slightest bit of heavy braking. The tyres also aquaplane ever so easily over stangnant water, which can be quite dangerous. Then there is that rear seat , which is cramped and the interior plastics could have been better too. Plus, it didn’t fare too well in the recent Global NCAP crash test, where it got just two stars (out of five).

The thing is, though, why the Swift truly scores is because it retains the attitude that Suzuki first endowed it with in 2005. As a result of which, the Swift proves that small cars don’t have to be boring – and that sensible doesn’t have to be staid. And, at the end of the day, this is a Maruti Suzuki so you can’t really go wrong. Buy one, and chances are that you’ll liven up your everyday commute…