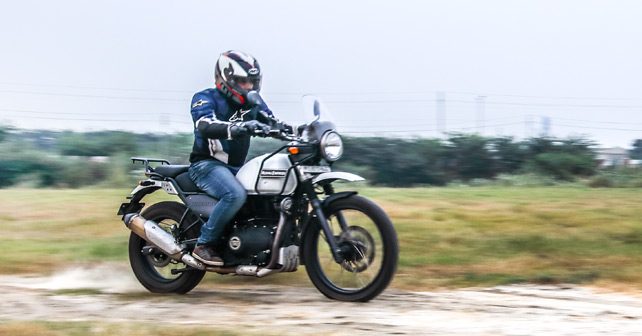 When we first got news of the Himalayan, we were very excited. In fact, a completely new motorcycle launch from the legendary Indian bike maker is always big news and invariably creates a media frenzy. The Himalayan is Royal Enfield’s answer to the affordable adventure bike segment, which it created. There’s growing interest in these rough and tumble motorcycles that allow you to cross continents – and the Himalayan was supposed to be a game changer.

Sadly, though, after its launch, the bike was met with mixed reviews. While there’s been much debate over the design of the bike, the one thing that our editorial team agreed on was that the design isn’t attractive in the traditional sense. It looks like RE cut some corners to make the bike look like a proper off-road machine. To many, it looks disproportionate and unfinished – almost as if it was taken off the assembly line before all the components were put into place. 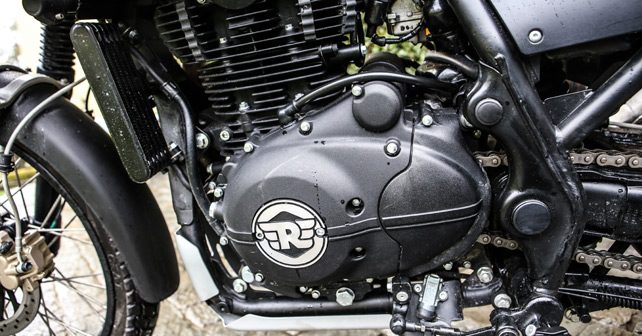 Apart from its looks though, the bike is practical and very affordable – and when we took it off-road the bike really showed off its true colours. It performs very well in the rough stuff, and it’s got great tyres. And for the first time an RE has got a rear monoshock, which works especially well when taken off-road. But there are still some quality issues with the bike, and the engine isn’t very refined. 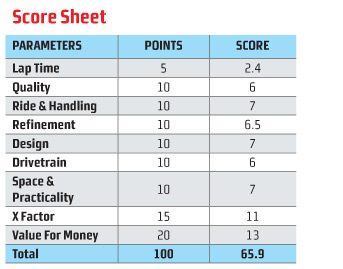 The Himalayan gets a 410cc engine, which really seems underpowered. Yes, it might be great when you’re off-road or on high mountain trails, but to get there at some point you need to ride on a highway – and the Himalayan certainly isn’t fun to ride on wide open roads. The throttle response isn’t the best and the bike struggles at high speeds, and it vibrates a bit too much.

For what its worth though, the Himlayan is highly capable on any road surface – and it is comfortable. It’s certainly a big improvement for RE, but the bike still has some ways to go in terms of overall quality, refinement and engine performance.