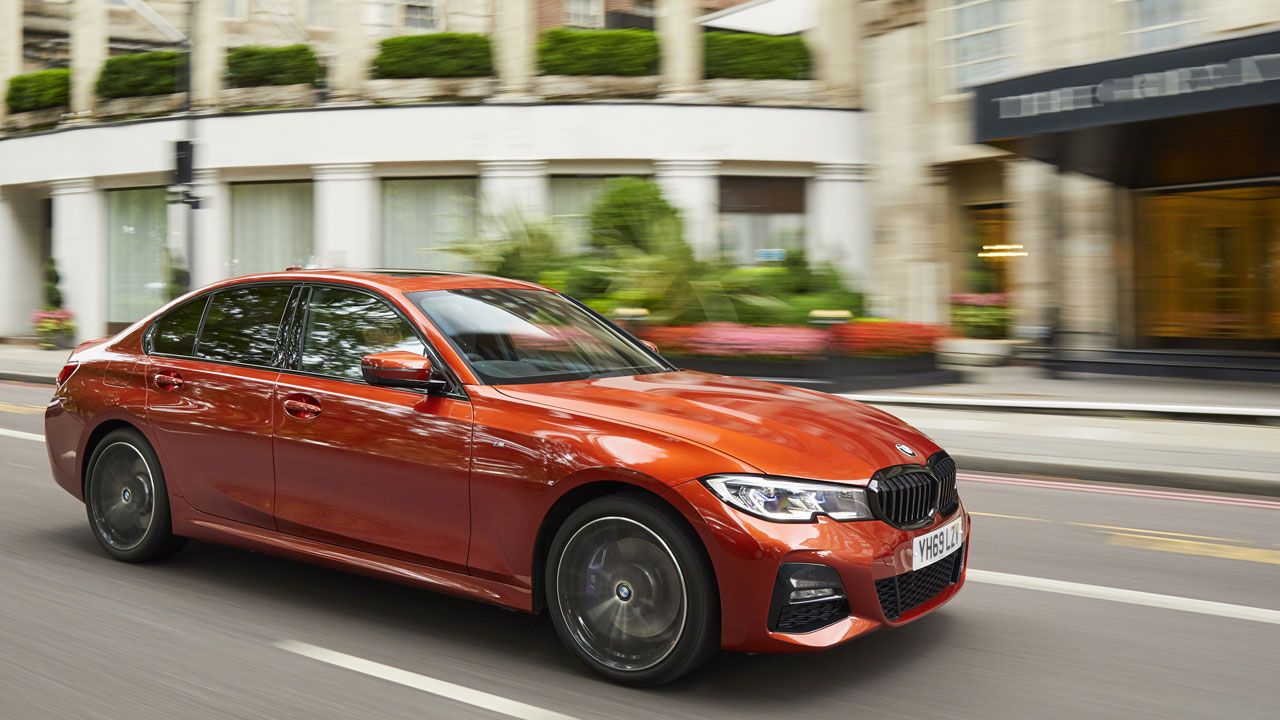 BMW’s new eDrive Zones tech is designed to optimise zero emissions driving for its plug-in hybrid cars with the help of geo-fencing in designated areas within the cities of London and Birmingham in the UK.

BMW has enhanced the practicality of its plug-in hybrid models with the launch of its eDrive Zones technology in the UK. For the uninitiated, the BMW eDrive Zones technology uses geo-fencing via the car’s in-built GPS satellite navigation system to demarcate areas where the powertrain is automatically switched to pure electric driving mode. In the UK, BMW’s eDrive Zones have been implemented in the designated low emissions areas of London and Birmingham. In London, the BMW eDrive Zone area covers the geographic area as the TFL Congestion Charge/ULEZ zone. In Birmingham, the service covers the city’s planned Clean Air Zone, which is due to be implemented in 2021. 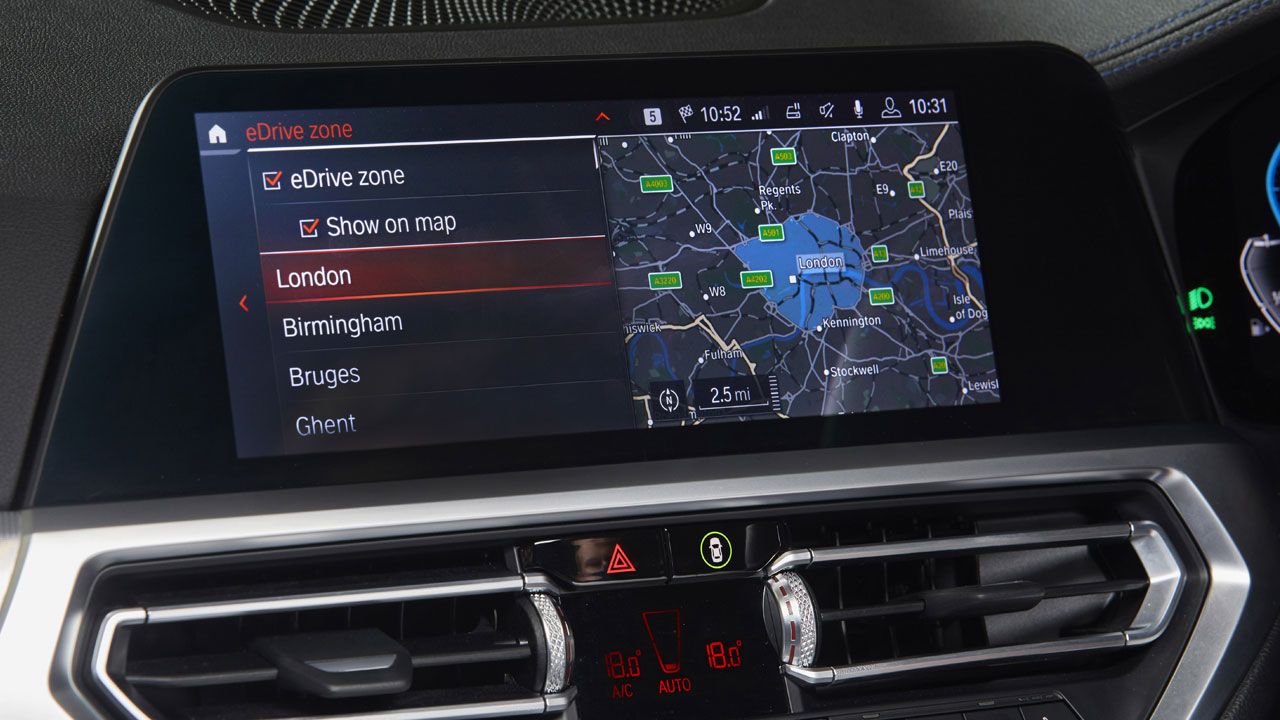 BMW’s plug-in hybrid models in the UK include the BMW 330e, BMW 530e, BMW 745e and BMW X5 xDrive45e. All of these cars running the latest BMW Operating System 7.0, will receive free over-the-air updates that will implement the functionality in existing cars, while all new cars will come pre-loaded with BMW eDrive Zones technology. All of these cars have an electric-only driving range of 86.4km/l, which is plenty for people’s daily commuted within the city.

Where the system also deserves praise is that if a route is fed into the satellite navigation system of the car, the eDrive Zones software automatically ensures that a plug-in hybrid BMW drives on petrol power for the rest of the journey in order to conserve electric power for the designated low emissions zones.

Pieter Nota, BMW AG board member for Customer, Brands, Sales commenting on the UK launch of BMW eDrive Zones said, “This is the flexibility that customers want, as they make the transition to electromobility. A plug-in hybrid vehicle combines the best of two worlds: emission-free city-driving as well as long-distance capabilities. We urge governments to prioritise plug-in hybrid vehicles in order to encourage consumers to live a more sustainable lifestyle. BMW eDrive Zones technology supports customers to drive emission free in London and Birmingham. It improves air quality in cities fast and reduces running costs for drivers. It’s win-win for everyone.”

In a pilot project for the eDrive Zones technology that was conducted within a trail zone in the city of Rotterdam in 2018, BMW found its plug-in hybrid cars to be driving for 90 per cent of the time in electric only mode. Based on this data, the system does appear to be able to dramatically cut down emisisons in conjested areas.