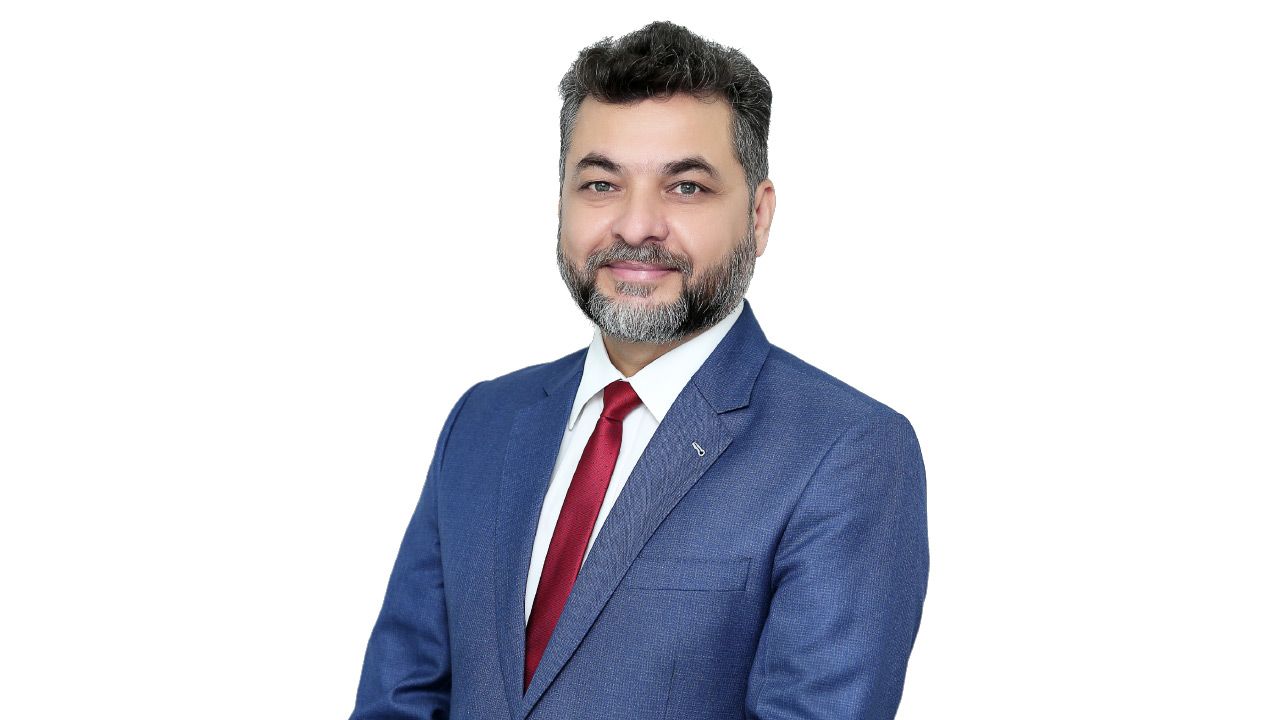 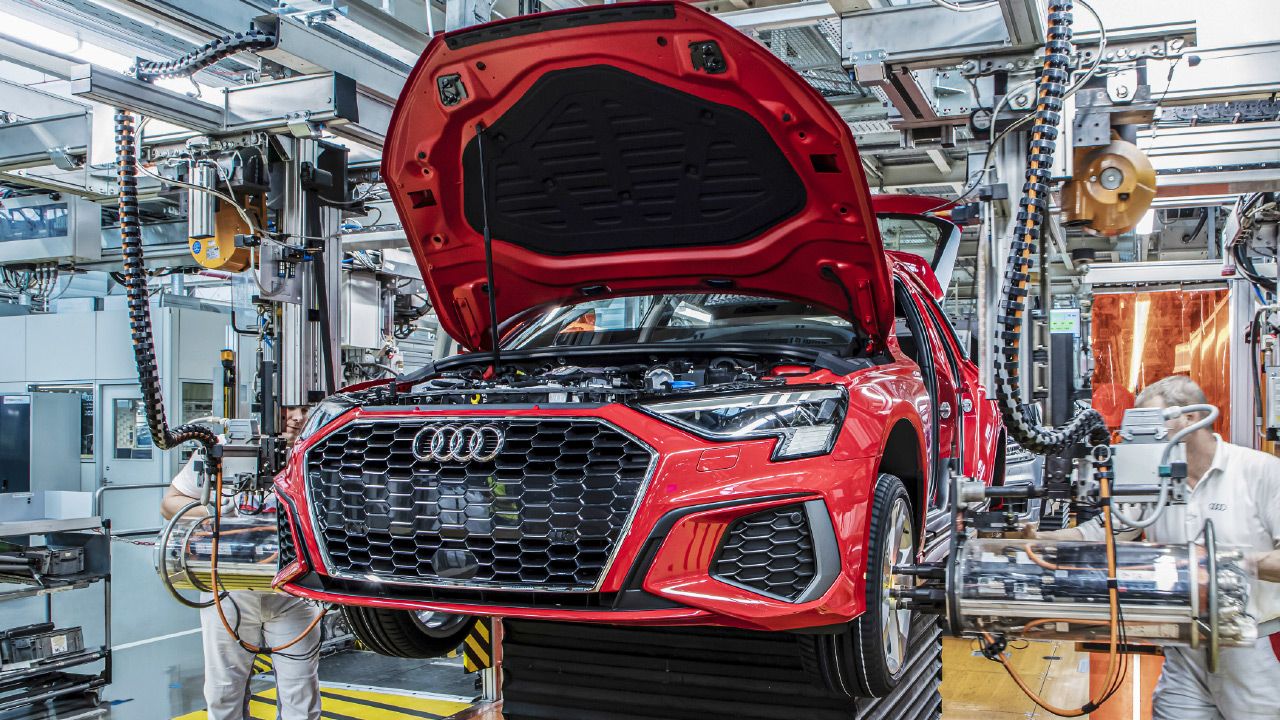 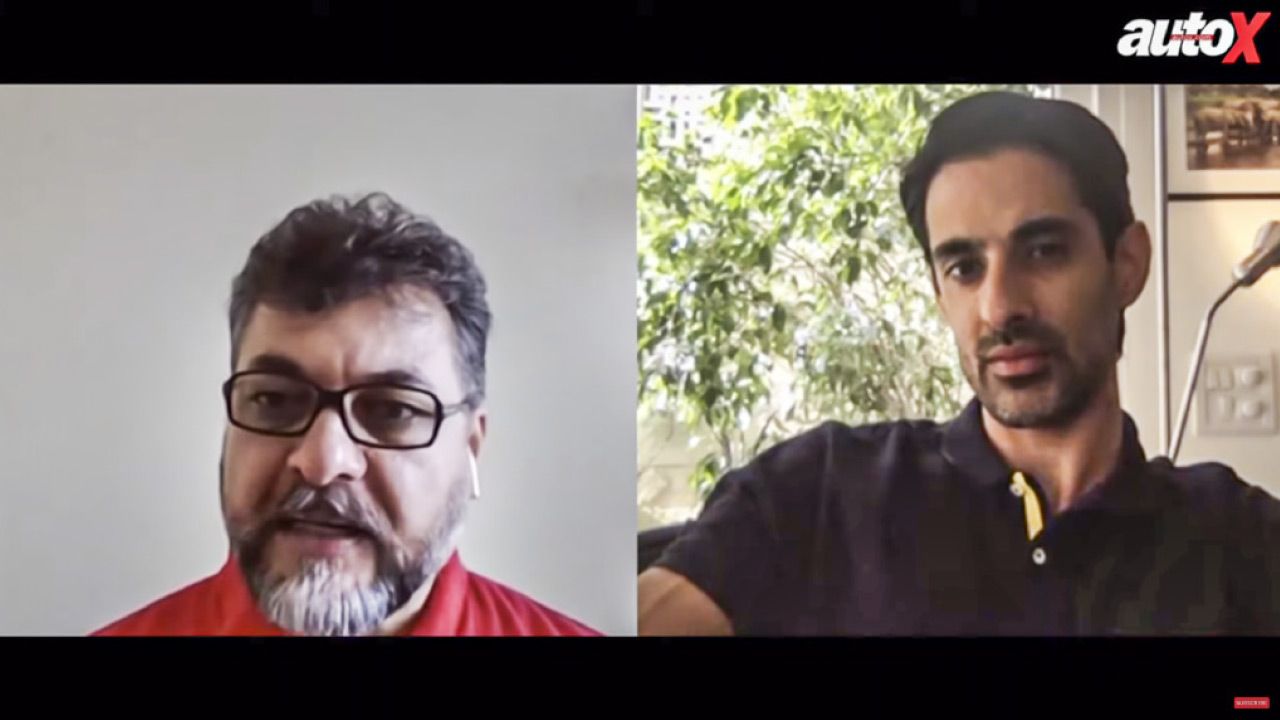 For you, 2020 was going to be a big year. You’ve had a couple of big launches in the A8, Q8 and A6 not so long ago. At the moment, of course, everything has come to a complete standstill. How can you get some excitement flowing back into those new models once this lockdown period is over?

Well, this is going to be an exciting year for us irrespective of what is happening. Of course, everything will be delayed a little bit. But, so far, we received a fantastic response to all three models. In fact, the fi rst lot of allocation that we got for both the A8 and the Q8 is already sold out, and we’ve requested headquarters to allocate more slots to us. So far so good, but at the same time, a bit cautious now because these next three to six months will be a bit of a challenge. But we want to mitigate it, and bring the business back to normal as soon as possible.

Do you think the luxury space will behave differently than the more mainstream car market because its very sentiment driven?
Well, most of our buyers are either businessmen or CEOs of large organizations, or doctors, or professionals, so a car may not be their first requirement. They have to go back to their workspaces, and first look at how the business comes back to normalcy. So, I think it’ll take a bit of a time, but at the same time, there could be another possibility that, for some time, it will be difficult for people to travel abroad for holidays, so a car could be one of the options where they could indulge themselves. In general, I think the luxury segment will come back on track in three to six months’ time.

The E-Tron, which is your EV SUV, is something that was planned. Do you think plans like that may have to be deferred slightly because of this?
We showcased the E-Tron to you and to potential buyers and we received a fantastic response from existing customers and from prospective buyers and early adopters. So we are certainly planning to bring the car to India. We are, however, still contemplating what kind of infrastructure is required and what the best timing would be. So, the car will come. It’s just a matter of time when we announce it.

In the Indian luxury car space, there was a big battle for the number one spot for a few years. Audi held it for a couple of years. Is it still important to be number one, or is it more important to make your business sustainable in the current scenario?
Absolutely, you answered your own question. The business has to be sustainable. Of course, numbers do matter, because it gives us reach and also profitability to the network if the volumes are large. But, at the same time, volumes at any cost is not my mantra. We have to be sustainable, and that’s what we intend to do. Because our partners need to be profitable, and we need to be profitable. We need to reinvest and do R&D, so, at the end of the day, the business has to be sustainable.

Do you foresee the government providing any incentives to the auto industry?
Honestly, I think that the first priority for the government, and for everybody right now, is human beings. The first focus is to give emphasis to saving lives. The second is people at the bottom of the pyramid, which is a large section of people who need to be looked after. So I think the government is doing the right thing.

Of course, we always have our wish list – especially on the luxury segment side, my request to the government or GST Council remains that they consider us to be a part of the automotive industry. Because, at the moment, we pay the highest GST, which is restricting our volumes. If you’re selling a higher number of cars and the GST is lower, obviously, at the end of the day, the government makes more money. So, it’s a question of which way you want to drive it – do you want to keep it suppressed or do you want to let it flourish. In the Southeast Asian market, for example, the percentage of luxury cars compared with the overall industry is between 6 to 10% – and India is still struggling at 1.5%. So, I think there’s still a lot of scope to grow. And my request, of course, will remain that the government look at reducing GST, and for state governments to look at reducing the registration costs – because with registration costs, you know, there are multiple layers of taxes. And if you look at the manufacturing cost and the on-road cost, it’s a multiplication of two to three. 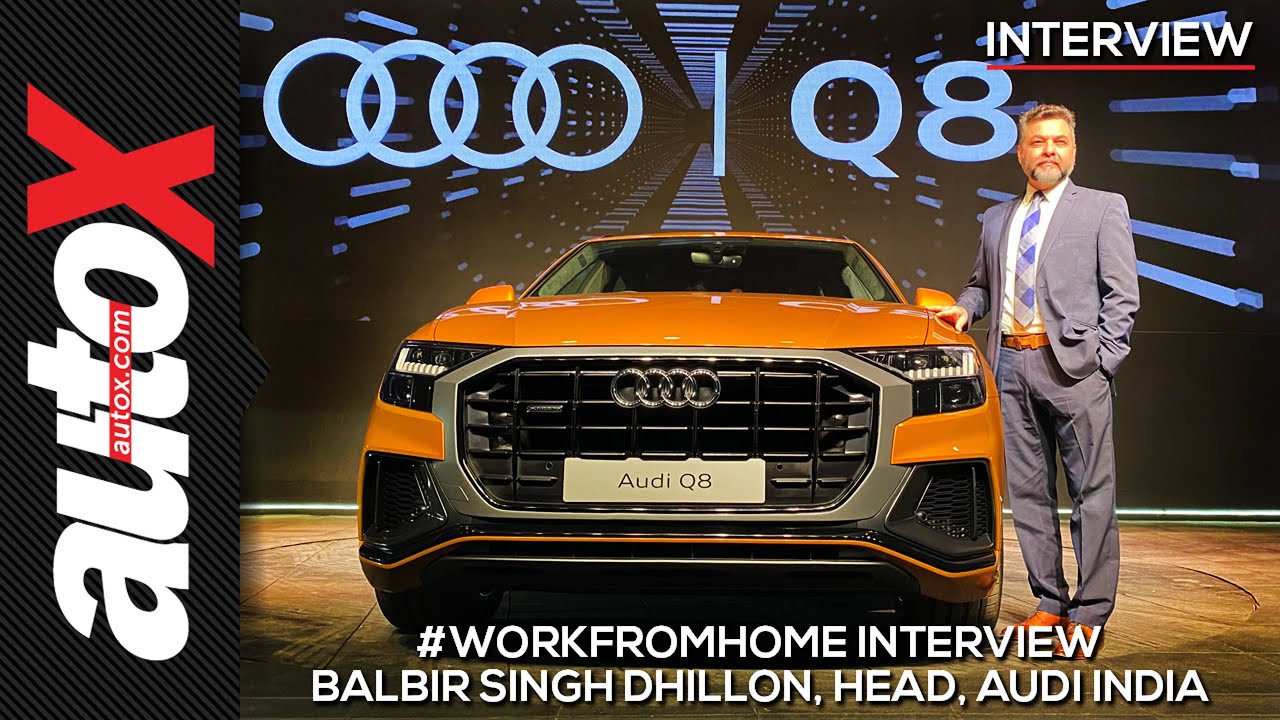