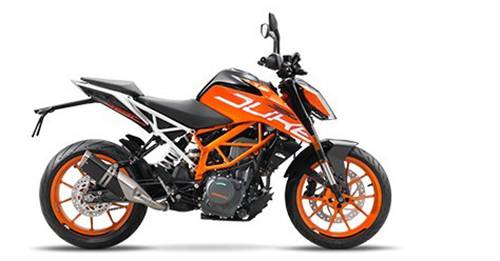 The KTM 390 Duke Mileage is 26 kilometers per litre. 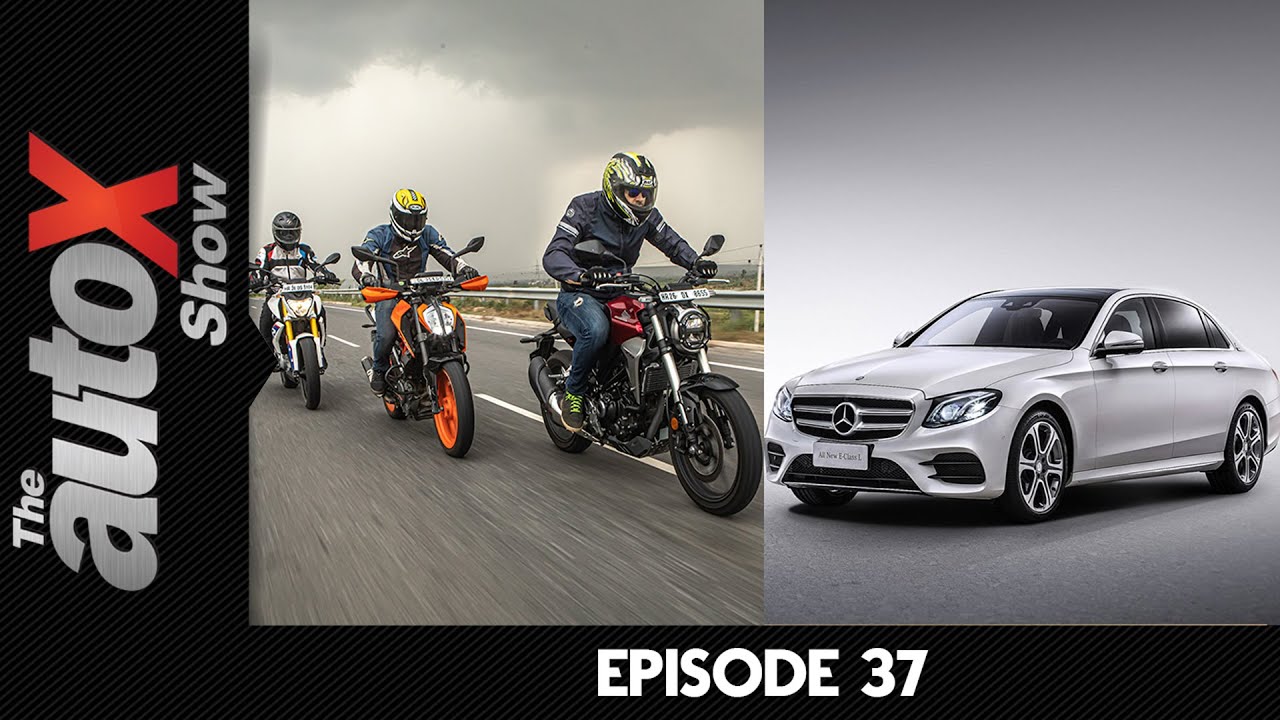 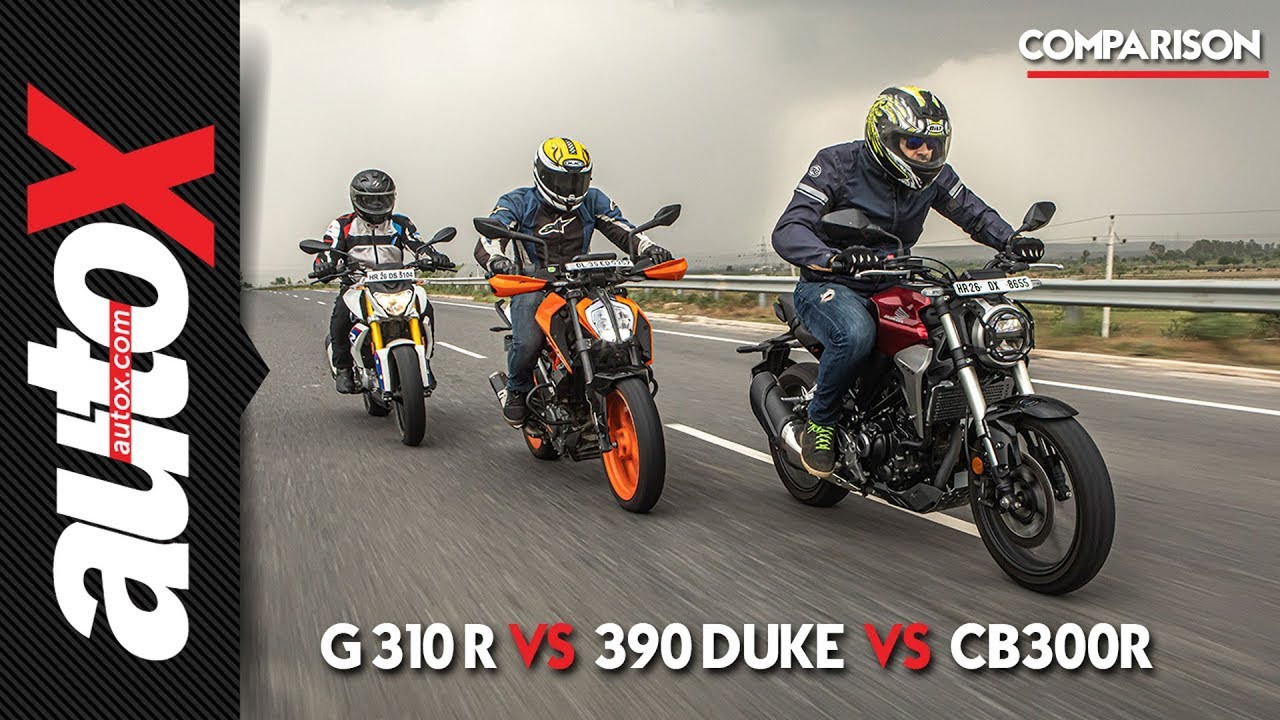 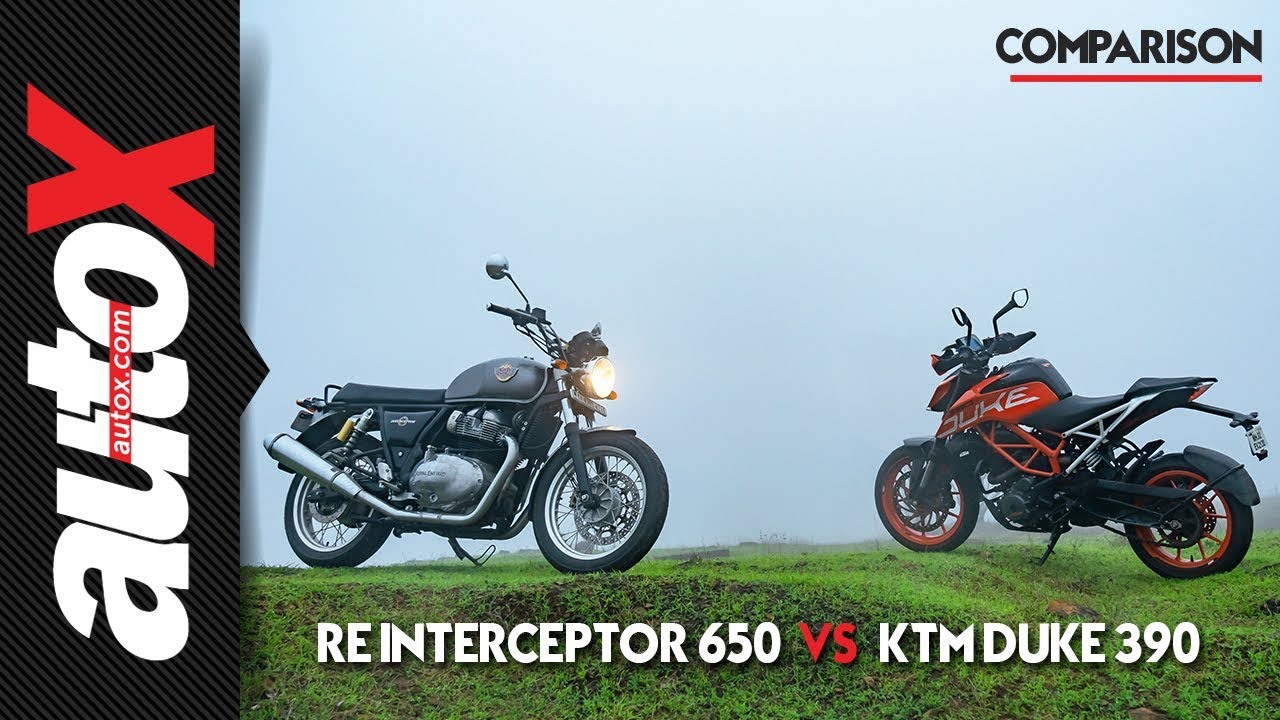 The 390 Duke sits right below the 790 Duke in KTM’s Duke series of motorcycles for India. The 390 Duke, like its bigger sibling, features aggressive styling with sportiness and added character to give it the big bike appeal. The 390 Duke was updated in 2017 with derived styling from the 1290 Super Duke, bigger exhaust, and better riding dynamics.

The KTM 390 Duke is perhaps the sportiest and meanest-looking motorcycle in its respective segment. Dimensionally, the 390 Duke is 2,072mm in overall length, 831mm in overall width, and 1,109mm in overall height. The naked KTM has a ground clearance of 175mm and a kerb weight of 167kg. The fuel tank has a holding capacity of 13.5-litres.

Powering the KTM 390 Duke is a 373cc single-cylinder liquid-cooled engine, which is capable of churning out 42.9bhp of power and 37Nm of torque. The engine comes mated to a six-speed manual transmission. Expect the KTM 390 Duke mileage to be around 26km/l.

The KTM 390 Duke new model comes equipped with a Bluetooth enabled TFT display, which backs up all the electronics while also doubling up as an instrument cluster. Speaking of the electronics, dual-channel ABS, ride by wire throttle, slipper clutch, and different riding modes are part of the standard equipment. The headlamp and the taillamp are both full-LED units. 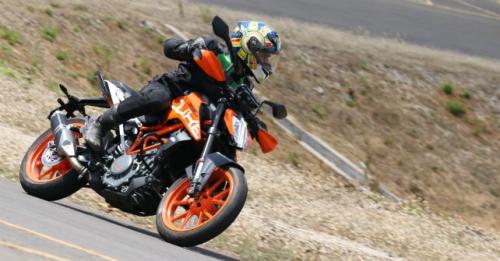 As part of the recall, the company will replace a new ECU bracket, pillion seat damping bushes and more. KTM brought in the new 390 Duke in India last year. The Austrian bike maker then launched the.... 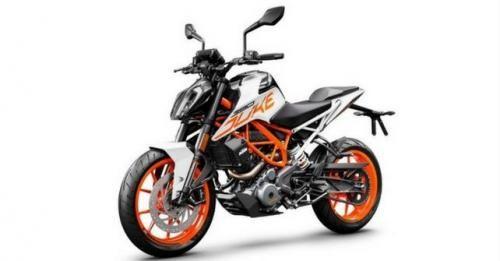 KTM has given its popular Duke 390 some minor updates, most which are based on customer feedback. For 2018 model, the 390 Duke officially gets the white colour option, which is a welcome addition to....

KTM 390 Duke Price in Near By Cities