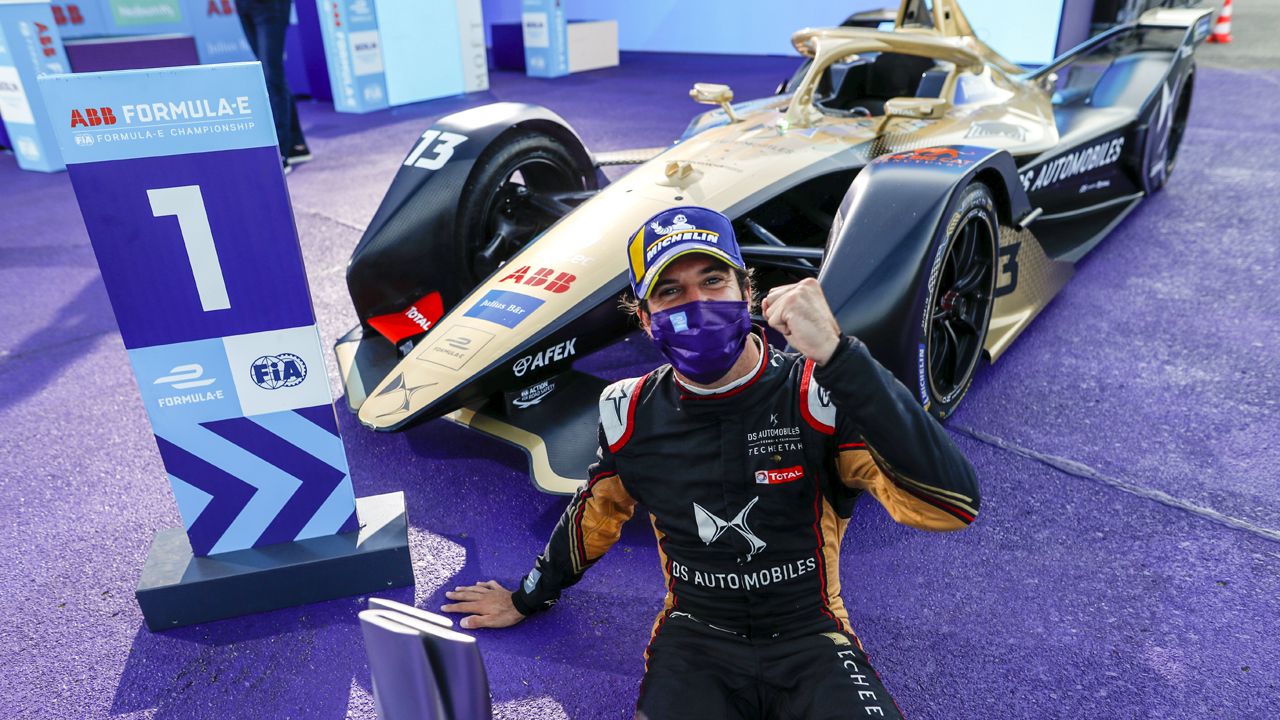 After a break of nearly five months, the six-part championship finale of the 2019-20 ABB FIA Formula E season is off to a flying start in Berlin, with DS Techeetah driver Antonio Felix Da Costa securing the first-ever FE clean sweep in Berlin ePrix I.

The 2019/20 ABB FIA Formula E championship's previous round (Marrakesh ePrix) took place in March 2020. Now, after a gap of nearly five months, the championship has resumed in Germany, at the Berlin Tempelhof Airport. For those not aware, as part of a revised race calendar, the 2019/20 Formula E season will run all of the final six races in Berlin to seal this year's championship. As a result, the first of the six-part championship finale took place yesterday, and DS Techeetah's Antonio Felix Da Costa secured perhaps the most dominant win in Formula E history. 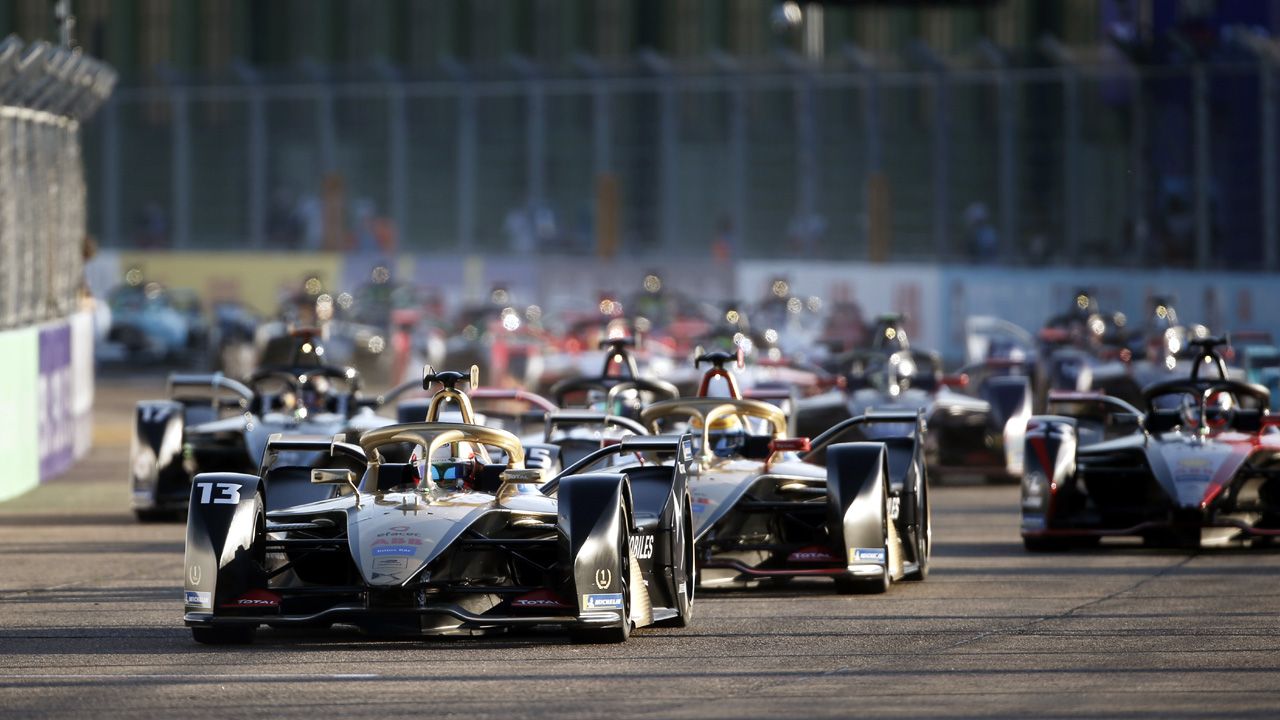 The Portuguese racer topped the group qualifying (+1 point), Superpole session (+1 point), and led the race from start to finish (+25 points) whilst setting the fastest lap too (+3 points). This earned him the max-possible 30 points and the first-ever Formula E 'clean sweep'. Behind Da Costa, Andre Lotterer (TAG Heuer Porsche Formula E team) had to fight hard to cross the chequered flag in second place, despite starting from P3. The top three were rounded off by Sam Bird (Envision Virgin Racing) who started the race from P7. 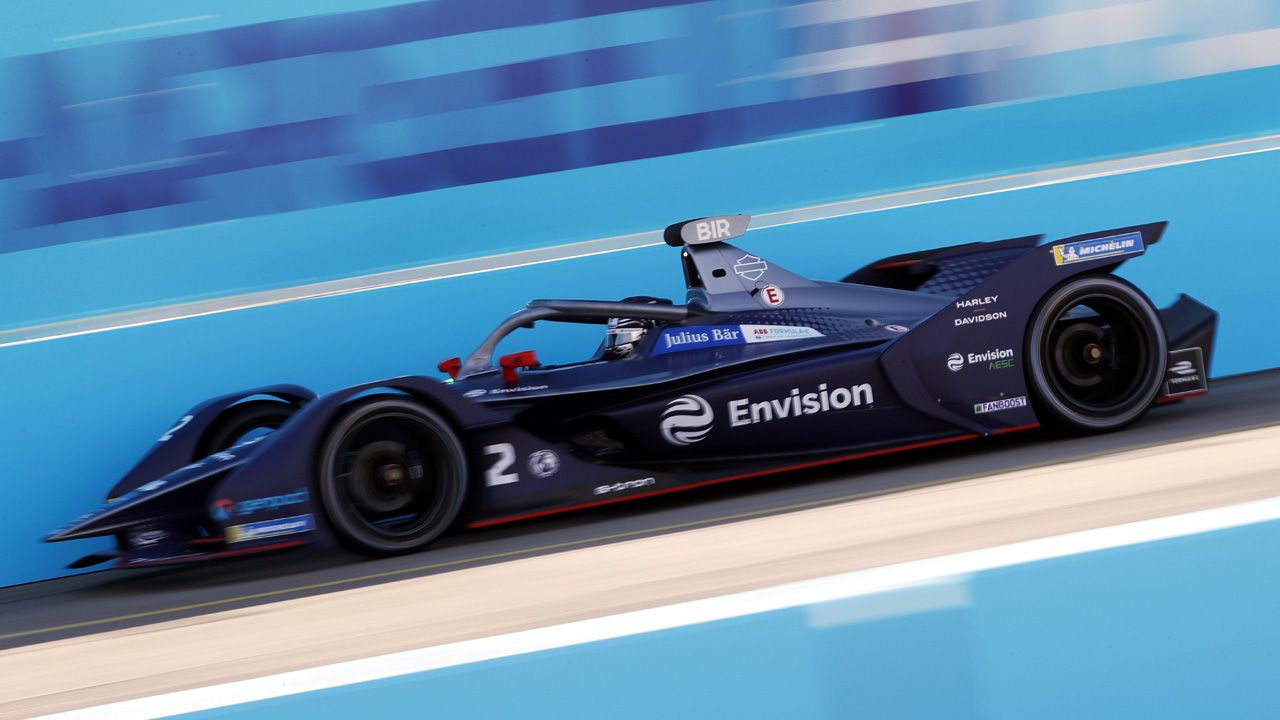 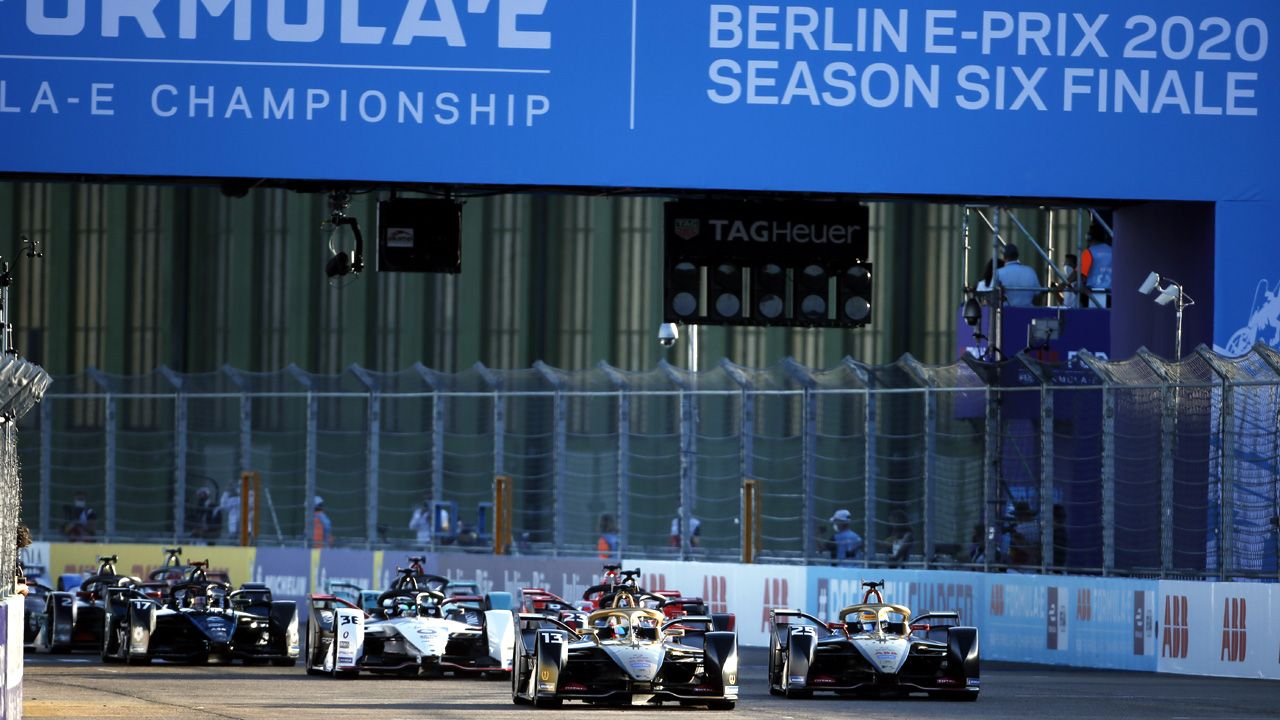 Both DS Techeetah drivers, Da Costa and Jean-Eric Vergne, started the race from P1 and P2, respectively. While they were off to a really good start and even managed to stay ahead after the first safety car outing (caused by Envision Virgin Racing driver Robin Frijns' crash on Lap Nine), the proceedings went south for Vergne, as his plan to overtake teammate Da Costa for the top spot was neutralised by a Full-Course Yellow (FCY), brought out by Felipe Massa's (ROKiT Venturi Racing) crash. Following contact with Audi's Lucas di Grassi, Vergne's car went into a spin that ultimately relegated him to the 20th spot in the final classification. 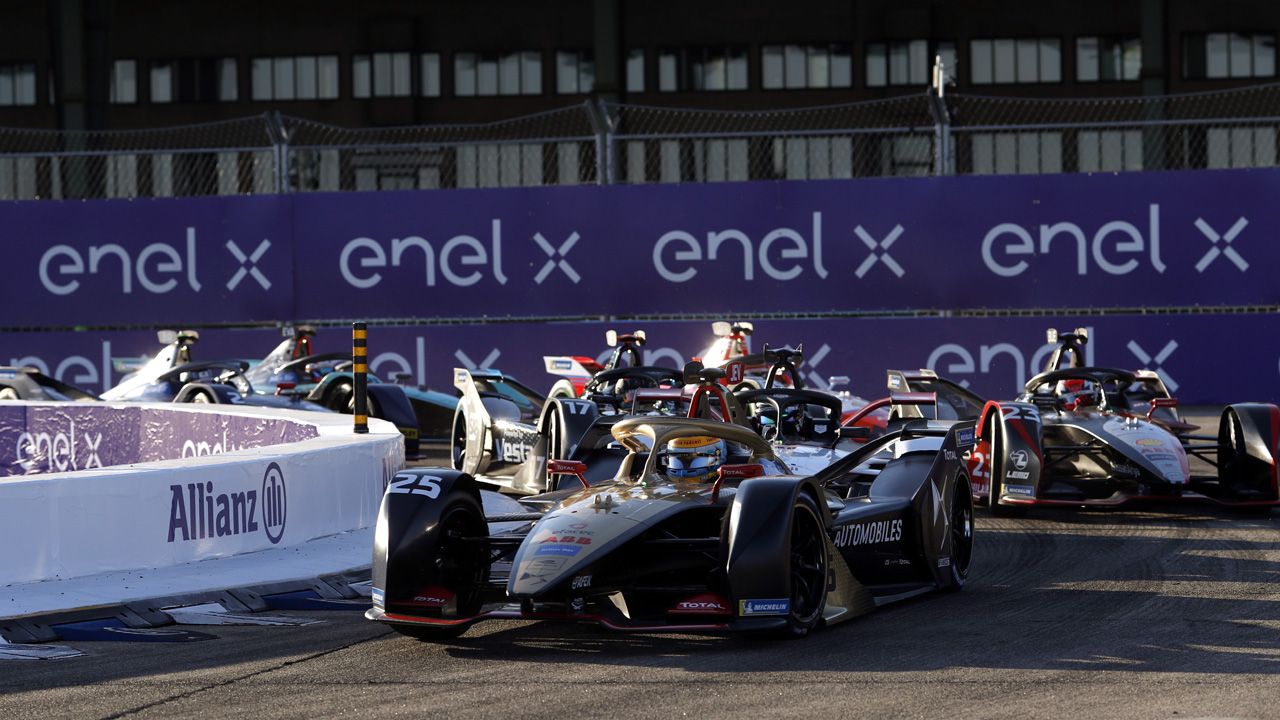 BMW i Andretti Motorsport driver and 2020 Santiago ePrix winner, Maximilian Günther, was disqualified from the final results for having exceeded the amount of useable energy available.