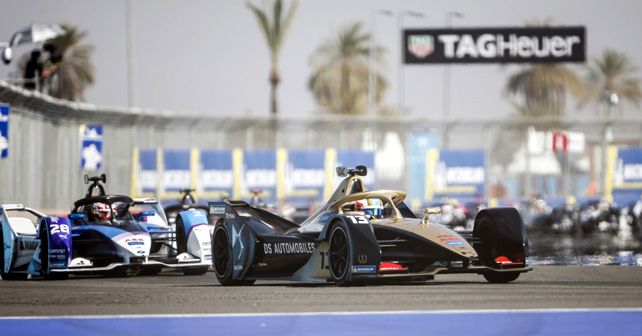 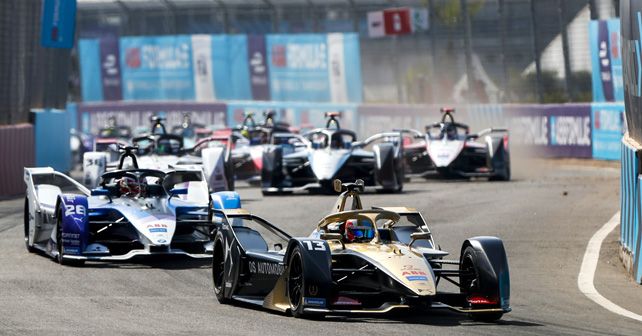 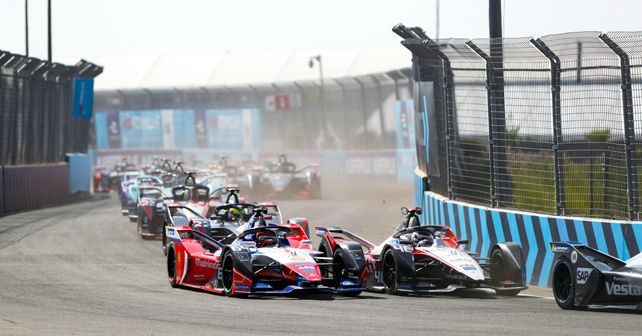 With his first victory of the season, DS Techeetah driver Antonio Felix da Costa sits atop the Formula E leaderboard with 67 points. Meanwhile, a third-place finish for da Costa's teammate Jean-Eric Vergne made it double podium finishes for DS Techeetah.

Defending constructors' champion DS Techeetah finally overcame a phase of lacklustre performance, as it secured double podium finishes at the 2020 Marrakesh ePrix. While race winner and polesitter Antonio Felix da Costa were all set to win the race, it was his teammate, Jean-Eric Vergne, who really pushed hard and converted his 11th-place start into a third-place finish. Splitting the two DS Techeetah competitors was 2020 Santiago ePrix winner and BMW i Andretti driver Maximilian Günther, who started from and finished the race in second place. Thanks to his pole position, Da Costa secured 28 points (25+3) in total, which has catapulted him right to the top of the drivers' leaderboard, with 67 points. Erstwhile leaders Mitch Evans (Panasonic Jaguar Racing) and Alexander Sims (BMW i Andretti) have been pushed to second and third with 56 and 46 points, respectively. 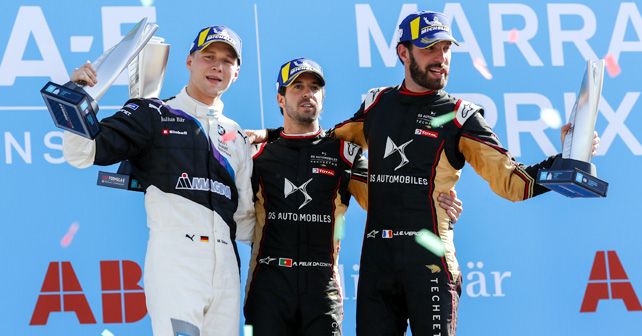 While da Costa and Günther led the race 1-2, there was plenty of action happening behind them, as Vergne kept climbing up the order from 11th, and those behind Günther kept falling back, either due to a penalty or simply due to lack of pace. Günther briefly took the race lead from da Costa, but the latter was quick to use his additional boost from the Attack Mode in order to regain the lead. After making a move on TAG Heuer Porsche driver Andre Lotterer, Vergne was right behind Günther in third. Vergne even managed to overtake Günther to take the second place, however, Günther used all of his remaining energy to retake the position. As a result, Günther just managed to cross over the finish line with all his energy depleted, but it was enough to restrict Vergne to third. 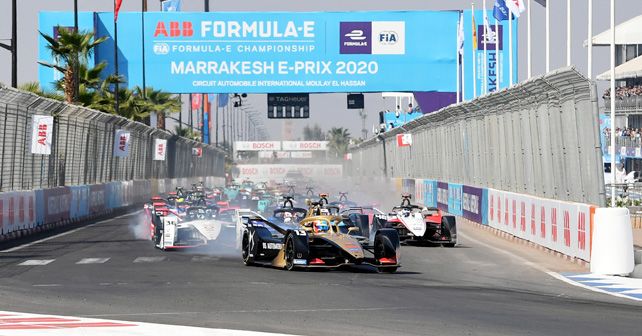 Despite starting right from the back of the grid (24th place), Mitch Evans managed to climb up an astonishing 18 places by the final moments of the race and ultimately finished in an impressive 6th place. As for the home team, Mahindra Racing's progress once again took a turn for the worse as their drivers Jerome d'Ambrosio and Pascal Wehrlein only managed to secure 13th and 22nd places, respectively.