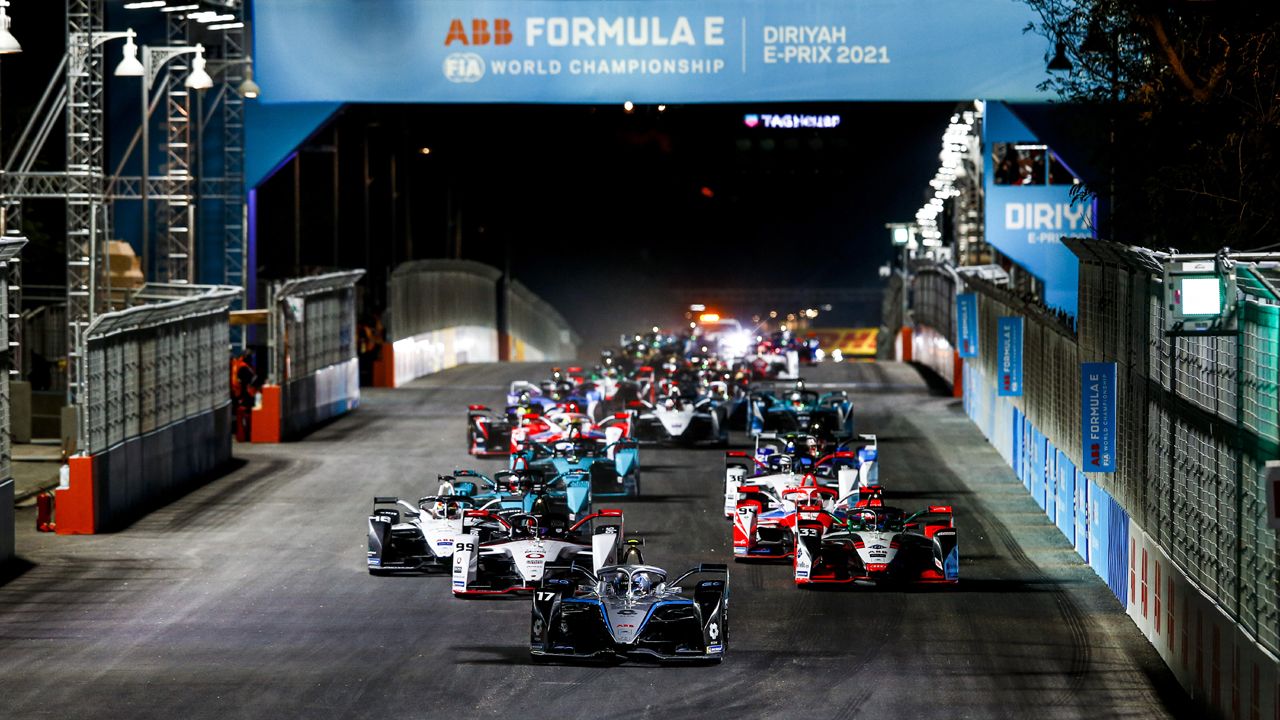 The 2021 Formula E season (Season 7) is finally underway and as expected, the double-header season-opener in Diriyah could not have been more exciting. Both races over the weekend, which also happened to be the first night races in Formula E's history, were replete with action, crashes and safety car periods.

On the bright side, the Mercedes-EQ FE Team drew first blood as their driver Nyck de Vries completed a clean sweep, topping every session in Round 1 and led the race from start to finish to register his maiden Formula E race win. Behind de Vries, Edoardo Mortara (Rokit Venturi Racing) and Mitch Evans (Jaguar Racing) crossed the finish line in second and third, respectively.

While De Vries' good launch from pole allowed him to open up an appreciable gap over the rest of the pack, those behind him found themselves competing right from the get-go. Despite two consecutive safety car periods during the race, the first one caused by the crash between Sam Bird (Jaguar Racing) and Alex Lynn (Mahindra Racing) and the second caused by Maximilian Günther's crash (BMW i Andretti), De Vries held his nerve and used his pace to emerge victorious in the end.

With Lynn out, Mahindra Racing's attack was led by Alexander Sims and he managed to secure valuable points for his team via his 7th-place finish.

Round 2 was all about the battle between two former teammates – Sam Bird and Robin Frijns. Before this season, both Frijns and Bird were teammates driving for Envision Virgin Racing. However, after a six-season stint with Virgin, Bird has moved onto Jaguar to race alongside Mitch Evans.

While most drivers take time getting accustomed to a new team, Bird seemed to be in the groove right from the start as the Brit secured a race win in only his second outing for Jaguar, starting the race from third on the grid. Behind Bird, his former teammate Frijns had to settle for second place, followed by defending Formula E champion Antonio Felix Da Costa (DS Techeetah) in third, who was unable to secure any points in the preceding round. Behind the top three, Dragon/Penske Autosport drivers Sergio Sette Camara and Nico Muller rounded off the top five.

It's worth mentioning here that Round 2 came to an abrupt end, as the race was red-flagged with a few minutes to spare, after an incident involving a crash between Maximilian Gunther and Mitch Evans that also caught Mahindra Racing's Alex Lynn. Though not shown on TV, Lynn's car apparently flipped over after making contact with Evans' stricken Jaguar and due to the hard impact, Lynn had to be hospitalised for a general check-up. Though no driver was seriously injured, the incident was enough to bring out a red flag.

Once again, Mahindra Racing had to depend on Alexander Sims for any points but unfortunately, a 15th-place finish for Sims meant no points for the homegrown team in the second round. 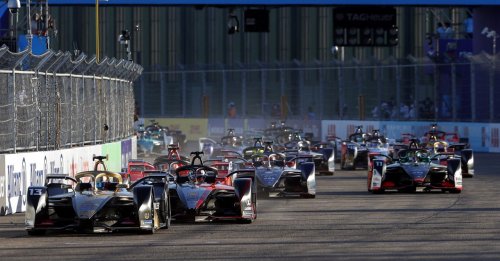