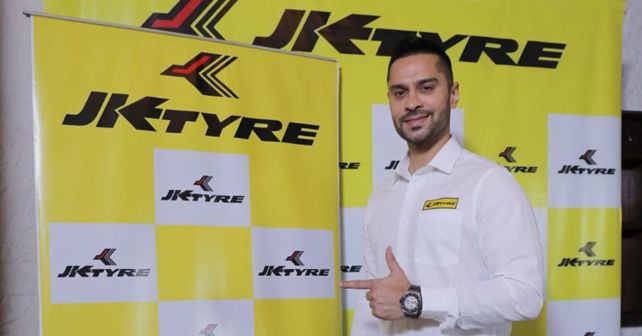 After three years, ace rally driver Gaurav Gill finally gets his due as he gets nominated for the 2019 Arjuna Award.

India’s leading rally driver Gaurav Gill has finally been nominated for the Arjuna Award! The Federation of Motor Sports Clubs of India (FMSCI) had put forward Gill’s nomination for the 2019 Arjuna Award and this is the first time that a motorsport personality has been selected for what’s the second-highest civilian honour for a sportsperson in India (after the Rajiv Gandhi Khel Ratna Award). Gill has been listed along with 19 other athletes this year.

FMSCI has been trying to nominate Gill for the past three years for Arjuna Award, but to no avail. This year, however, Gill has finally gotten his due. And he fully deserves it because Gill is, without a doubt, the best rally driver that India has ever produced! He’s not only been winning national championships for over two decades, but he’s also represented India on the global stage and has brought numerous driver’s titles from outside of the country as well.

Among some of Gill’s major achievements are his three Asia Pacific Rally Championship (APRC) titles, which were won in 2013, 2016 and 2017. The ace rally driver has also bagged six Indian National Rally Championships - latest being in 2018 - and has won all the Dakshin Dare rallies in which he has participated in. In 2018, Gill also participated in World Rally Championship 2 (WRC2) category with MRF Racing. This year, he’s again going to take part in WRC2 rallies with JK Tyre. Not to mention, he’s also competing in INRC this year with Team Mahindra Adventure and will be hoping to defend his title.