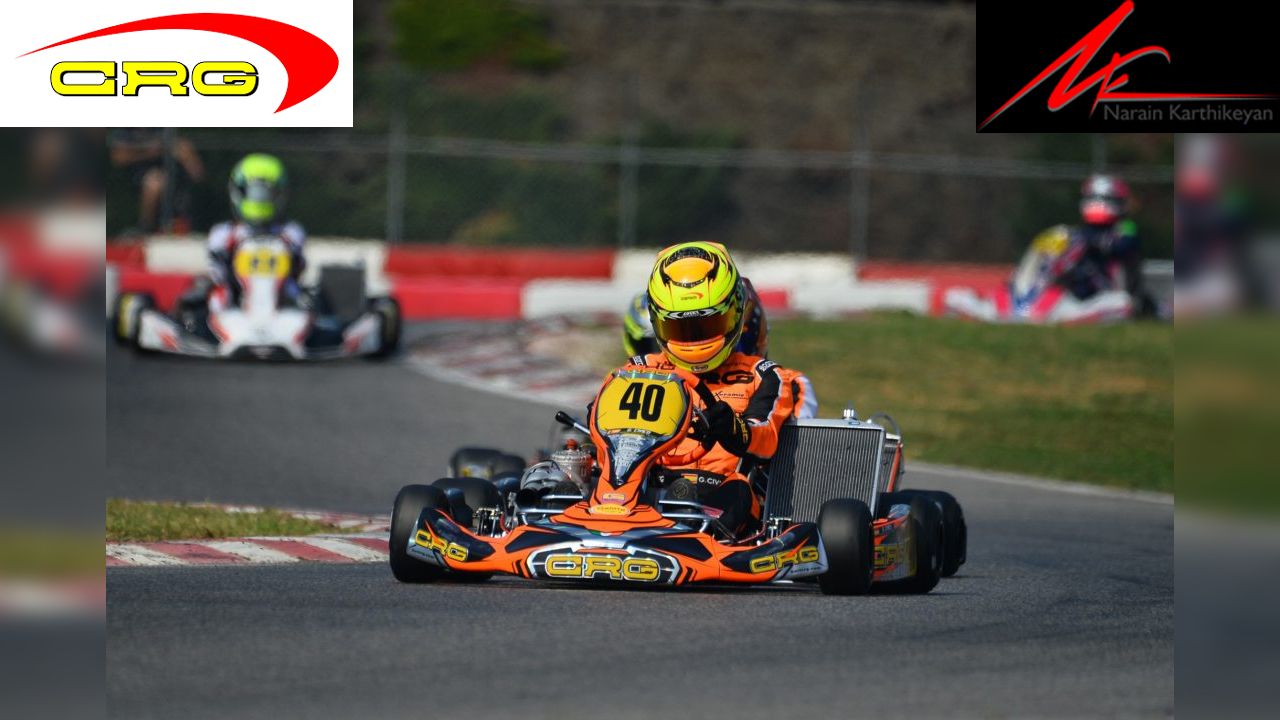 NK Racing Academy, the driver development programme of India's first Formula 1 driver – Narain Karthikeyan – has joined hands with Italian karting giant CRG to promote the sport in India at an elementary level. This is perhaps one of the biggest moments in the history of karting in India, and the news will provide thousands of aspiring racers some fresh hope and perhaps an opportunity to nurture their talent.

For those not aware, NK Racing Academy (NKRA) is responsible for training some of India's leading names in motorsport, like Aditya Patel, while CRG is perhaps one of the most famous names in the world of karting, having been the stepping-stone for an array of international racers and F1 world champions like Michael Schumacher, Lewis Hamilton, Nico Rosberg, etc.

NKRA has launched a driver training programme for drivers in both junior and senior karting classes, and this will be backed up by CRG by providing NKRA with full factory support. This means NKRA will have access to CRG's world-class karting equipment and technical know-how. Narain Karthikeyan will be personally involved in the assessment and training of the selected drivers. Then, the quickest drivers from NKRA will stand a chance to graduate to CRG’s factory team in Italy, where they'll be exposed to the top karting talent of Europe.

NKRA has also announced its intention of participating in the Indian National Karting Championship with two drivers, Divy Nandan (Delhi) and David Ryan (Chennai), to start with. More drivers are expected to join the team in the near future. 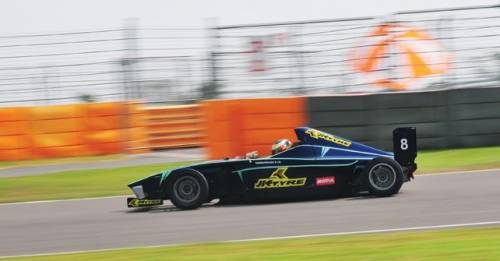 The Stagnation in Indian Motorsports 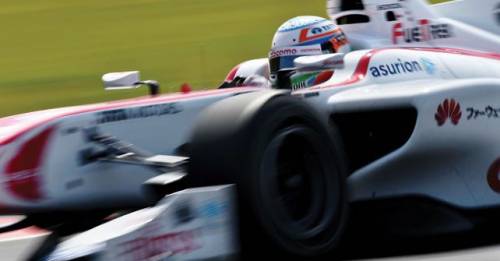 The Future of Narain Karthikeyan 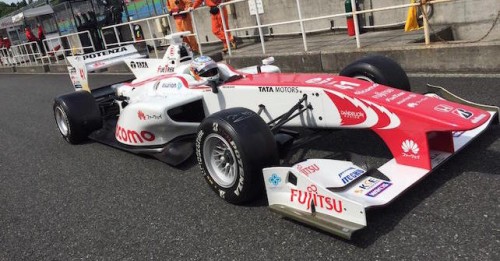 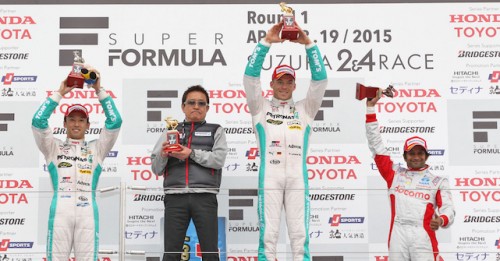 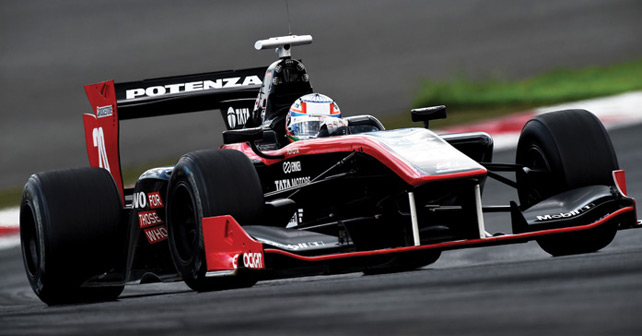