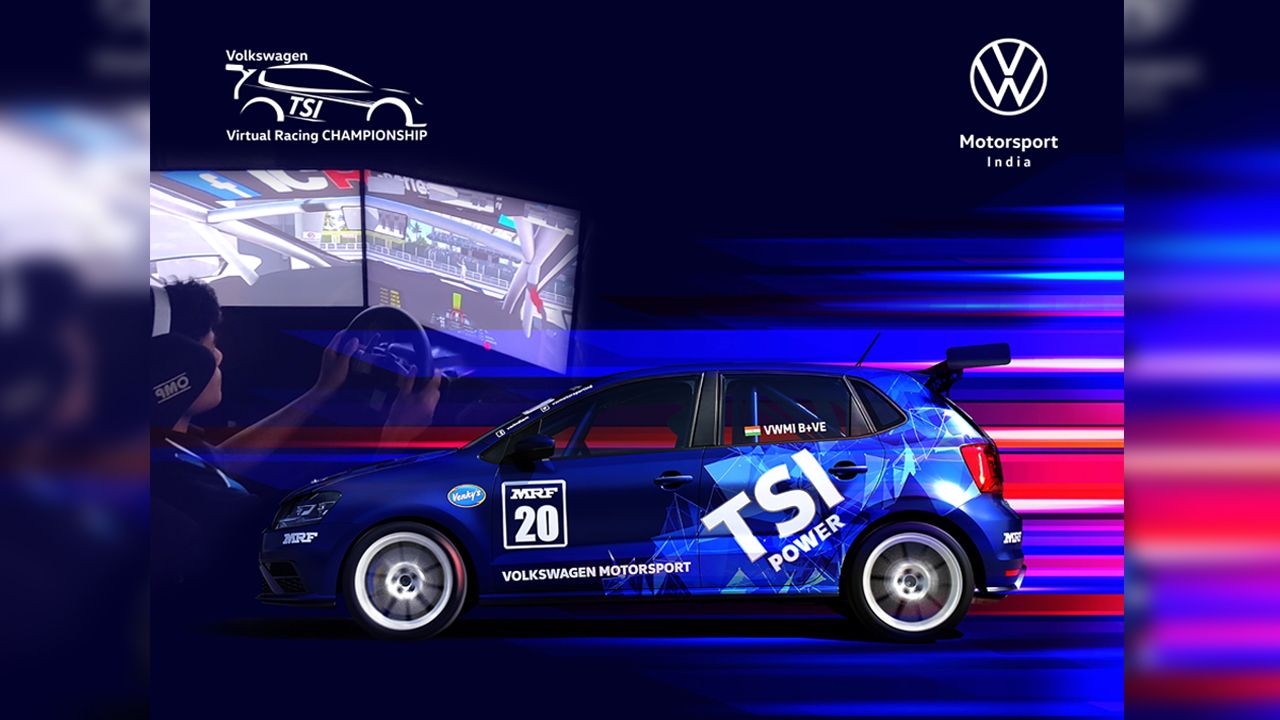 For one lucky individual out of twenty-six, the Volkswagen Virtual Racing Championship will become the stepping stone to a fully-sponsored drive (by VW Motorsport India) in the 2021 Volkswagen Polo Championship (subject to criterion).

VW Motorsport India has taken the digital route (simulator racing) to run its famed one-make racing championship this year. What was supposed to run as the 2020 Polo Championship series will now make its digital debut as the 2020 Volkswagen Virtual Racing Championship (VW-VRC). As the name suggests, participating racers will showcase their talent either using a PC/Laptop or a PlayStation, in the comfort of their homes.

The championship format remains quite straightforward. 26 selected racers (with two additional guest racers in each round) will compete over five rounds, with three practice sessions, one qualifying session and two races in each round. Results from the qualifying session will decide the starting grid of the first race of each round and in the second race, a reverse-grid format will come into effect, applicable only to the top-12 finishers of the first race. This means the racer who finishes 12th in Race 1 will start from pole in Race 2. The points format will remain the same as the on-ground Polo Championship.

The VW-VRC will be monitored by Volkswagen via race control, consisting of officials to adjudicate on unsportsmanlike driving. Additionally, VW Motorsport India will also provide driver coaching and data-enabled training to all the registered & selected participants, who will have access to all the data from the game. This will help them analyse and improve their driving skills. This will also include webinars and few hours of worth of practice, followed by a chance to set their fastest lap time during a recorded session.

The selection process starts with no initial restrictions. Anyone interested can register by simply downloading the game. As mentioned above, the users can participate either using a PC/Laptop or a PlayStation. Then, one round of eliminations will be conducted basis the participants’ performance during the recorded session. The final 26 contenders for the VW-VRC will be the 10 fastest racers from each category (Keyboard and PlayStation). The top six drivers from the Pro Championship category of the IR eSports Indian Sim Racing League will round off the 26 contenders. 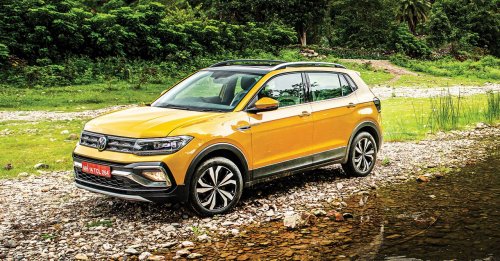