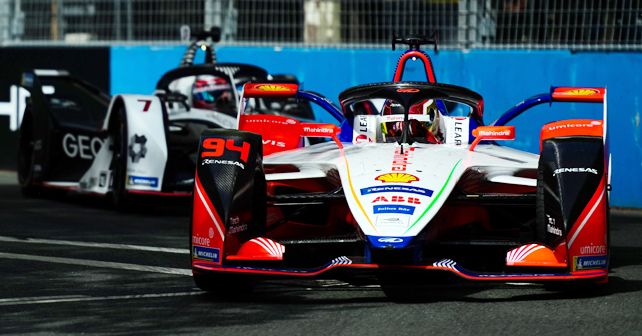 Both Mahindra Racing drivers, Jarome D’Ambrosio and Pascal Wehrlein will participate in the virtual Formula E eSports competition, the first round of which is on the Hong Kong circuit on 25th April.

The coronavirus pandemic has forced governing bodies to cancel all motorsport events across the globe. From Formula 1 to MotoGP – even the Isle of Man TT, which is organised in May-June every year, has been cancelled. While a lot of the championships couldn’t even get started, it hasn’t quite been the case with Formula E. Five rounds of the 2019-20 championship have already been completed so far. That being said, the Berlin E Grand Prix, which was scheduled for 21st June, has already been postponed.

Online racing from home has really caught on during this time of crisis. Just like MotoGP, Formula 1, and others, the Formula E championship will also go online this weekend onwards. Through this, FIA will also raise funds for the UNICEF. Mahindra Racing has confirmed both its drivers, Jarome D’Ambrosio and Pascal Wehrlein for the championship. The first round will be held on 25th April on the Hong Kong circuit. 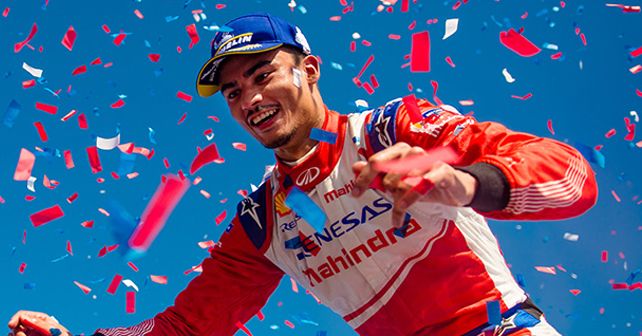 Speaking about the same, Pascal Wehrlein said, 'I’m looking forward to being back to racing – albeit virtually!  It’s a challenging time for everyone, so I’m pleased that we have an opportunity to put on a good show for the fans watching at home, while the event will raise funds for a very worthy cause. It will be great for us drivers to be racing regularly again – even though it’s virtual racing, it will still help keep us sharp for when we go back to real-life racing.'

The eSports championship will continue on for eight weeks and will be raced on different circuits. Unlike other online racing championships going on currently, Formula E eSports will follow the knock-out style format – the racer at the end of the pack will be eliminated after every lap. This elimination will continue until the last 10 drivers are left on the track, all of whom will compete for the top spot in one last lap. The points system remains the same as in Formula E, and drivers will also get extra points for pole position and clocking the fastest lap.

Aside from the Mahindra Racing drivers, 12 others have been confirmed from Audi, BMW, DS Techeetah, Jaguar, Mercedes, and other teams. 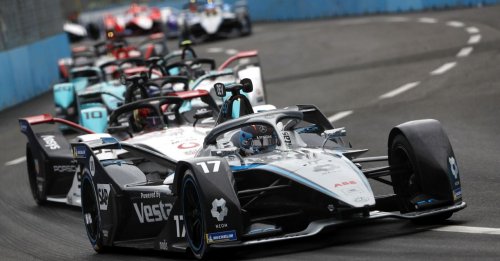 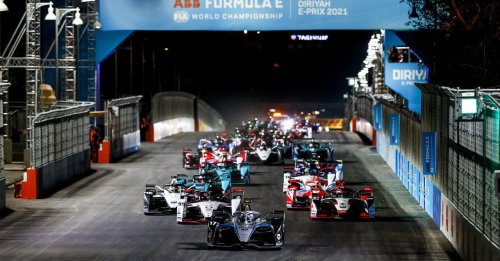