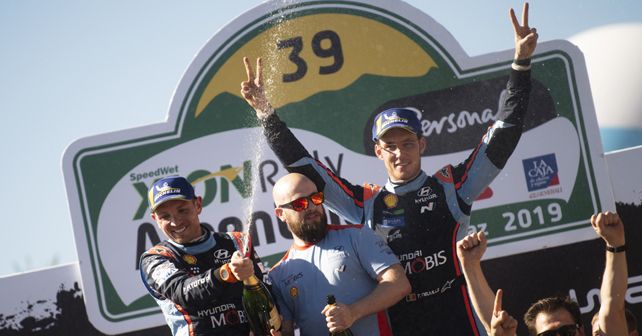 Hyundai's Thierry Neuville drives to a comfortable victory in Rally Argentina after multiple setbacks hinder the progress of his closest rivals. 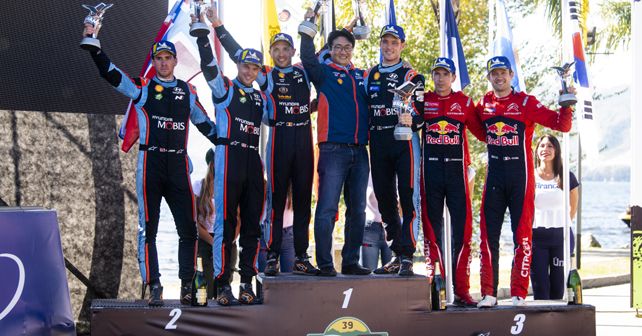 'I’m feeling great and we can be proud of what we’ve done. We had a fantastic car all weekend and I felt very comfortable. The entire team is working hard and we can see the progress. The result is good for the championship but upcoming events could be tougher,' said Neuville after winning Rally Argentina.

Things didn't seem all so easy for the Belgian (Neuville) until the final stage on day two drew to a close. A broken driveshaft sent Ott Tanak into a time-consuming spin which gave Neuville a considerable gap over his closest challenger. Further, on day three, the Estonian (Tanak) seemed all charged up to recover lost ground, however, his hopes were washed away when once again his Yaris WRC came to a halt owing to a faulty alternator. 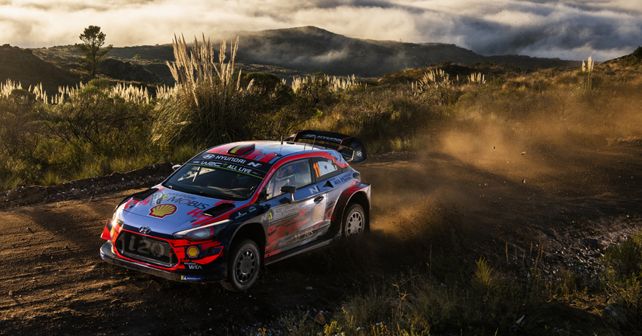 Neuville had more reasons to rejoice by the end of day three as Ogier and Ingrassia too suffered from a mechanical failure – a broken power steering on their C3 WRC. Consequently, they dropped back by almost a minute, which nearly cemented Neuville's win. However, Ogier did manage to salvage five more crucial points by winning the El Condor Power Stage, which also happened to be the final stage (SS18) of Rally Argentina. Toyota Gazoo's Latvala secured a second-place finish in the Power Stage, followed by rally winner Neuville settling for the third spot.

Between Latvala and Tanak, Hyundai's Dani Sordo and M-Sport Ford's Teemu Suninen slotted in sixth and seventh places, respectively. Suninen emerged as the only point-scorer for M-Sport Ford as his teammate Elfyn Evans crashed out on day three. 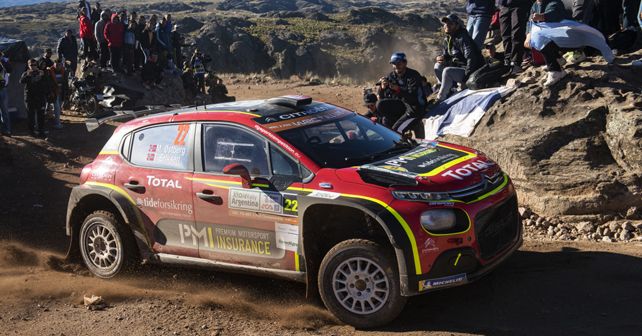 After Rally Argentina, Thierry Neuville has extended his championship lead to 110 points, 10 points clear off Citroen's Ogier. Ott Tanak continues to hold on to his third spot with 82 points. In the manufacturers' championship, Hyundai has gained a comfortable lead on the leaderboard, with 157 points under its belt. Defending champion Toyota Gazoo Racing, who had been relegated to the third spot after Corsica, is back in second with 120 points. Meanwhile, Citroen Total WRT sits in third place with 117 points, just three points behind Toyota. The WRC bandwagon will remain in South America for the next round, Rally Chile. 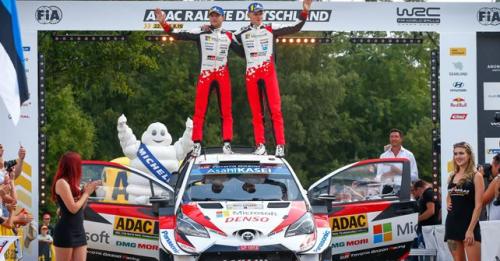 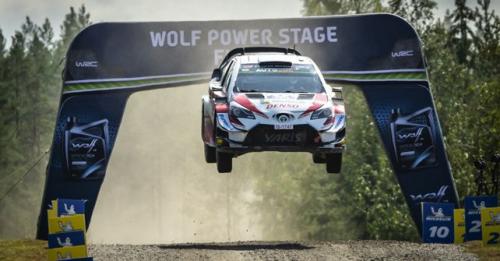 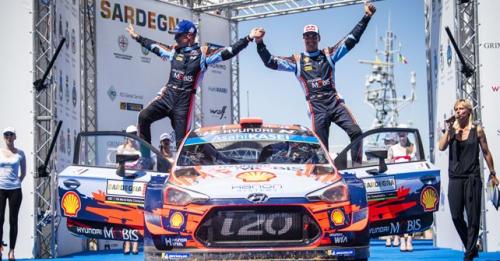 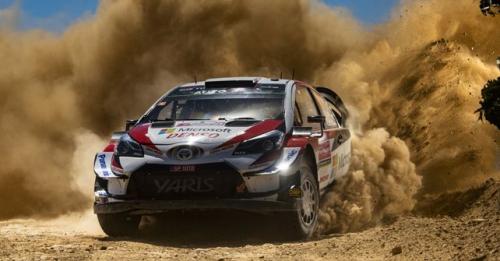