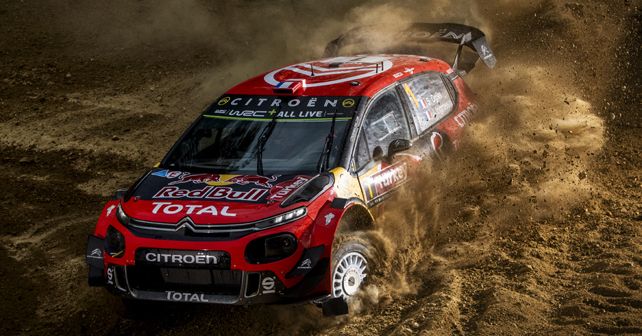 Folks at Citroen Total WRT had all the reasons to celebrate as they managed to secure a one-two finish at this year’s Rally Turkey (Round 11), with their championship contender Sebastien Ogier bringing home his 47th World Rally win. With this win, Ogier has brought down the points gap between him & leader Ott Tanak to 17. Therefore, the defending champion’s title hopes are still alive. After Turkey, just three more rounds are left in this year’s championship. Meanwhile, Ogier’s teammate Esapekka Lappi secured his third podium finish of the season but was especially impressive this time around as he was leading Rally Turkey for nearly two-thirds of the way. 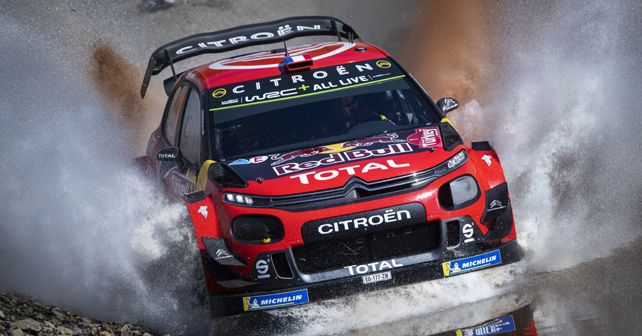 With five victories in the bag so far, Toyota’s Ott Tanak seemed invincible in this season. However, this year’s Rally Turkey proved to be an insurmountable challenge for the Finn, as electronic failures forced him to miss stages and ultimately resulted in a 16th-place finish, his worst in the season so far. Further, the Japanese racing outfit, which trails leader Hyundai in the manufacturers’ championship by 19 points, failed to have a driver finish in the top-five, with Jari-Matti Latvala & Kris Meeke securing 6th & 7th-place finishes, respectively. These results were particularly disheartening for Toyota, keeping in mind their podium sweep in the previous round, Rally Germany. 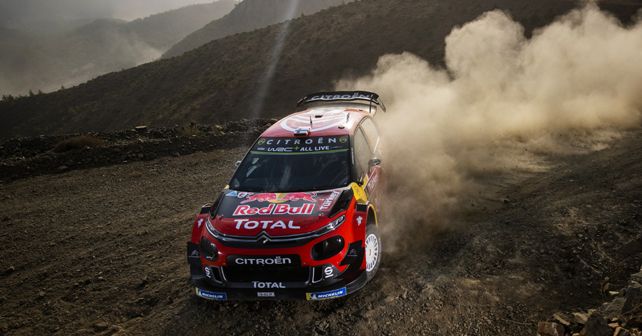 Hyundai Shell Mobis WRT’s Andreas Mikkelsen also fetched an impressive result for his team as he was back on the podium with a third-place finish in Turkey. His last podium finish was in Round 8, Rally Italy. The Alzenau-based outfit’s championship contender, Thierry Neuville, also had a lack-lustre run and managed an 8th-place finish. However, he still remains in championship contention with 180 points, after Turkey. That puts him 30 points behind championship leader Ott Tanak. 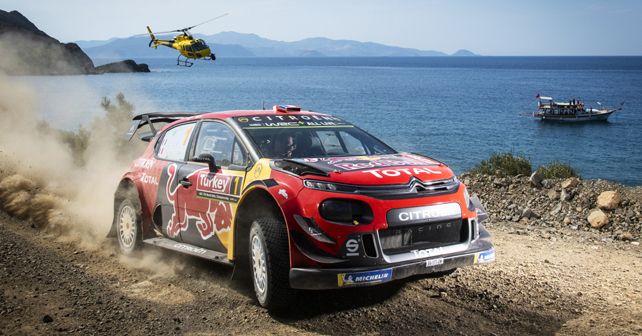 On a side note, this year's Rally Turkey also marked an important milestone for India, with team JK Racing & Gaurav Gill's first outing for 2019. You can read all about Gill's Turkey outing here.