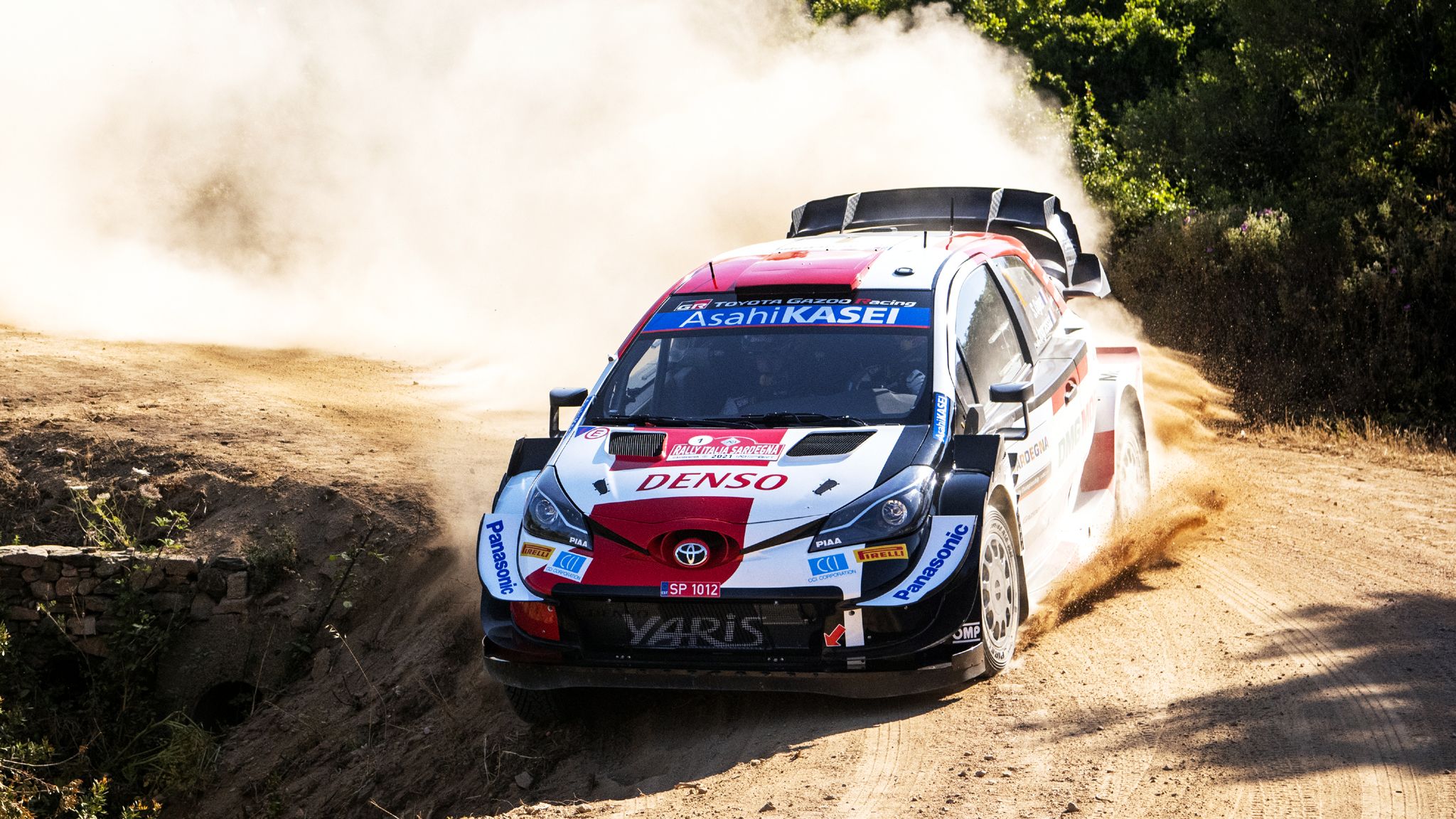 Toyota finished their latest WRC outing on an absolute high, courtesy of a one-two finish led by Ogier that handed the team its maiden Sardinia win!

Interestingly, after the end of Day 1, it seemed unlikely that Toyota would be able to pull off a win in Italy, as Hyundai drivers Ott Tänak and Dani Sordo dominated the top spots on the leaderboard. Thanks to a nearly perfect run, Tänak was leading the charts with teammate Sordo behind only by a few seconds. However, Tänak's trail of misfortunes seemed to had followed him from Portugal as, once again, the Estonian was forced to retire on Day 2 – he thumped a rock that shattered the rear left suspension on his i20 WRC. Meanwhile, Sordo’s run came to a violent end on the same day when he ran wide, clipped a culvert and rolled – the impact ripped the right rear wheel off and he, too, was out.

These dramatic events meant that Toyota could once again rise to the top and yet again, the final contest boiled down to a fight to the finish between Ogier and Evans. However, with Evans' initial run somewhat perturbed by the stage conditions, the path for Ogier to claim victory was more or less cleared up entirely – evident by the fact that Ogier crossed the finish line 46 seconds clear of Evans. 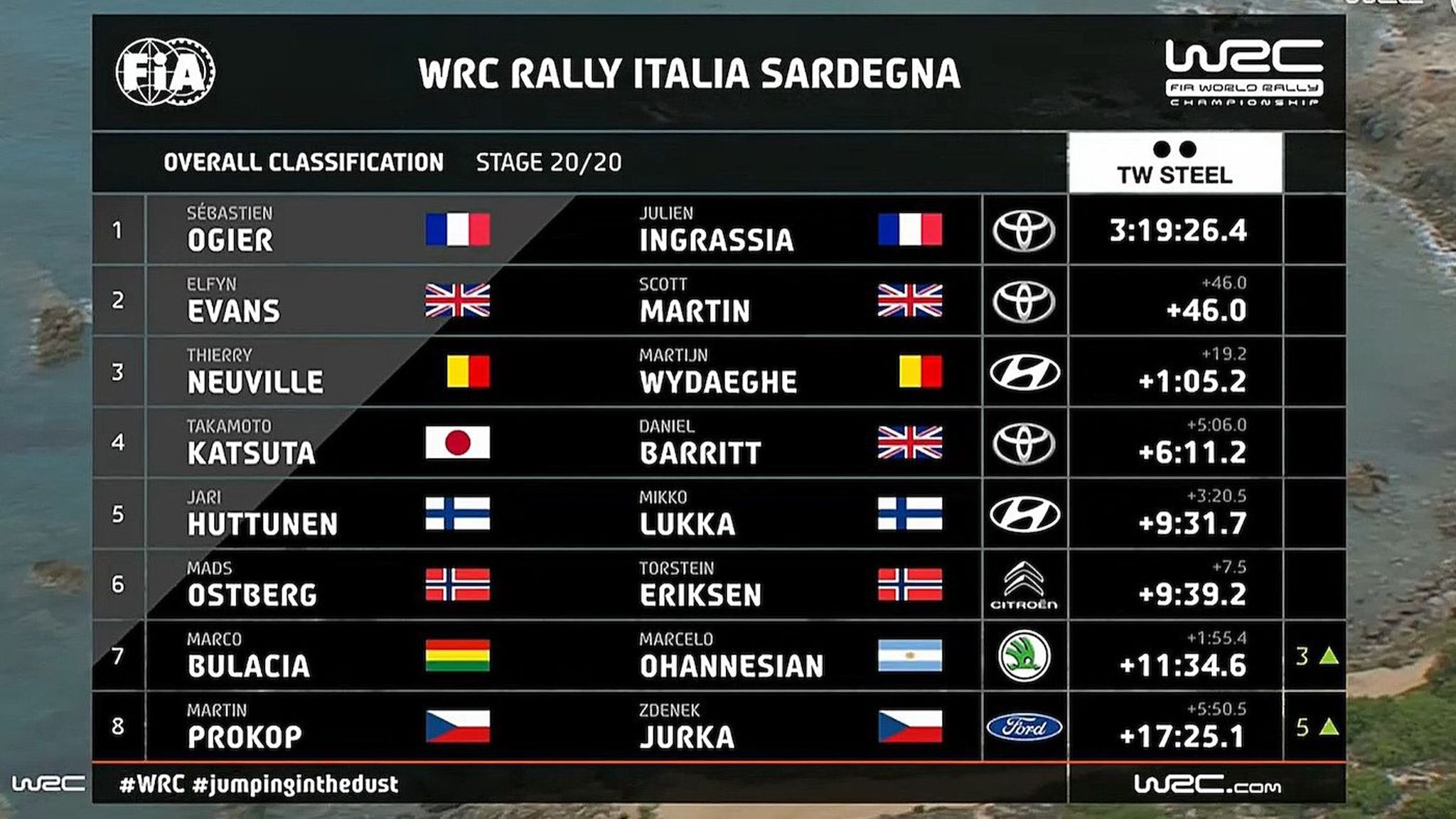 As for Hyundai, Thierry Neuville's third-place finish was the only glimmer of solace for the Alzenau-based outfit as the Belgian also proved himself to be the top finisher in the Wolf Power Stage, earning crucial five bonus points for himself & the team. 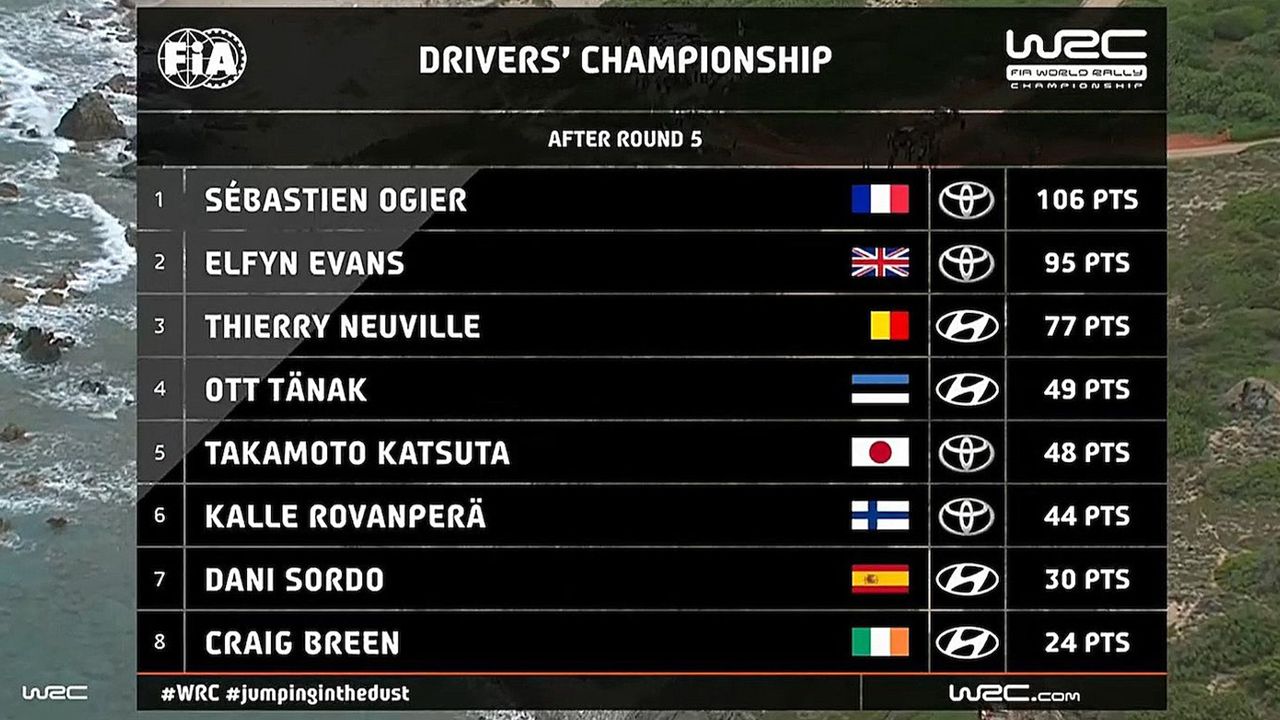 Thanks to this, the Belgian holds the third spot in the WRC driver standings, with 77 points. Ahead of him, with 95 points, Toyota's Evans is still making life difficult for teammate Ogier, the latter having increased his lead to 106 points. In the manufacturers' standings though, Toyota seems invincible at this point (231 points), with a healthy lead of 49 points over Hyundai.