Hero Electric entered the electric two-wheeler segment in India in 2008, after 12 years of extensive research in the segment. Hero Electric has gone on to become the market leader in this segment with a strong network of more than 300 exclusive sales and service outlets across the country. Hero Electric had started manufacturing its electric bikes in its state-of-the-art manufacturing facility near Ludhiana in 2007, a few months prior to their launch in 2008.

Hero Electric has many industry firsts to its credit. For example, it is the only Electric Vehicle (EV) manufacturer in India to launch dedicated charging stations featuring an in-house design and development. Hero Electric two wheeler also became the first EV brand in India to launch a one-of-a-kind electric bike door-step service, branded as Electric Bike Assistance (EBA), for its customers across the country.

Hero Electric has also played a crucial role in founding and constituting the Society of Manufacturers of Electric Vehicles (SMEV), a globally representative body of the Indian EV industry comprising of renowned members from the EV industry in India. As of 2018, Hero Electric bike has launched more than 15 electric bike models in the country and has a presence in more than 30 countries.

The range of Hero Electric bike in India consists of the Flash, NYX, Optima Plus, Photon and Cruz which form the company’s 2018 product line-up. 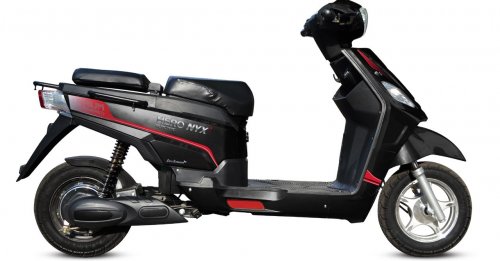 Hero Electric has announced an attractive five-year standard warranty across its Lithium-ion battery-powered product portfolio. The comprehensive warranty will cover the entire scooter (except.... 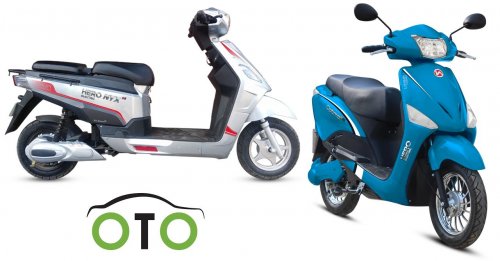 Hero Electric has tied up with OTO Capital, an India-based vehicle leasing startup, to provide its customers with flexible & affordable leasing options for its electric two-wheelers. OTO's leasing.... 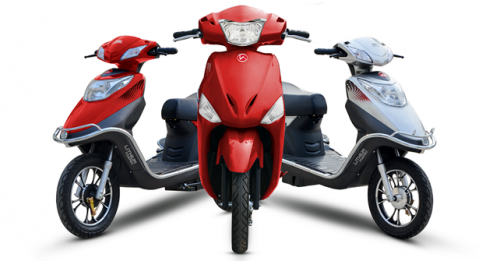 Hero Electric, one of the largest electric two-wheeler brands in India, has come up with multiple discount schemes to rejuvenate demand for e-scooters in the time of the ongoing COVID-19 crisis and.... 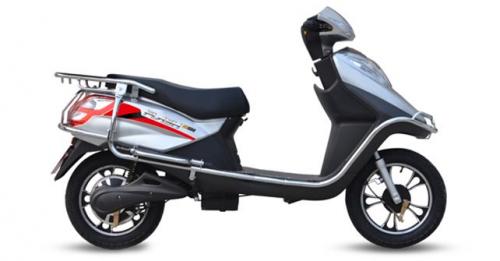 Hero Electric is offering a limited-time discount on its most affordable model - the Hero Electric Flash. With the discount (of ₹7,088), the e-scooter carries an ex-showroom price....