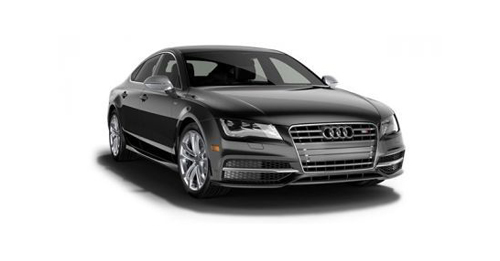 The Audi A7 and RS7 are already available in the country. Considering the popularity of both these models among the affluent buyers of the country, Audi will be bringing the S7 derivative of the car as well. The S7 sits slap bang in the middle of the A7 and the RS7. While the A7 is a sedate cruiser, and the RS7 a borderline performance monster, the S7 is the mixture of both. It’s not as calm as the A7 but also not as extremely powerful as the RS7. The Audi S7 is powered by a 4.0-litre V8 petrol engine that churns out 450bhp and 550Nm. The engine comes mated to a 7-speed DSG automatic gearbox sending power to all four wheels via quattro.