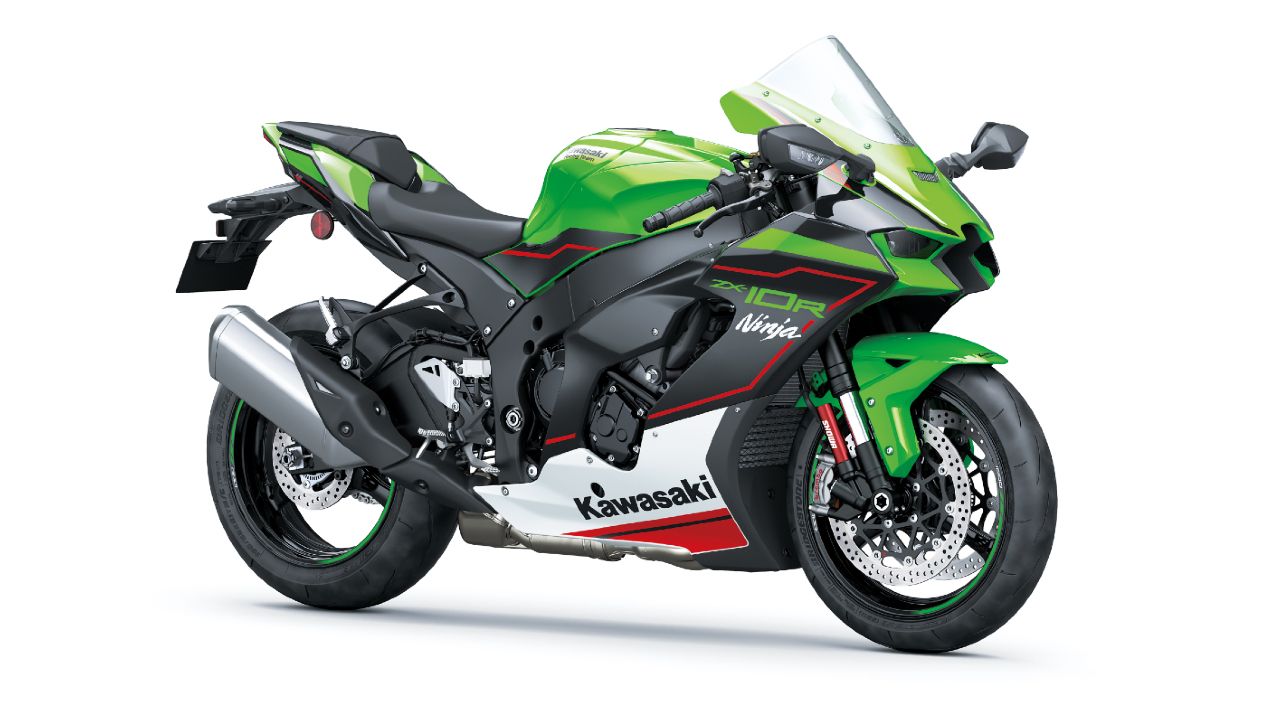 Kawasaki has launched the 2021 Ninja ZX-10R at a tempting price. However, it seems like the company has saved the more powerful and purpose-built Ninja ZX-10RR for a later date in 2021.

Kawasaki India has launched the 2021 Ninja ZX-10R at a price of Rs 14.99 lakh (ex-showroom). The motorcycle made its international debut in Q4 2020, and Kawasaki India didn't waste much time to bring this cutting-edge track machine to the Indian shore.

For the 2021 model year (MY21), Kawasaki Ninja ZX-10R gets a heavily reworked 998cc in-line four-cylinder engine. The peak power is rated at 200bhp at 13,200rpm, and the peak torque of 114Nm comes in at 11,400rpm. The engine gets a Finger follower valve actuation mechanism coated with Diamond-like Carbon. The new valve-train has been developed by Kawasaki’s World Superbike engineers. For heat management, the MY21 ZX-10R gets a liquid-cooled engine and an updated oil-cooler as well. The updated engine is mated to a new close-ratio six-speed gearbox. It goes without saying that Kawasaki has updated the exhaust to meet the new stringent BS6 emission norms.

The litre-class engine is housed in an aluminium twin-spar chassis. The ZX-10R also gets an aluminium swingarm. For suspension, the ZX-10R gets Showa suspension units on both ends. The front gets 43mm balance free and fully adjustable forks, with 120mm of travel. The rear gas-filled mono-shock is horizontally linked with a balance free cushion. The rear unit is fully adjustable as well and offers 115mm of travel. The braking unit on the front end is a 330mm twin-disc setup, with Brembo M50 Monobloc callipers, while the rear end gets a 220mm single disc setup. The motorcycle also comes equipped with an Ohlins electronic steering damper and a two-way quick shifter. 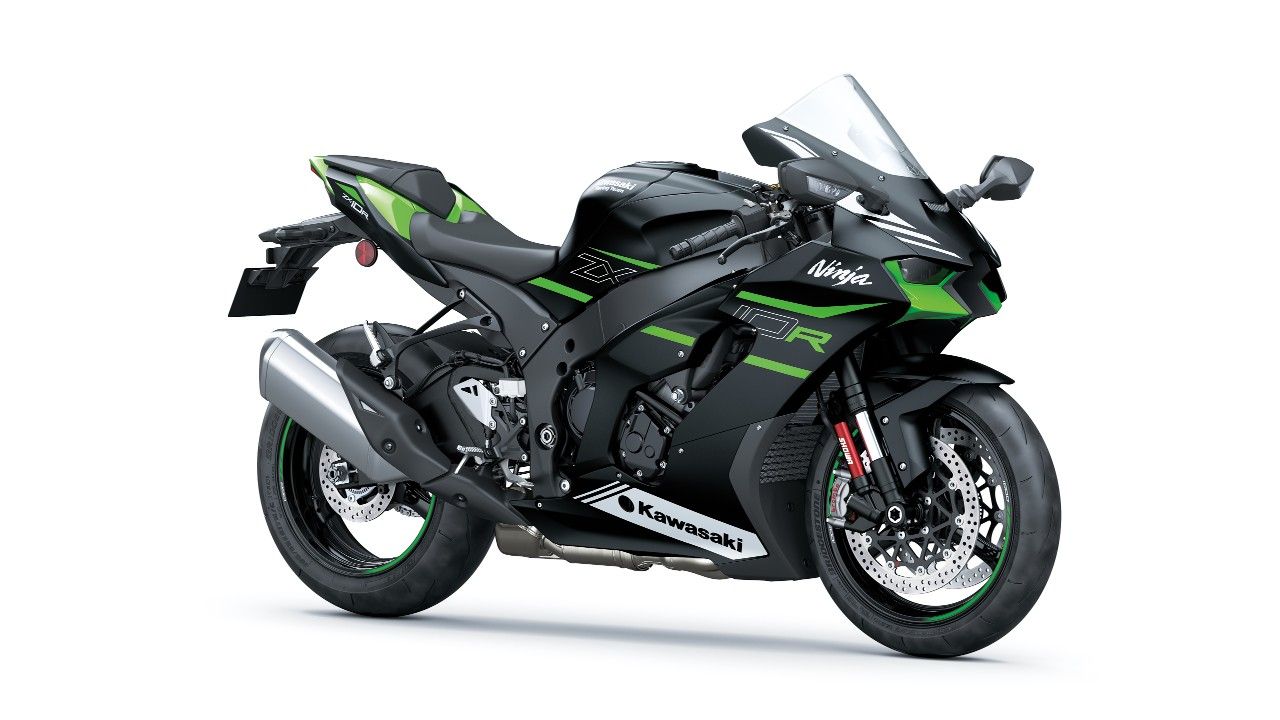 The Kawasaki Ninja ZX-10R tips the scale at 207kg and gets a 17-litre fuel tank. Also, the motorcycle offers a seat height of 835mm and a ground clearance of 130mm. The wheelbase is marked at 1,450mm, and Kawasaki claims to have tweaked the rider's triangle as well.

Internationally, there exists a more powerful Ninja ZX-10RR, which employs uprated engine internals. We believe that the ZX-10RR will be launched in India at a later date, with a premium of Rs 2 – 4 lakh over the current 2021 Ninja ZX-10R. With respect to the Indian market, the ZX-10R sits in a segment of its own. But buyers looking for options in the litre-class super-sport segment can also consider the BMW S 1000 RR and Honda CBR1000RR-R.