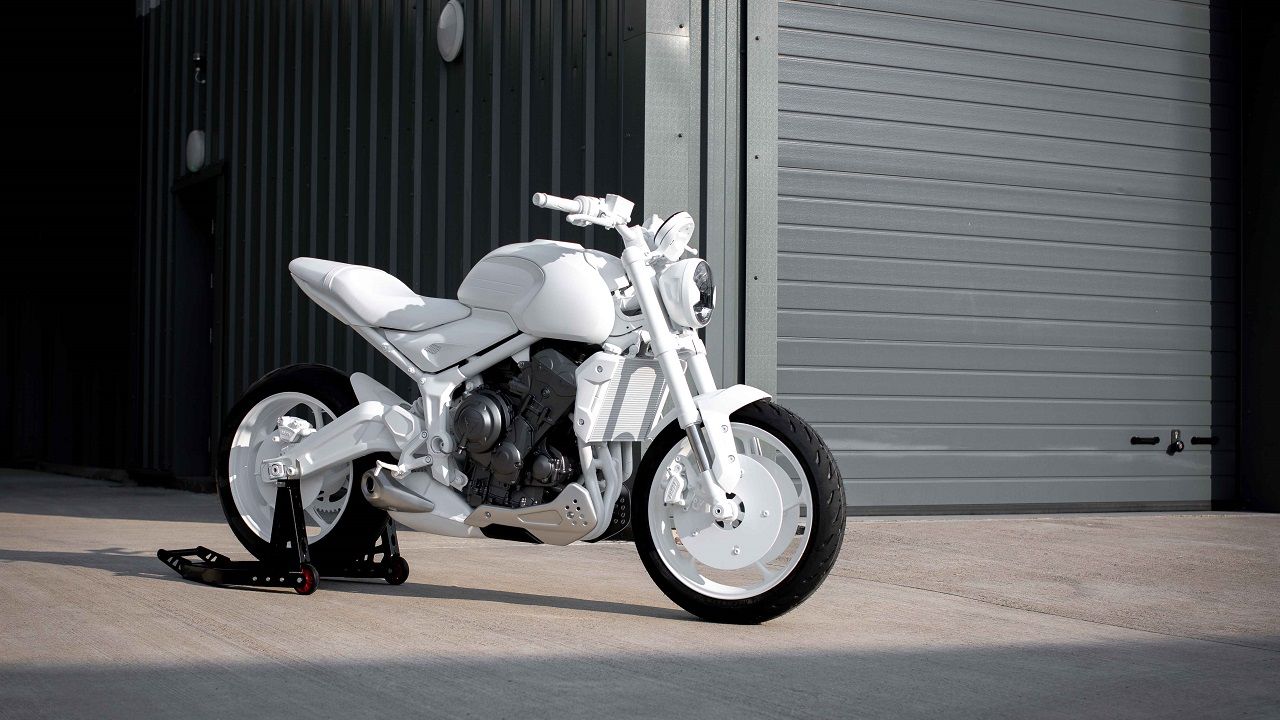 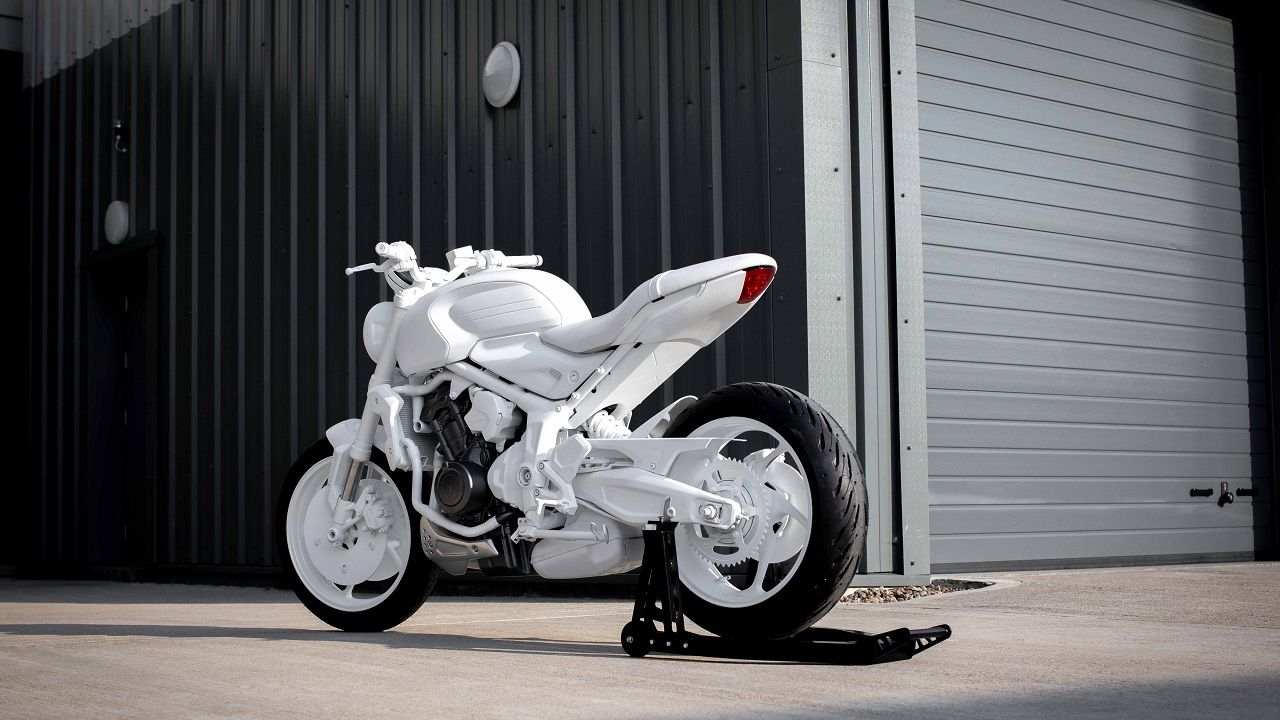 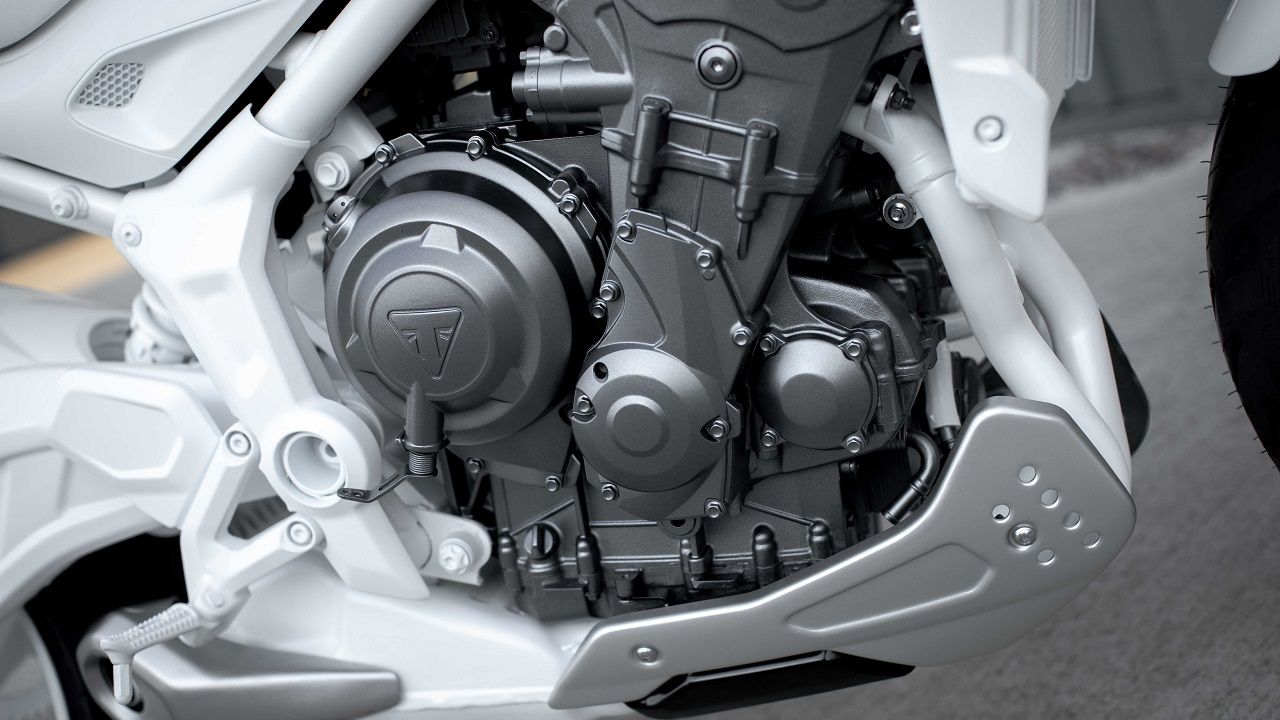 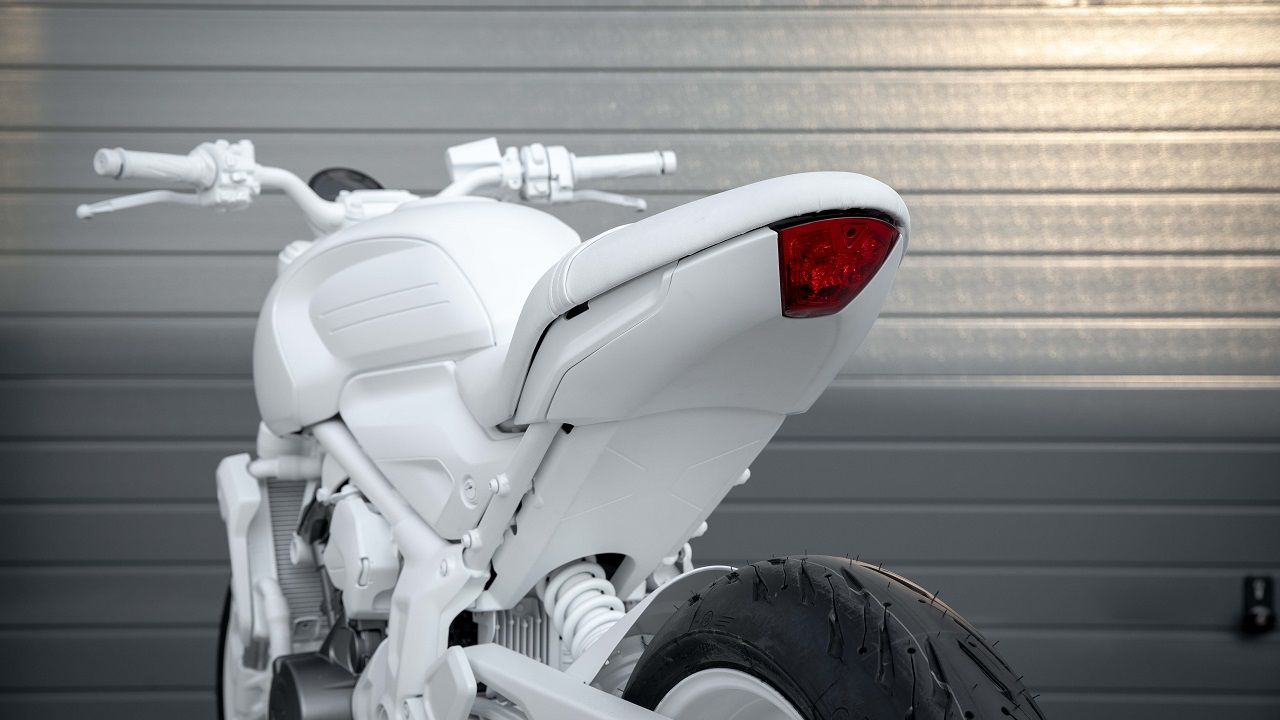 Designed at Triumph’s global headquarters in the UK, the Trident design prototype gives us a glimpse of a new entry-point into their ‘Triple’ range. The roadster has been under development for four years and is expected to make its global debut in the second quarter of 2021

Triumph seems to be going all guns blazing in making their products accessible to the larger audience. In 2017, the company entered into a non-equity partnership with Bajaj Auto. Details of this partnership were announced earlier this year, according to which, the Indian two-wheeler manufacturer will build mid-capacity motorcycles for Triumph at their facility in Pune. These mid-capacity motorcycles will be based on an all-new engine and vehicle platform (200-750cc). Products from this JV will only see the light of day sometime in 2022. In the interim, Triumph has now showcased renders of an all-new design prototype – the Trident.

The Trident is a middle-weight roadster that has designed at the company’s global headquarters in Hinckley. This new motorcycle will be based on a derivative of the brand’s three-cylinder engine and will be the most-affordable ‘Triple’ at the time of its launch. While Triumph hasn’t revealed the exact specifications as yet, they claim the engine will deliver a ‘power and torque-rich performance’. The company statement also reveals that the motorcycle will have class-leading technology as standard. Triumph says the bike will compete with the likes of Honda CB650R, Kawasaki Z650 and Yamaha MT-07.

Triumph has given us a first glimpse of what the Trident will look like by means of some renderings. Up at the front, it will come fitted with a circular headlamp unit, possibly housing a LED setup. Other design highlights include a circular instrument cluster, flat and wide handlebar, a long single-piece seat and underbelly exhaust. If the prototype is anything to go by, suspension duties will be performed by upside-down forks at the front and a mono-shock setup at the rear.

Triumph commenced development on this new motorcycle commenced nearly four years back, and it will make its global debut in the second quarter of 2021. Given the brand’s recent history, expect the Trident to be launched in the Indian market towards the end of 2021.  The Trident will be Triumph’s most affordable offering – at least until they bring in other middle-weight offerings as part of their partnership with Bajaj Auto. The Trident will be manufactured at Triumph’s production unit in Thailand. 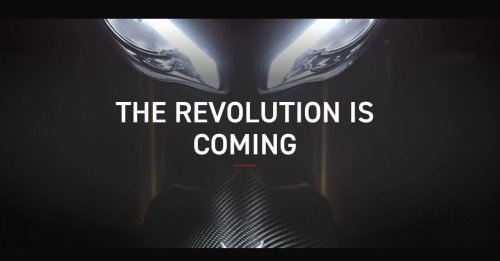 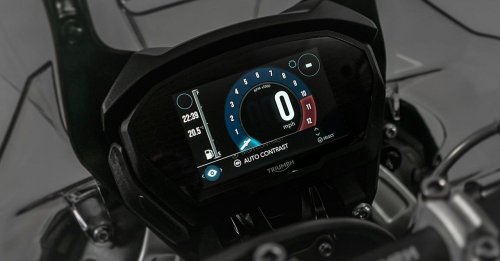 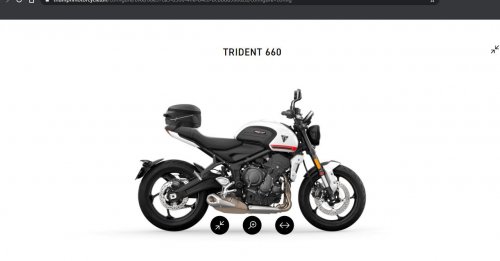