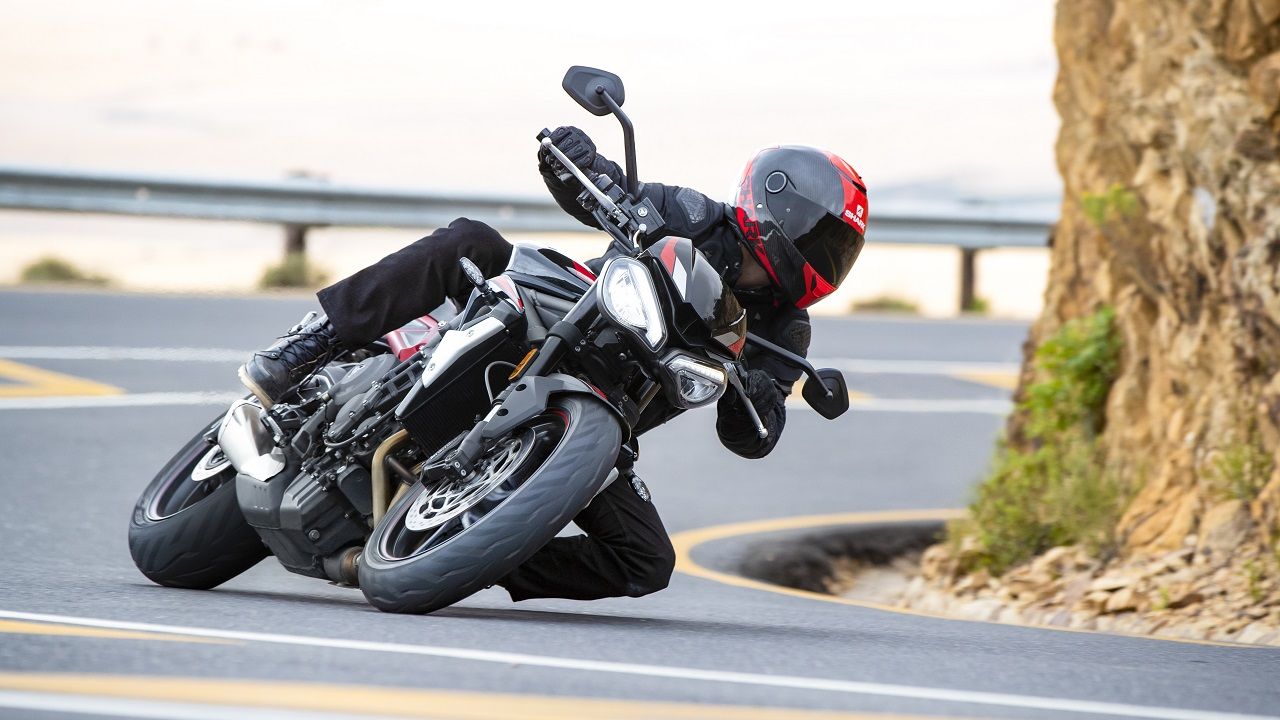 The Triumph Street Triple R gets the same 765cc inline 3-cylinder engine as the RS version, albeit it's slightly de-tuned, and the bike also misses out on a couple of goodies.  However, with a price difference of nearly Rs 2.5 lakh between the two, the R version makes a compelling case.

The Street Triple R gets the same 765cc inline 3-cylinder engine as the RS version. However, compared to the RS’ power output of 121bhp, the engine develops 116bhp in the R-spec. In global markets, the R version develops 77Nm of torque, but according to Triumph Motorcycles India, the R develops an identical 79Nm to the RS version here. The engine comes paired to a six-speed gearbox, while a slip-and-assist clutch is also offered. 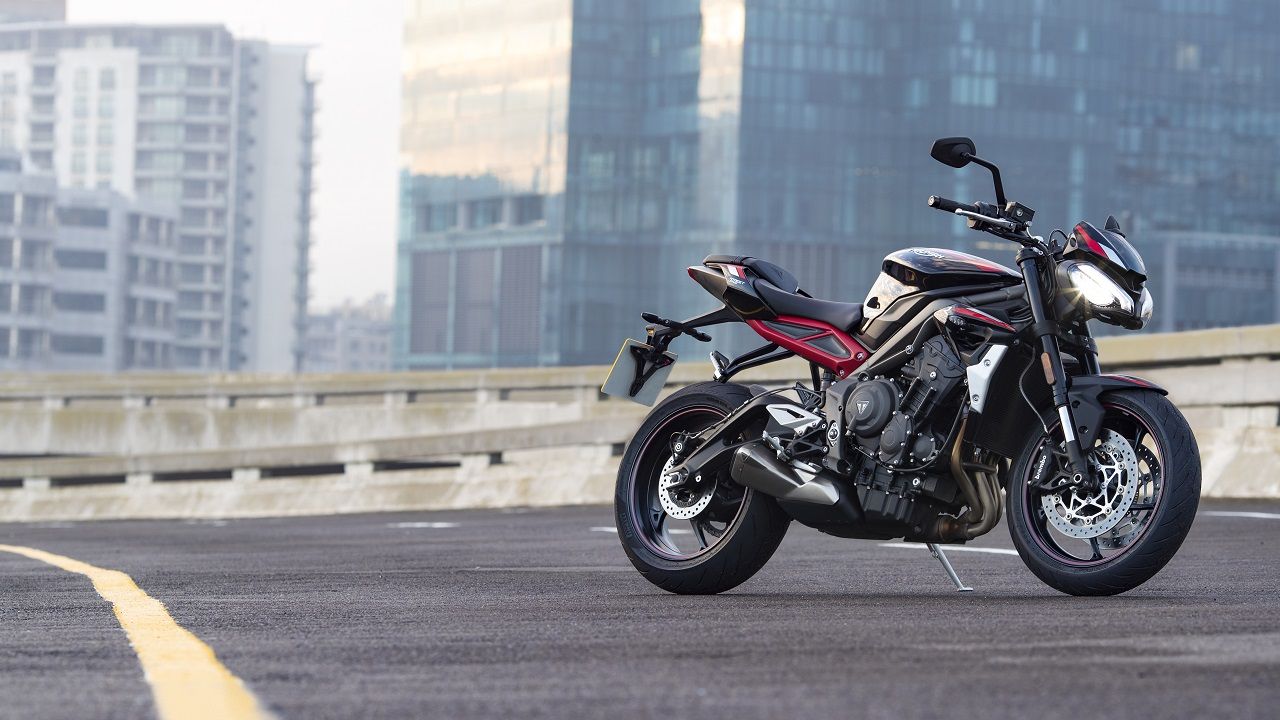 Design and equipment-wise, the Street Triple R is more or less similar to the RS variant as well, but it doesn’t get all the goodies for obvious reasons. Among things that are identical in both the versions are twin-pod LED headlamps, Showa 41 mm upside-down SF-BPF front forks with adjustable compression and rebound damping and there’s a quick-shifter as well. Things it misses out on in comparison to the RS include Brembo M50 brakes, Ohlins fully adjustable mono-shock at the rear wheel, five riding modes, and a 5-inch full-colour display. The Street Triple R gets M4.32 front brakes, a Showa fully-adjustable mono-shock, three riding modes and an LCD display.

The newly launched Triumph Street Triple R will compete with likes of BMW F 900 R and Kawasaki Z900 in India as other rivals haven’t been updated with BS6 engines.