Bajaj-KTM to roll out Husqvarna Motorcycles globally in 2018 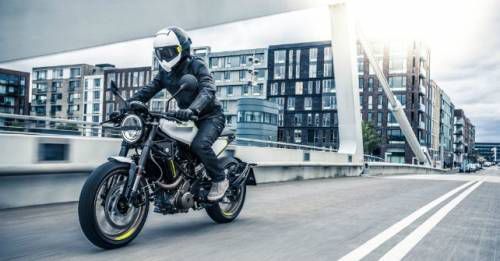 Founded in 1903, Husqvarna was initially owned by BMW but after the global financial crisis in 2008, the company sold it to KTM in 2013. In 2016, the brand has managed to sell 30,000 units. Renewed focus on the Husqvarna brand, and expanding it to reach a larger audience is sure to help draw larger numbers. This isn't the first time Bajaj Auto has revived a motorcycle brand. The company had 'saved' KTM from bankruptcy 10 years ago.
Currently, Bajaj produces the Duke and the RC range in Chakan and they are being distributed globally by two partners. A total of 1,00,000 KTMs are expected to be produced in India this year, with the addition of the Husqvarna brand, Bajaj Auto expects this number to double in the years to come. 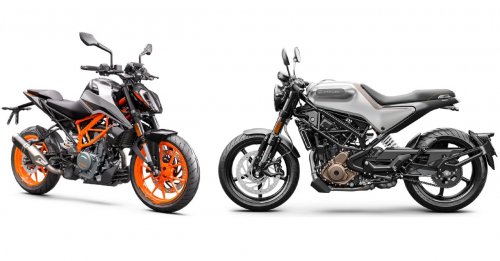 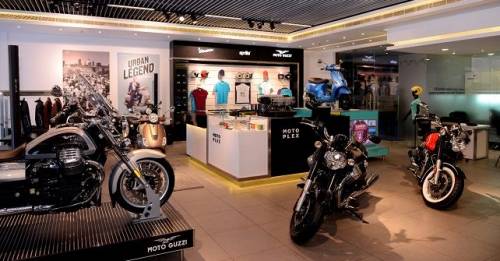