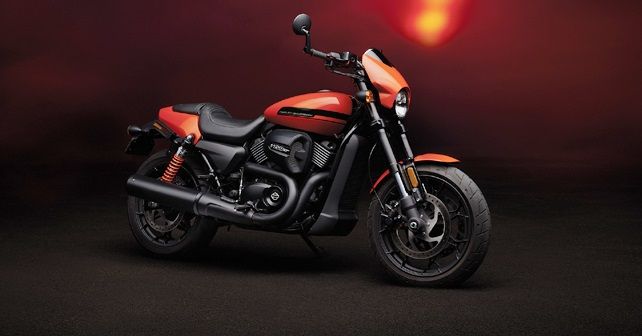 Harley-Davidson India will now sell its BS-VI compliant Street range of motorcycles – Street 750 and Street Rod – through Canteen Store Departments (CSDs) as well across the country. As our readers may be aware, CSDs retail goods to the armed forces and related personnel at special discounted prices. This move makes the H-D brand more accessible to the armed forces, ex-servicemen and their dependents in India. The Street 750's discounted price is pegged at ₹4.6 lakh (₹5.34 lakh is the standard ex-showroom price) and the Street Rod is up for grabs at a discounted price of ₹5.65 lakh (₹6.55 lakh standard ex-showroom). 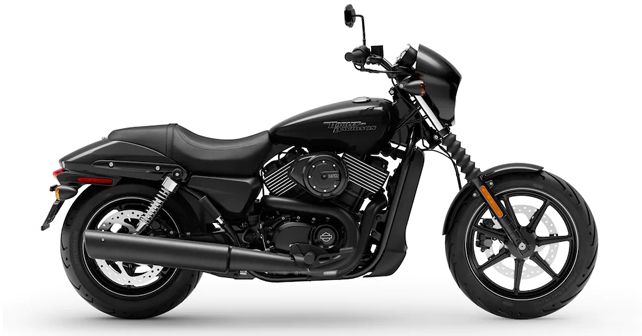 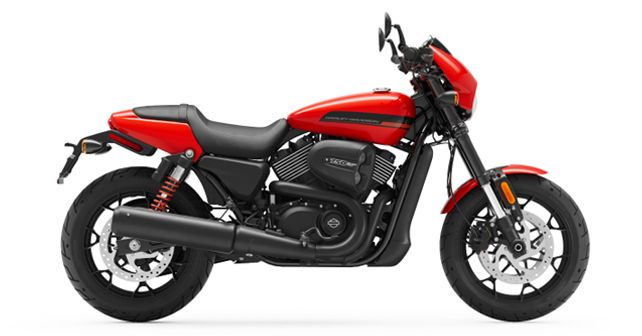 Both bikes are powered by Harley's 749cc Revolution-X liquid-cooled V-Twin motor that generates 60Nm of torque. However, thanks to the addition of some premium features like USD front forks, twin front discs and rear piggy-back shocks, the Street Rod is the more upmarket offering of the two.