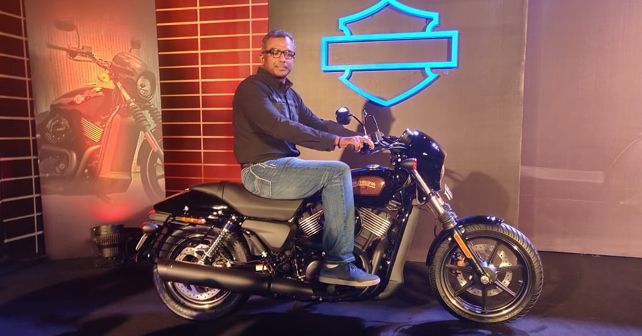 Harley-Davidson (H-D) India is celebrating 10 years of operation this year and to mark the occasion, it has launched the 10th Anniversary Limited-Edition version of the Street 750, priced at ₹ 5.47 lakh (ex-showroom). As mentioned above, only 300 units of the special edition version will be produced so, if you wish to buy one, head over to any of the Harley-Davidson dealerships across the country. H-D India also announced that the Street 750 is the first BS-VI certified model from the brand in the country.

Coming to the changes on the Anniversary Edition, the differences are only visual. H-D claims the Anniversary Edition features an India-inspired two-tone paint theme, with a premium tank medallion. Mechanically, the bike remains unchanged, meaning that it is still powered by the same liquid-cooled Revolution X V-Twin motor. The 749cc unit produces 47bhp & about 60Nm of torque at 3,750rpm.