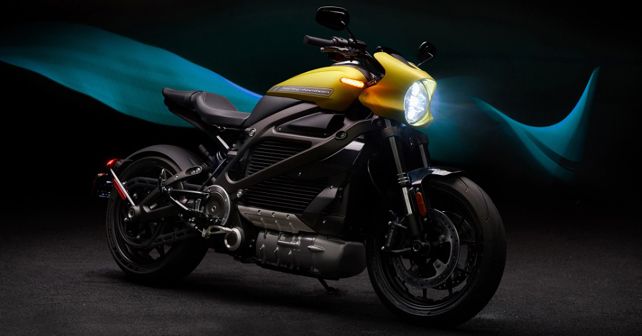 With the launch of the Street 750 10th Anniversary Special Edition, Harley-Davidson India has also debuted the much-anticipated LiveWire electric motorcycle in the country; no clarity on its India launch yet.

Harley-Davidson India is celebrating 10 years of operations this year and has used the opportunity to introduce its first-ever electric motorcycle, the LiveWire, in the country. For those not aware, the bugle of Harley-Davidson's entry into the electric mobility space was first sounded in 2014, with the announcement of Project LiveWire. In 2019, the bike maker launched the LiveWire in the United States and select European markets. However, the international deliveries of the bike are set to begin next month. So, we are yet to hear user experiences of the bike.

Coming to the production-spec bike, the LiveWire is powered by the brand's Revelation permanent-magnet electric motor, which produces 104.6bhp & 116Nm of torque. The motor is fed power via a 15.5kWh high-voltage Li-ion battery, or a Rechargeable Energy Storage System (RESS), as Harley-Davidson likes to call it. To maximise performance, the electric motor is cooled by a water jacket, with coolant circulated through a small radiator. Since there is no gearbox/clutch, the LiveWire offers 100 per cent of the torque right from the instant you twist the accelerator, due to which it can go from a standstill to 100km/h in about 3.0 seconds. 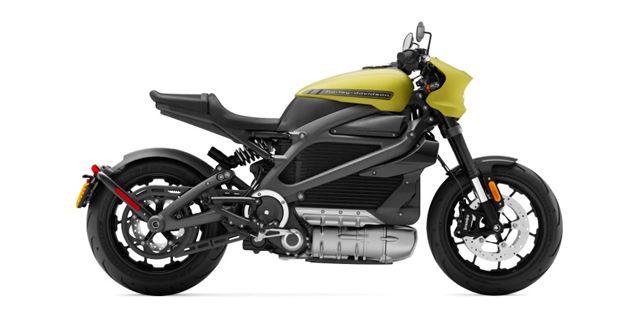 The LiveWire can also be called the brand's 'most advanced' motorcycle to date, thanks to an array of electronic riding aids & chassis systems to optimise performance. Another significant feature of the LiveWire is that it can either be charged through a standard wall socket or through a fast charger. Both Level 1 & Level 2 charging points can provide enough juice for about 21km (for each hour of charge), while a Level 3 DC fast charger can charge up to 80 per cent of the battery in 40 minutes and 100 per cent of charge can be obtained in about an hour. The RESS is capable of providing roughly 235km of riding range (in city conditions).

While we're acquainted with the LiveWire, there's still a fair bit of uncertainty looming over its India launch & expected price. You see, the LiveWire retails in the US with a sticker price (pre-tax) of $29,799 (about ₹21.33 lakh), which makes it quite expensive even in the States. Couple this with the limited demand and it all comes down to whether H-D India is willing to go through the effort to cater to that small group of enthusiasts. Well, we'll have to wait for a few more months it seems to have an answer to this! 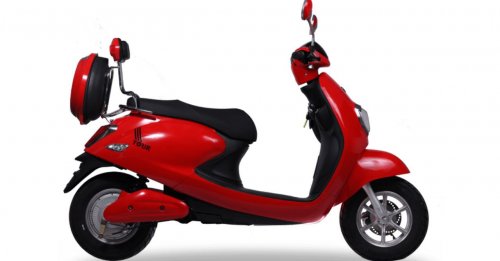