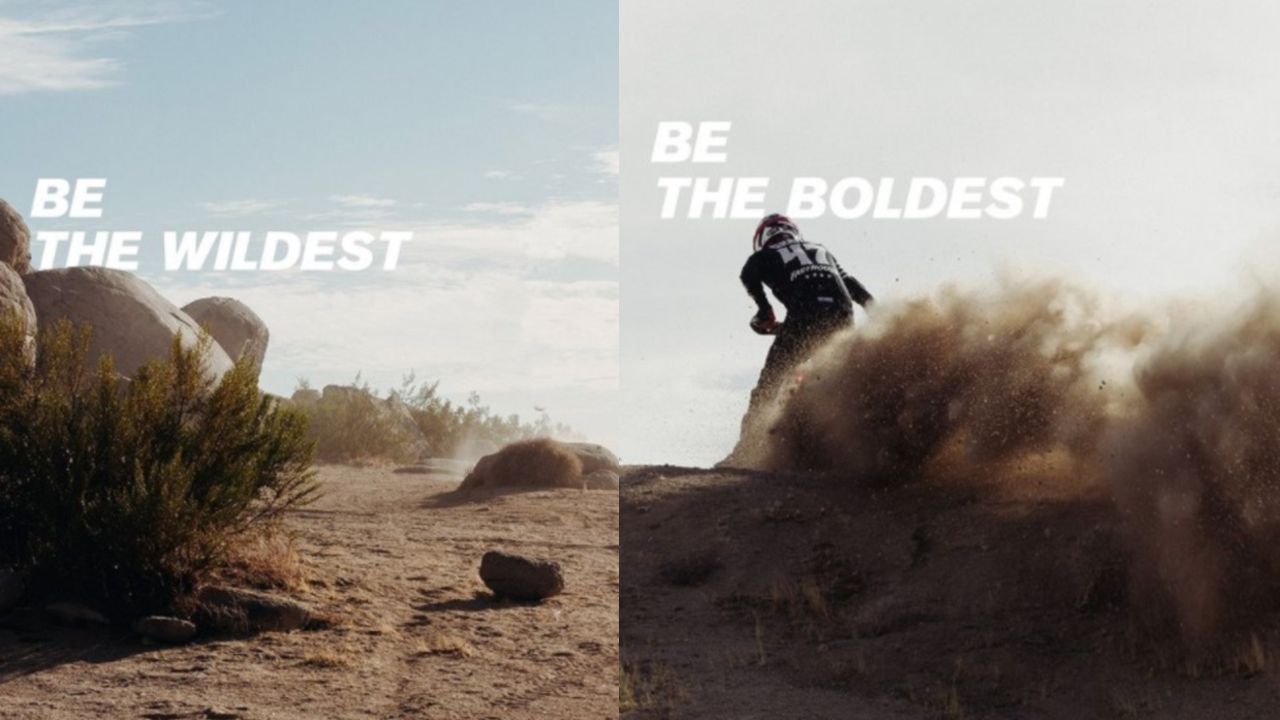 Ducati India launched the Scrambler Icon, Icon Dark, and Scrambler 1100 Dark Pro in January this year. And now, the manufacturer has teased a more off-road capable motorcycle, which could most likely be the flagship Scrambler 1100 Desert Sled.

Ducati has released a teaser on social network platforms, hinting at the launch of a more hardcore off-road-oriented motorcycle, which most likely could be the Desert Sled iteration of its 1100cc Scrambler. The Ducati Scrambler 800 Desert Sled was globally unveiled in November 2020, which means that this one could be the larger-capacity 1100 Desert Sled. However, we will only be able to confirm it on March 10 – the set date for its global unveil through a digital press-conference.

This time around, the Borgo Panigale-based motorcycle makers are likely to bring a truer form of Scrambler in 1100 Desert Sled avatar for those who find the 1100 Sport Pro and 1100 Sport to be more suitable for the urban environment.

The Ducati 1100 Desert Sled is likely to get longer travel suspensions on either end, along with a bash-plate to safeguard the mechanicals. Additionally, the wheels are expected to be a spoke-wire assembly shod with knobbier tyres.

Post its global debut, the motorcycle will rival the Triumph Scrambler 1200 and BMW R NineT Scrambler in international markets. With respect to the domestic market, the sales of Triumph Scrambler 1200 have been on a halt, and the Ducati 1100 Desert Sled is most likely to be launched in India by the final quarter of this year. Expect a price tag closer to Rs 15 lakh (ex-showroom).