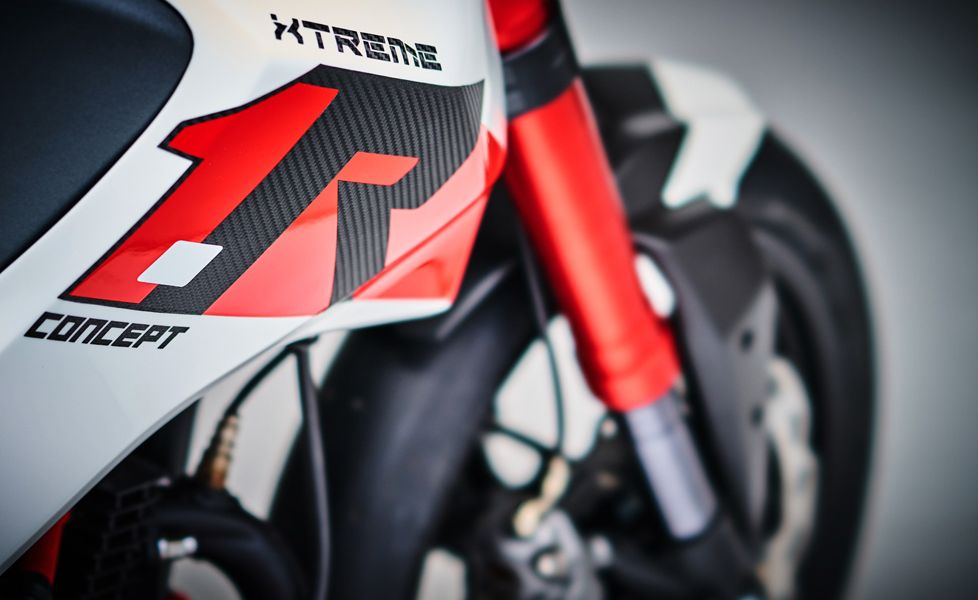 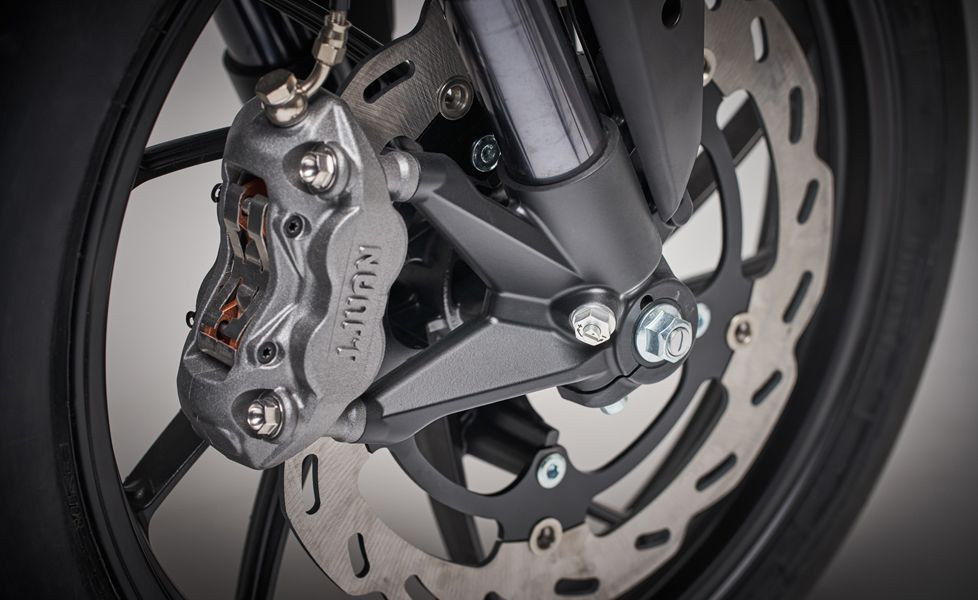 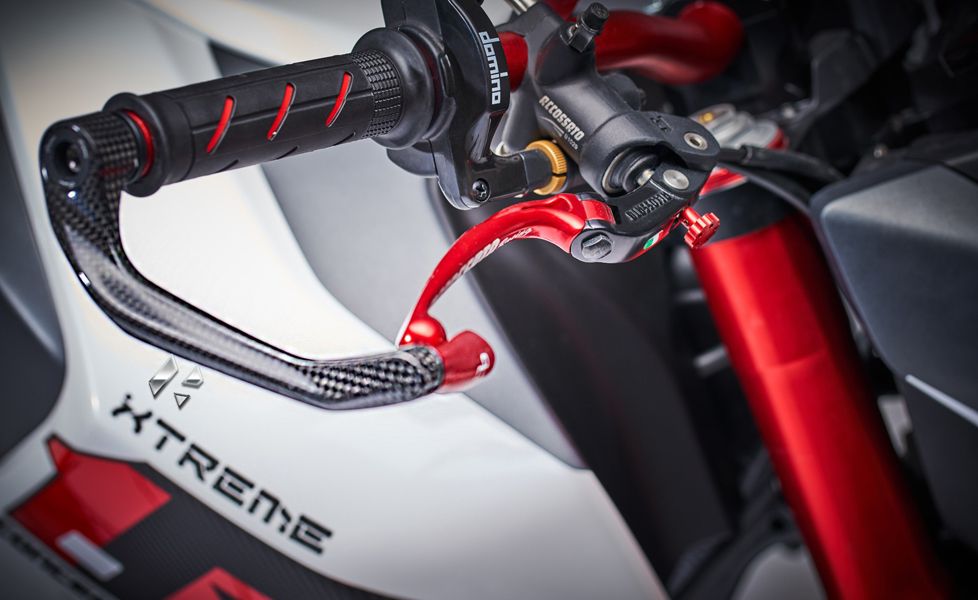 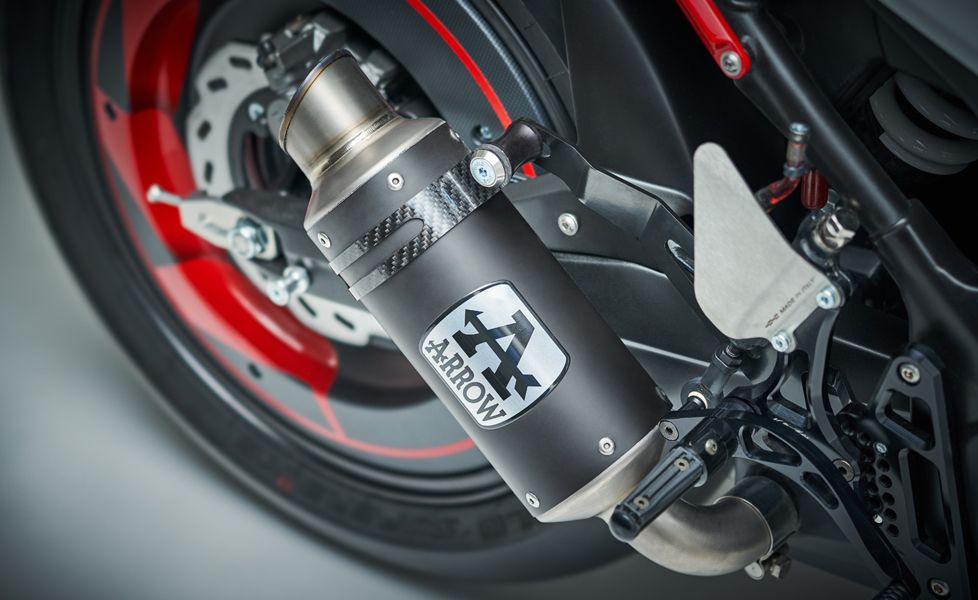 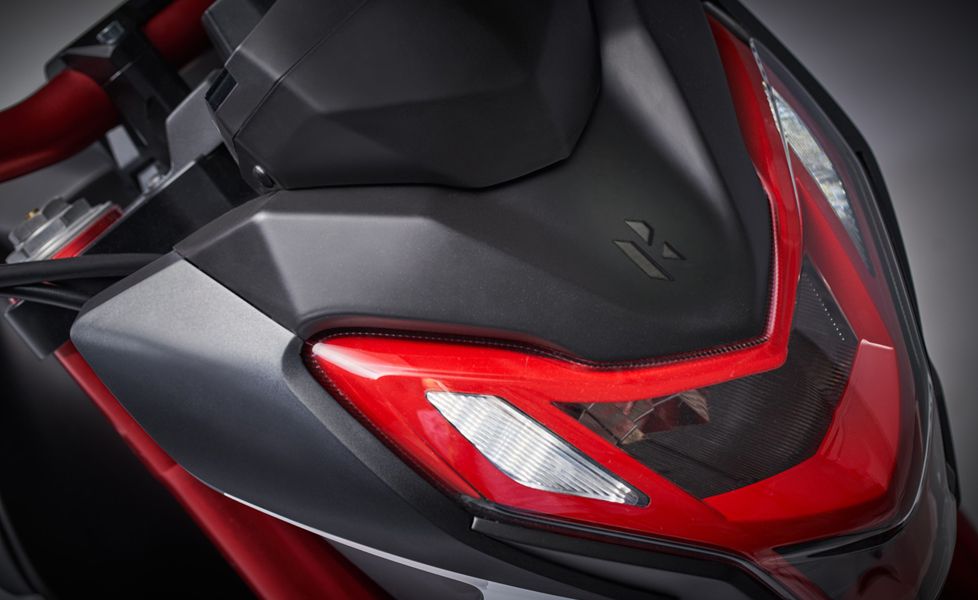 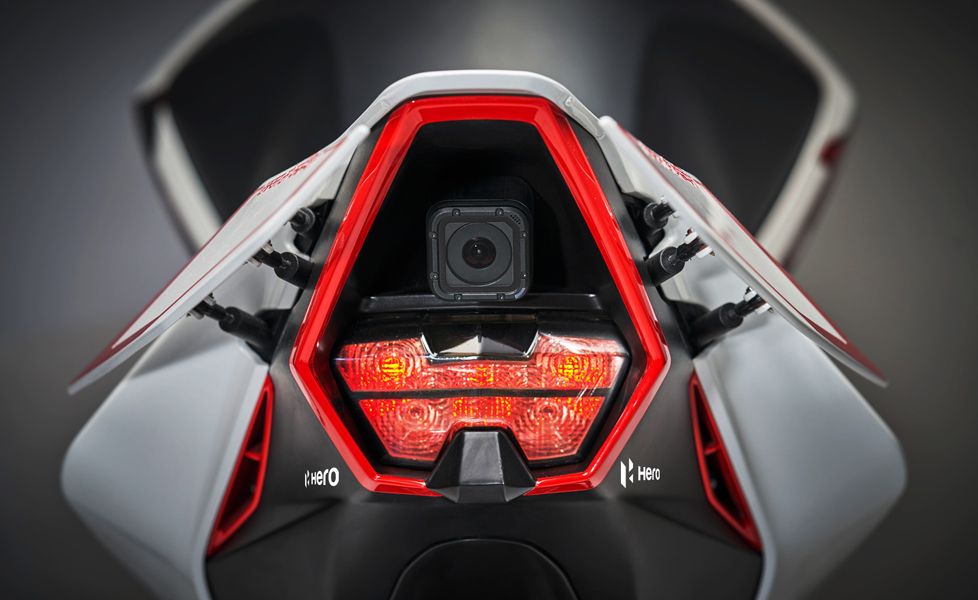 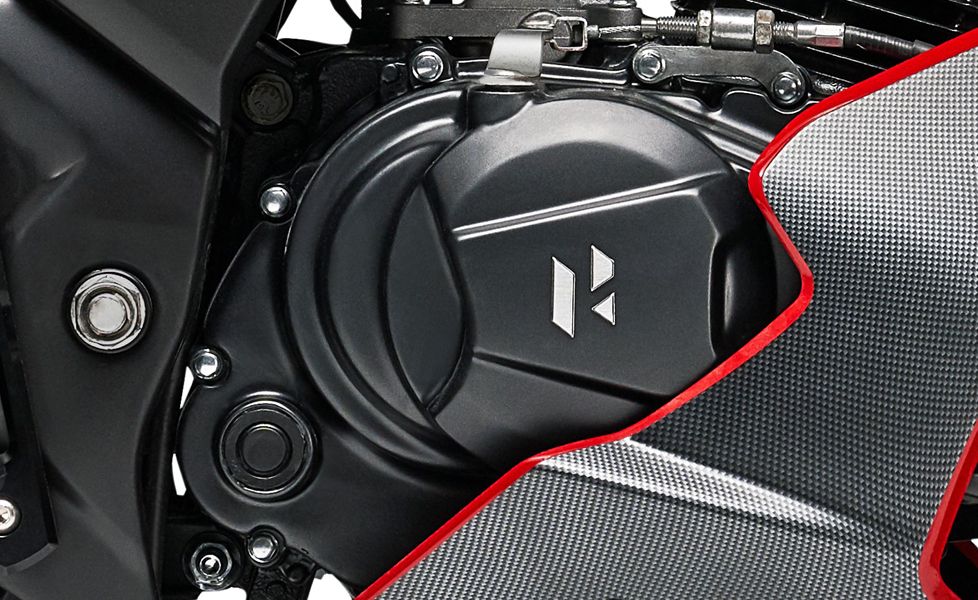 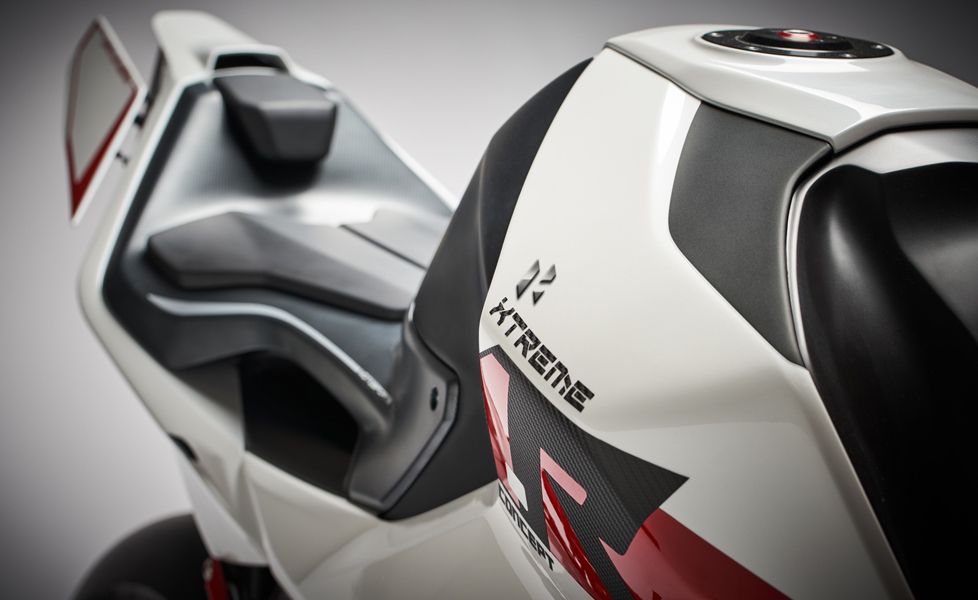 Hero MotoCorp emerged as the only Indian bike maker to unveil a new product at EICMA 2019. However, this new offering is just a Concept, for now, titled the Xtreme 1.R. Straight off the bat, the 1.R looks more like a Sci-Fi movie prop, with its edgy styling and robot-inspired headlight design. The slick tyres, on the other hand, indicate that there are some serious performance figures to be expected. While Hero MotoCorp has not divulged any hardware details about the Concept, the bikemaker has made it clear that the Xtreme 1.R Concept is just meant to preview what can be expected from the brand's future premium models. Well, even if only select styling cues from the 1.R Concept trickle down on to Hero's future models, the bikes are surely bound to impress. Based on a quick glance, we can make out that the Xtreme 1.R Concept is shod with an Arrow exhaust and gets LED lighting. The bikemaker also claims that it weighs less than 140kg. 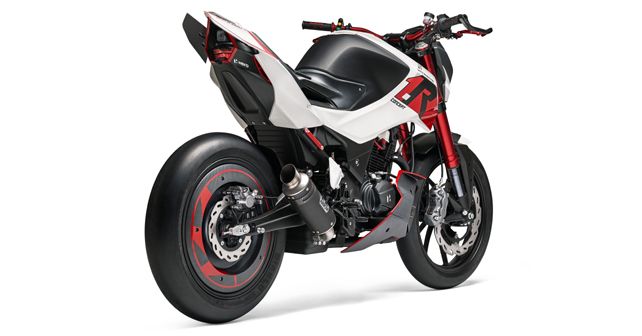 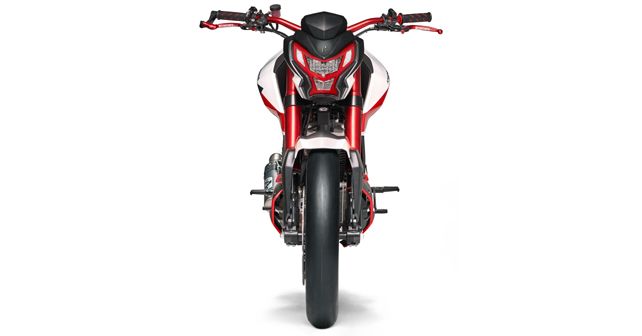 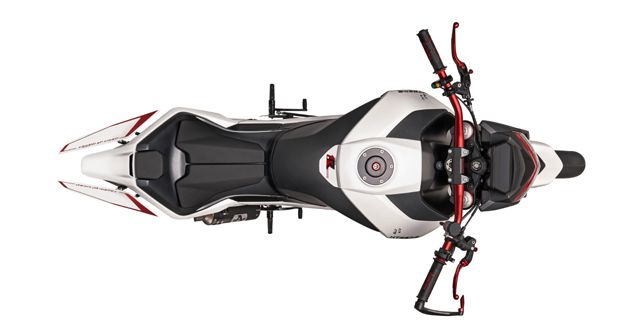 On the sidelines of the 1.R Concept, Hero MotoCorp also took the opportunity to present a new Rally Kit for the XPulse 200. And, it's not just a visual enhancement kit! The kit consists of taller, fully-adjustable front & rear suspension (for better ground clearance), a smaller 12/40T sprocket set (enhanced acceleration), extended gear pedal & side stand (to suit offroad riding boots), handlebar risers & knobby off-road Maxxis tyres. A flatter seat is also on offer, for better manoeuvring. The Akrapovic exhaust (seen in the image), however, is not a part of the kit. 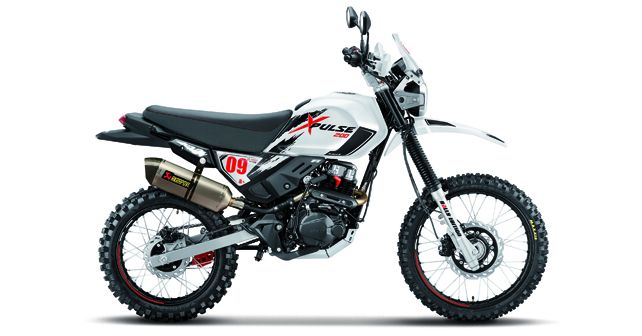 The ready-to-fit kit is expected to go on sale in India sometime next year and is likely to be priced around ₹ 50,000. However, the kit has not been homologated for road use. This means that with the kit installed, the bike won't be road-legal.