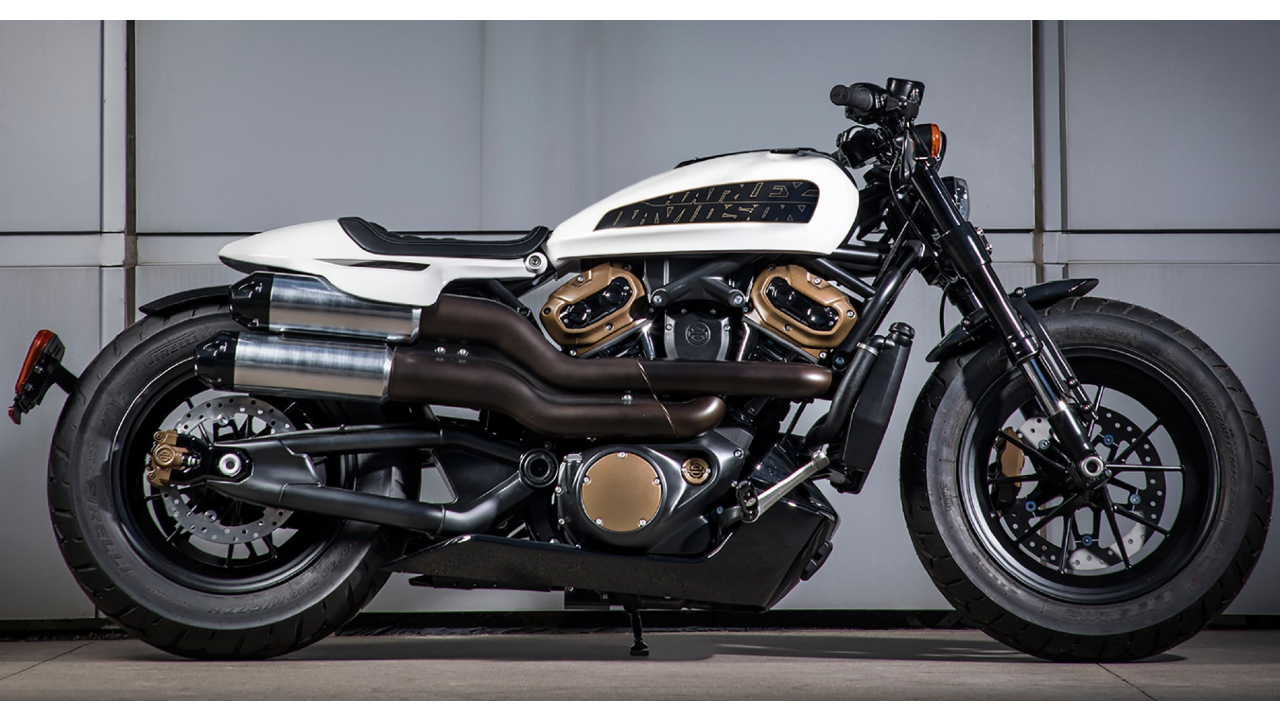 First unveiled in 2018, Harley Davidson has now confirmed that the Custom 1250 will be launched in 2021. Given the recent restructure of the company’s India operations, there’s no official news of its launch here as yet

Harley Davidson has confirmed that the Custom 1250 will go into production in 2021. First showcased in July 2018, the company has now listed the new offering under their ‘future vehicles’ tab and tagged it ‘planned for 2021’. While this announcement is specific to the American market, there’s no official news about the Custom 1250 making its way to India as yet.

Coming back to the motorcycle. As the name rightly suggests, the Custom 1250 is powered by Harley’s 1250cc Revolution Max liquid-cooled V-twin motor, same as the Pan America. Harley has still not revealed the details of its output but it is safe to assume that it will make more than the 96Nm that the current Custom 1200 produces. Underneath, the Custom 1250 is based on a new modular platform that can also be the base for some future models for the brand.

As far as design goes, the Custom 1250 is typically Harley Davidson in its appeal. The flat headlight is reminiscent of the Fat Bob – it does have a noticeably more upright stance though. While Harley hasn’t revealed much information about the bike as yet, if pictures are anything to go by, it will come fitted with upside down forks at the front, scrambler-styled upwards swept exhaust, and a single-sided tail section with registration plate and integrated taillamps. Surprisingly, despite its bulk, the Custom 1250 only gets a single disc brake at the front.

The American cruiser manufacturer is working on realigning its business across the globe. Here in India, Harley has commissioned Hero MotoCorp to develop, sell and service their products. You can read more about it here. 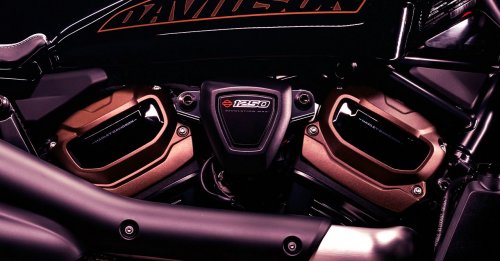