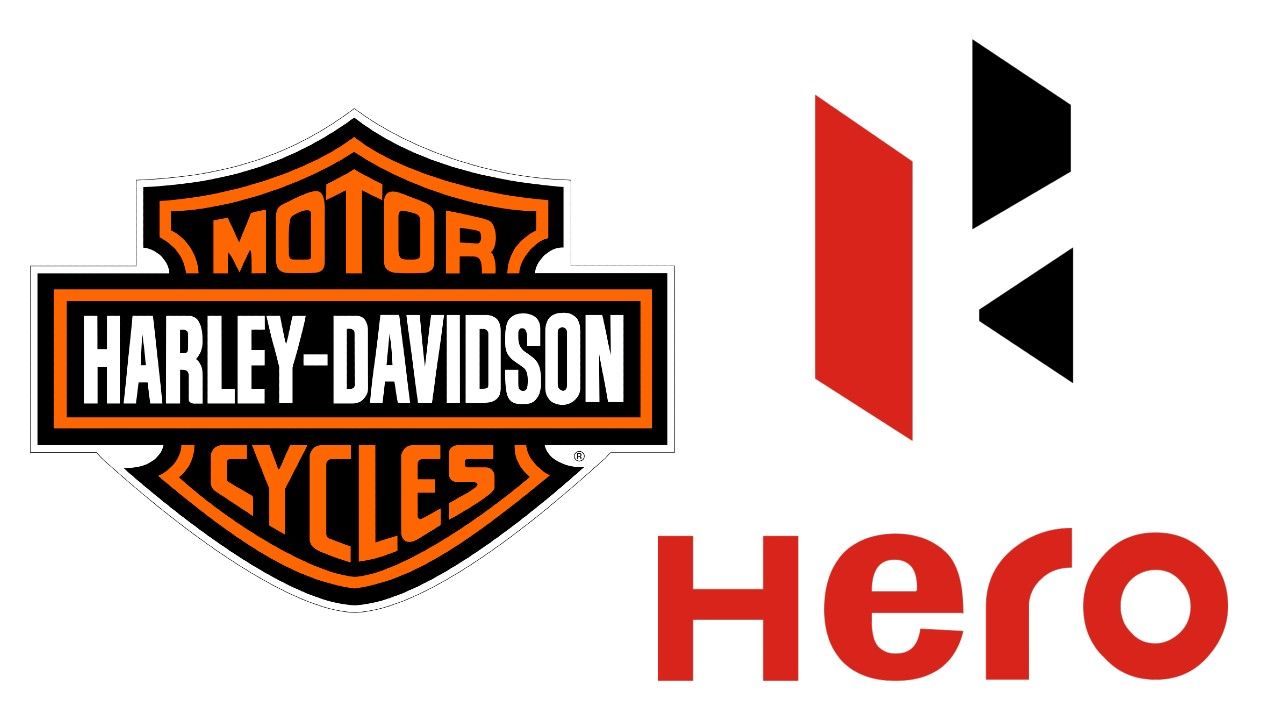 As per the partnership agreement, Hero MotoCorp will develop, sell and service Harley Davidson motorcycles in India. Hero will also sell Harley merchandise and accessories via exclusive Harely dealers

Just last month, Harley Davidson announced that it will shut its operations in India. This move has been an anticipated one for a while given the low sales of the American cruiser manufacturer over the past few year. But it has been no secret that the Harley has been looking to partner with an Indian brand to run its India operations. And to that effect, speculations about a partnership with Hero MotoCorp have been swarming the internet for a while now. An official statement today puts an end to all rumours as the two bike makers official announce their partnership.

As per the agreement, Hero MotoCorp will develop, sell and service all Harley Davidson vehicles going forward. This move comes as part of the Harley’s new business strategy ‘Rewire’ that was announced in May 2020. Hero will also sell parts, accessories and merchandise ‘through a network of brand-exclusive Harley Davidson dealers and Hero’s existing dealership network in India.

The official statement doesn’t reveal further details about the partnership with regards to the number of dealerships across India, or even when the partnership will come into effect on ground. At the other end of the spectrum, this announcement has come as good news for existing Harley owners.

Harley Davidson has been struggling to make business sustainable, not just in India but world over. While the company targeted 10,000 units in the Financial Year 2020, they failed to meet the target by a huge margin. The partnership with Hero should help Harley keep their expenses in check without completely exiting the country.

The plight of Harley-Davidson