Hero MotoCorp discontinues some of its models 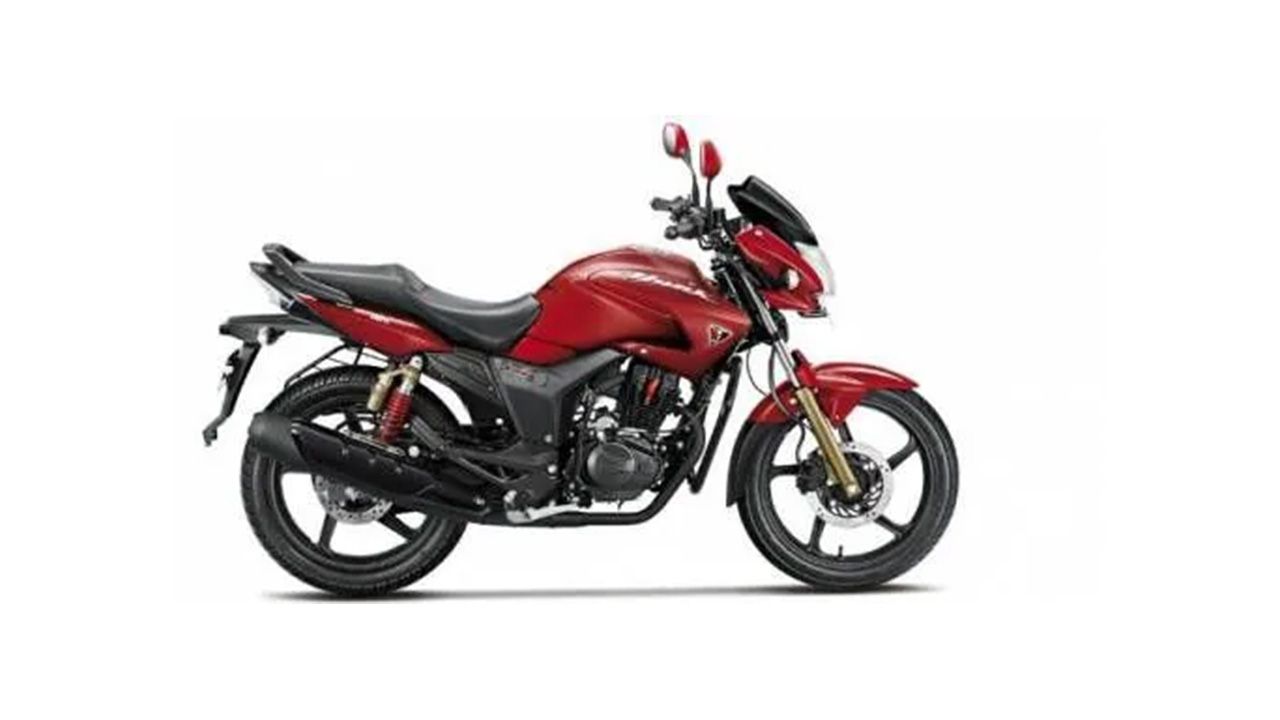 After discontinuing the Splendor iSmart and the HF Dawn, Hero MotoCorp has now pulled the plug in the Xtreme and the Hunk too

Hero MotoCorp has always had a huge list of models on offer but for those who know, a lot of these essentially share the same chassis and engine. That being said, they have been gradually pulling the plug on certain offerings that weren’t quite bringing them the numbers. Not too long ago, the company discontinued the Hero Splendor iSmart, the HF Dawn and the Splendor Pro Classic. Now, it seems that they have also stopped the sale of the Xtreme and the Hunk.

Hero and Honda parted ways in 2011 and after that, the former has started developing technology in-house. That being said, the Hero Hunk and Xtreme continued to use the old 150cc engine from the Honda Unicorn. Although this engine has been in use for a while now, it had started to show its age, especially since the BS IV rule has come into force. With Hero now developing their own engine and technology at the Centre for Innovation and Technology (CIT) at Jaipur, their focus is on motorcycles and scooter that have been developed by them.

Recent reports suggest that Hero is investing Rs 2,500 crore to expand their facilities in Gujarat and Andhra Pradesh and for the development of new products. The company is expected to be launching six new products next year. In terms of sheer numbers, Hero MotoCorp has been the market leader for a while but in the recent past, Honda Motorcycles and Scooter India seems to be catching up well. Over the last two months, HMSI has comfortably crossed sales of over 5 lakh units per month and closing in towards Hero’s monthly sales.